Dear Oprah: In light of recent events, we wanted to write to you and make sure everything was all right. 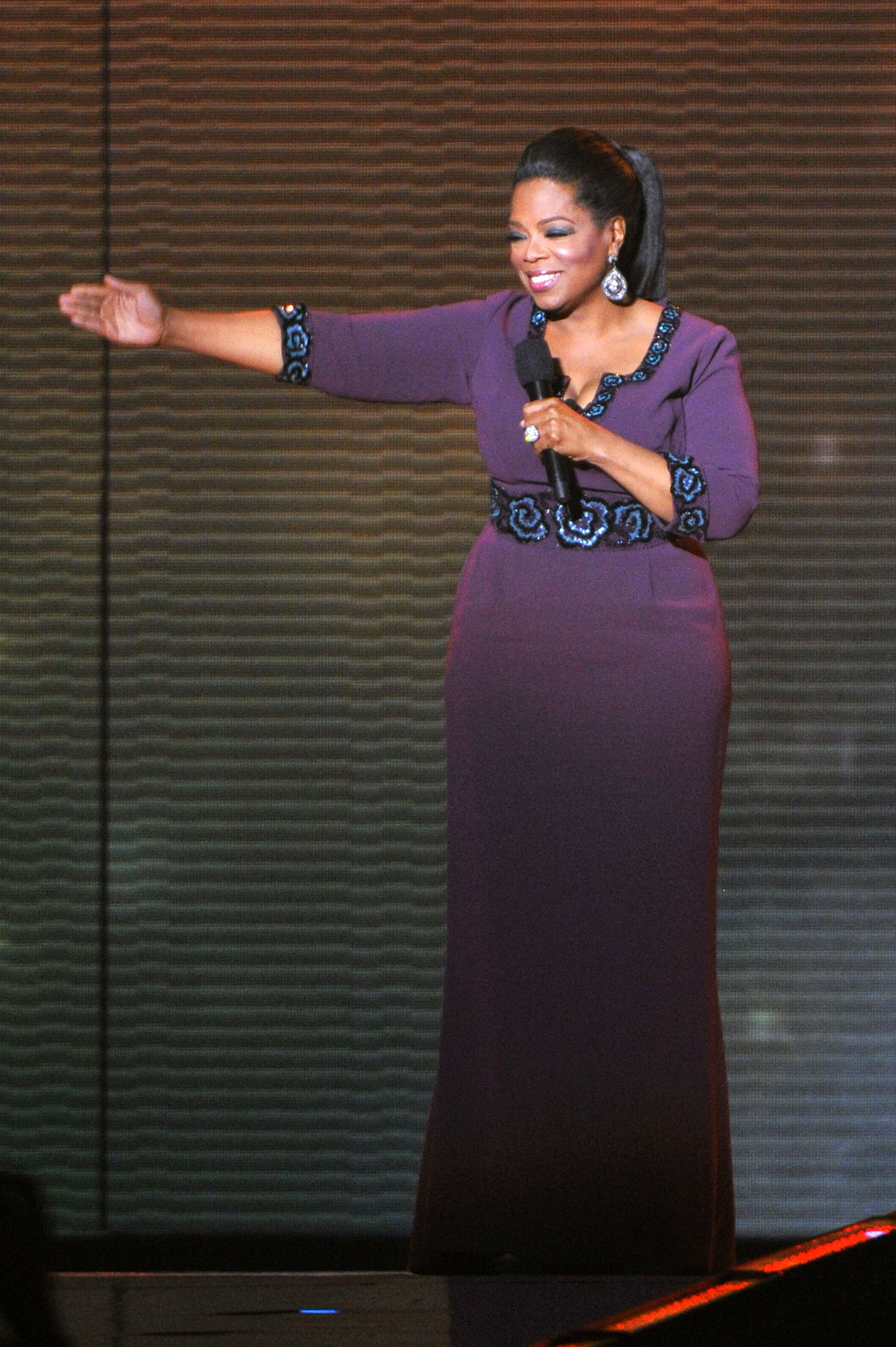 Recently, you tweeted to your followers that, instead of watching the Grammys, they should “please turn to OWN [your television station], especially if u have a Nielsen box.” You got a lot of backlash to this, because Nielsen regulations ban networks from openly soliciting to homes with Nielsen boxes. And Twitter wasn’t thrilled with what they perceived as a desperate plea for viewership.

Even though you removed your controversial call to all followers and, in true Oprah form, boldly defended yourself, assuring us that this was not a desperate plea (desperation is not in your vocabulary!), that tweet still glows in our minds. We aren’t contesting that you are not one to beg — trust us, you’ve proven that true after working hard enough to rise from poverty and become a billionaire, not to mention perhaps the most influential woman in the world — but it makes us a bit concerned.

When you ended The Oprah Winfrey Show last year, you let us all know that your presence on TV was certainly not gone forever: You were going to be launching your own television station, Oprah Winfrey Network (OWN) — a network that would keep you regularly featured in syndication and that would produce shows that agreed with your philosophies. It was a sure way to keep your influence in people’s homes despite your talk show retirement.

But it seems like it wasn’t such a sure thing. Reports of your network losing money and slipping in ratings have surfaced in the media. You added some programs to help ratings — Rosie O’Donnell‘s new show seems to have had a positive impact — but it still wasn’t enough. We tried everything to ensure OWN’s success, even Secreting, just like you taught us. When we saw your tweet on Grammy night, we knew something serious must be up.

And so we say, with love and support and concern: Just give it a rest. Literally. Walk away from work, kick off your Jimmy Choos and relax forever in any or all of your private homes. Go golfing. Take up surfing. Open your own spa and be its only customer. Anything other than potentially going down with your OWN ship and tarnishing our all-powerful view of you. We want to preserve the Oprah in our minds as she stands now: The queen of media, philanthropy and yelling enthusiastically.

We know it’s hard for someone like you to just stop working. Maybe it’s the only thing preventing you from curling up into the fetal position. But you can probably get a lot of rest that way.

And Oprah: You’ve earned it.