Lady Gaga is using her fame for a good cause as she prepares to launch her Born this Way Foundation at the end of the month. 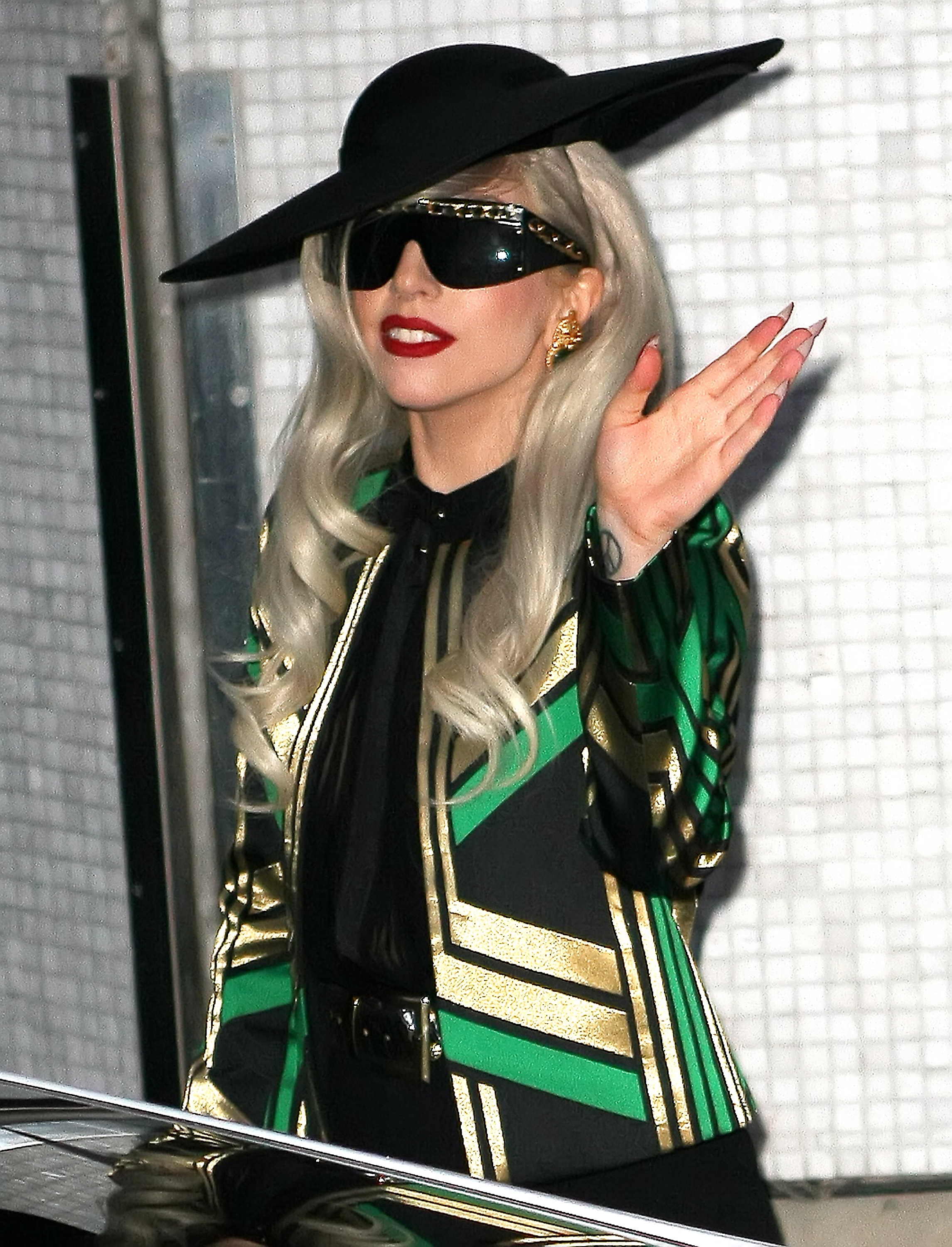 The Fame Monster artist will be launching her Born this Way Foundation (BTWF), which she started with her mother, on Feb. 29 at Harvard University, and she’s got one powerful person supporting her: Oprah Winfrey. The Queen of Pop will combine her popstar popularity with her former role as Queen of Daytime Talk for the launch of the anti-bullying campaign.

According to Billboard.com, Oprah will feature the event on Oprah’s Next Chapter, which is a show on her OWN network. The event will include appearances from U.S. Secretary of Health and Human Services Kathleen Sebelius, and notable author Deepak Chopra. The foundation aims to provide youth with anti-bullying support, mentoring and career development, while building up their self-confidence.

In a statement on the BTWF Facebook page, the singer says she started the foundation with her mother because she wanted to help those being bullied.

“My mother and I have initiated a passion project. We call it the Born This Way Foundation,” says Lady Gaga in a statement on the page. “Together we hope to establish a standard of Bravery and Kindness, as well as a community worldwide that protects and nurtures others in the face of bullying and abandonment.”

This foundation has been very true to the Mother Monster, who has been advocating for gay rights and anti-bullying laws. In September, the musician was outraged after hearing that her fan, 14-year-old teenager Jamey Rodemeyer, had committed suicide because he was constantly being bullied.

“Bullying must become … illegal,” she tweeted after the incident according to EntertainmentWeekly.com. “It is a hate crime…I am meeting with our President. I will not stop fighting. This must end. Our generation has the power to end it. Trend it #MakeALawForJamey.”