Oh no, watch out, Blake — looks like someone is trying to stir up some trouble for you on the Upper East Side, but this time it isn’t Gossip Girl. 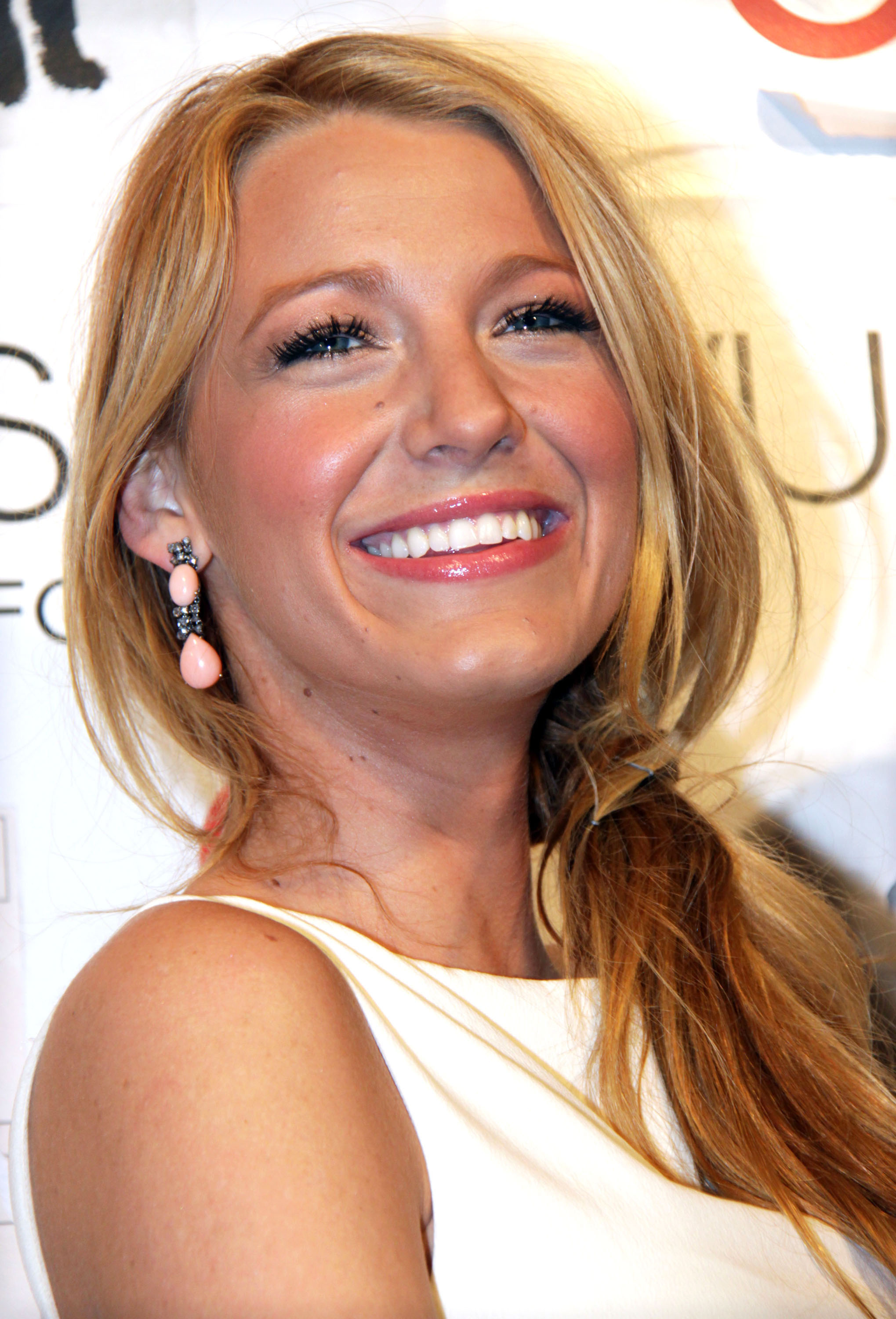 It looks like someone is a little too obsessed with Serena van der Woodsen.

Blake Lively has reportedly gotten a restraining order against a fan that has been stalking and harassing her while on the Gossip Girl set.

According to TMZ.co, a judge granted the actress the order against Sergei Mifle, after she stated that she was fearful of her personal safety and the safety of her mother. Apparently, the obsessed fan lurked around the set and claimed that he had a “metaphysical” connection to the blonde beauty.

And if it could possibly get any stranger than that, Sergei also contacted Blake’s mom and told her that her daughter was in trouble and needed help (perhaps he used his metaphysical connection to come to that conclusion).

It seems like no celebrity is safe from an obsessed fan lately. Musician Madonna is facing a similar situation with a too-obsessed fan that has been following her since the ’90s, and actress Halle Berry is reportedly considering moving to France as a way to get away from her alleged stalker (among other reasons).

Halle wants to move to France with daughter
The hunt is one for Madonna’s stalker
Selena Gomez stalker scare: Death threats, restraining order