As they say, there is no “I” in “team” and the contestants sure stuck by that statement in tonight’s episode. 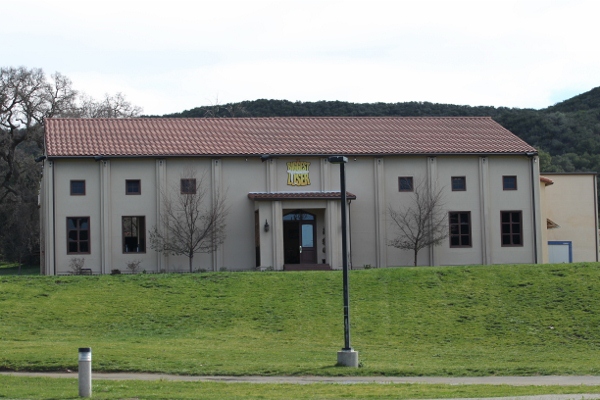 Things get off to a rocky start when the teams discover that one member of each group will be heading home for the week — and taking their trainer with them. Bob chooses Daphne because he hopes her anger at having her brother Adrian sent home last week will fuel her in their private training sessions. Dolvett takes a different approach and selects Conda in the hopes of getting to the bottom of her attitude issues. Alison reveals that the winning team will be determined based on which of the two ladies achieves the greatest percentage of weight loss.

While the black team gets caught up in their separation from Bob, all of the red team, with the exception of Roy, are immediately hard at work in the gym. Roy shows up late as he is having trouble with the extreme pain and fatigue he feels while being on the ranch. They welcome him into the training session but a sour tone has certainly been set.

Under the pressure of having the competition rest on their shoulders, Daphne and Conda work hard at home. But the real highlight of the episode isn’t the weigh in or the nutrition advice — it’s seeing Dolvett get his hair braided and his lips done as he babysits Conda’s daughter. There’s nothing quite like being reminded that one of America’s toughest trainers is a big softy at heart!

For their last chance workouts, Bob and Dolvett have special activities planned for their star performers. In his typically epic way, Bob reads letters from the black team to Daphne as they climb the stairs of a 103-story building. Dolvett opts instead to teach Conda a little something about teamwork by having her train with a girls Varsity basketball team. Both of them reflect on what being part of a team means to them and these thoughts carry on into the final weigh in.

Conda is excited to hear that during the challenge, the red team won her a one pound advantage. During the weigh-in they are granted another pound advantage for their total pounds lost which is overhwelmingly higher than that of the black team’s. Daphne weighs in first with a whopping 12 pounds lost. Despite Conda’s weight loss of 10 pounds and the red team’s two pound advantage, they miss the winning spot by a hair and are sent to the elimination room.

Though Roy has the highest percentage of weight loss for the reds, his team has trouble dealing with his increased distance from the group and sends him home. It makes one wonder what will remain most important to the contestants as the game moves forward — winning or being a team player?

more on the biggest loser