It’s Valentine’s Day again — the day on which love and romance hang unmistakably in the air, like perfume in the fragrance section at The Bay. The day on which loving faces glow more brightly than they would even after the most thorough facial. The day on which we imagine, as we bask in our own love, how our favourite celebrity couples spend the most romantic day of the year. 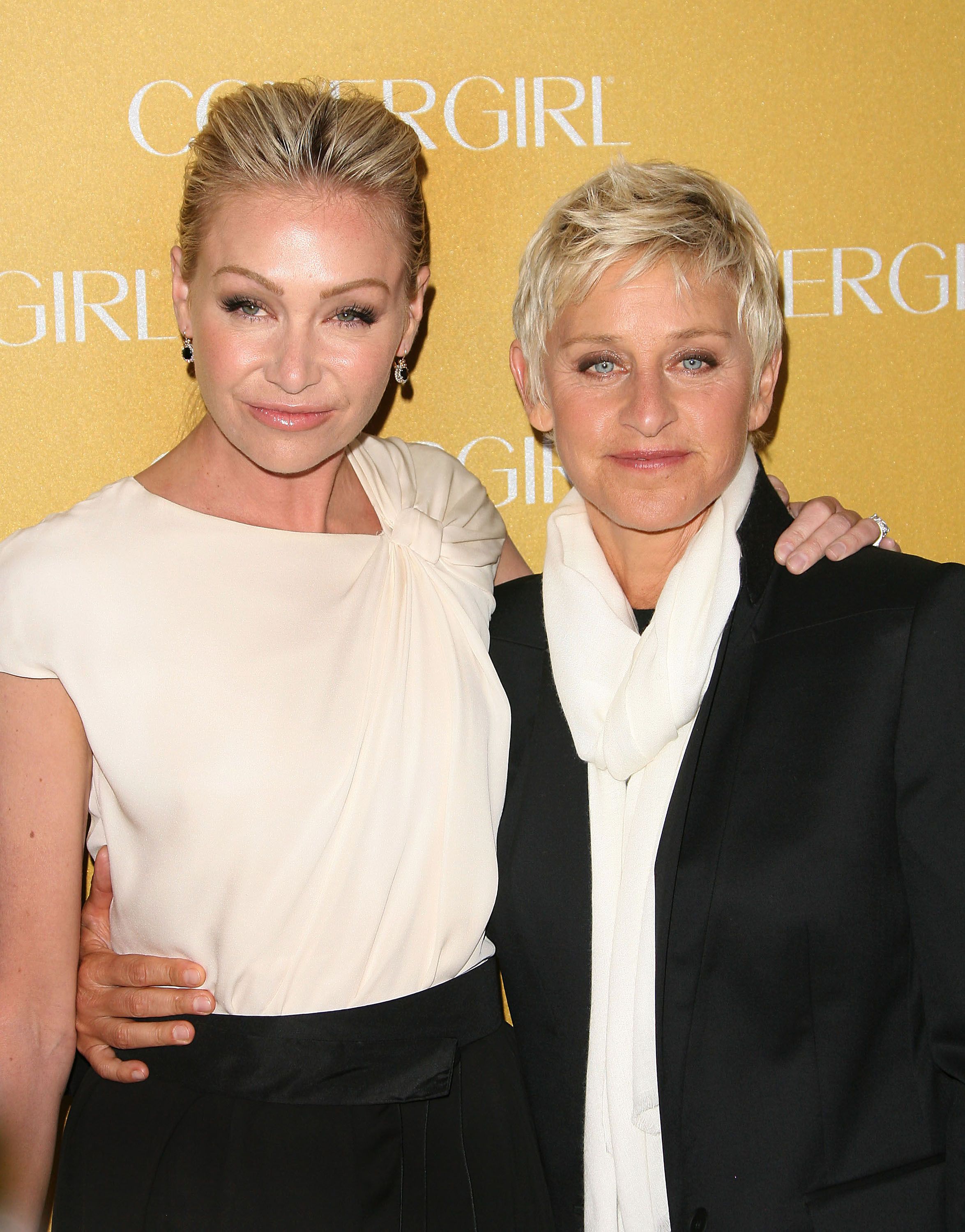 Countless roses and pyramids of chocolate? Last-minute trips to Florence on private jets? A bottle of Dom Perignon and an oversized leather couch? The possibilities are endless.

After a morning spent at the local humane society handing out home-made, heart-shaped dog cookies, the two take a stroll through the park. Their walk is cut short due to a Valentine’s Day flash mob, planned by Portia, featuring oustanding choreography to “Just the Way You Are” sung live by Bruno Mars. Later, Ellen bestows upon Portia numerous gifts, including a box of chocolates with her trademark Ellen imprinted on each truffle, a set of lingerie with Ellen printed on the backside and an Ellen brand hairdryer that has a built-in radio, for dancing. After, they reenact the story of Rapunzel, with Portia taking the role of the long-locked princess.

The day starts with a few hours on a white swing hanging off of a rambling oak tree standing solitary in the middle of a grassy meadow. Justin hands Selena a single daisy and kisses her on the cheek. She blushes. Next is a shared, extra-large strawberry milkshake enjoyed through two straws. Their eyes remain locked for the entirety of its consumption. Justin boldly reaches out and holds her hand. Selena blushes. An early dinner before bed at 9:30 p.m. sees Justin cooking Selena a homemade meal of grilled cheese and chocolate milk. After a slow dance with no less than two inches between their bodies, Selena gives Justin a three-second kiss on the lips. Justin blushes.

The day begins with Angelina rousing Brad from their cryogenic sleeping pod to a breakfast feast she has made for him with the help of their many children. Angelina later turns Brad’s attention to their television screen, to see a simulcast of the leaders of 17 foreign nations wishing the couple a happy Valentine’s Day, all in their own native languages. The whole family exchanges valentines and spends a large portion of the day playing a Candy Land marathon. At dinner in their home, Brad conducts as the kids’ band plays “My Funny Valentine.” By the end of the day, three new children have been added to the family.