Wonder why Justin wasn’t at the Grammys on Sunday? Well, wonder no more. We’ve found the answer, and here it is — whether you want to know it or not. 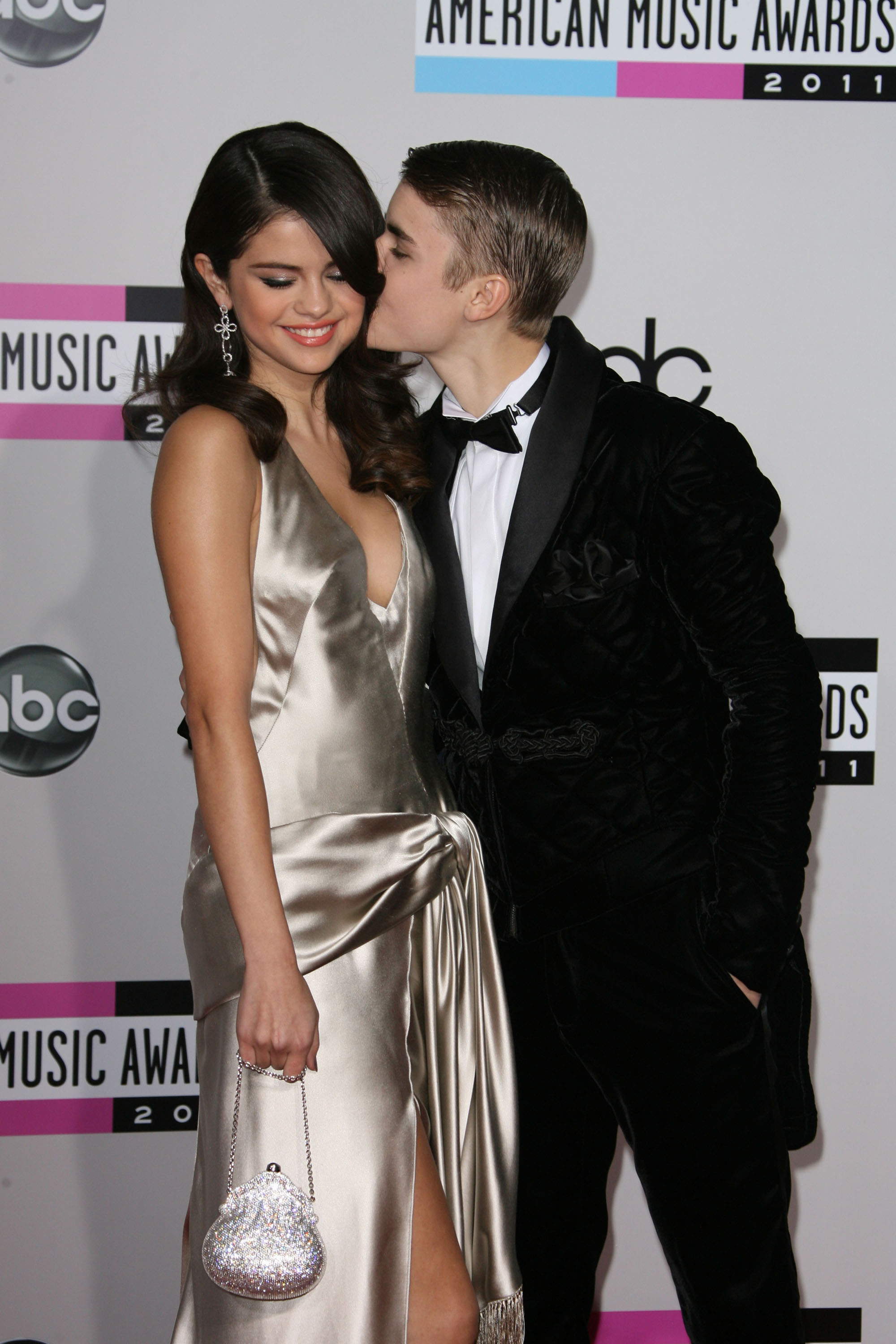 Where, oh where is Justin Bieber?

That’s what Beliebers are asking after the Biebs failed to show up for the Grammy Awards show on Sunday. The “Baby” hit maker decided to skip the most-anticipated music awards show of the year for some more important business — his girlfriend. Yes, he skipped the Grammys to take his Disney-star girlfriend, Selena Gomez, on a romantic date in Manhattan.

According to the Daily Mail, Justin and Selena went out for an early Valentine’s dinner at a Thai bistro because they knew their schedules wouldn’t allow them to see each other on love day, which he will be spending with another special woman in his life.

“I’m going to take my mother out for dinner, ’cause you know, we are on a plane on a flight,” said Justin to the Daily Mail.

Now, we’re all for some mother appreciation on Valentine’s Day, but was it really right for Justin to skip the Grammys, considering what he owes to the music industry, which rocketed his career to pop stardom? But the Biebs did recognize the importance of the event, tweeting that he plans to take over next year’s award show.

“congrats to all the winners tonight. glad to see friends of mine doing there thing. Next year we are coming with #BELIEVE” tweeted Justin. ” and one more thing… I was born to be somebody..aint nothing that’s ever gonna stop me! #BELIEVE…“

But nothing is stopping you now, Justin — is there?