Fashion and celebrities — what more can you ask for? The Elle Style Awards 2012 celebrated the best actors and actresses, fashion designers and it-fashion trendsetters, as voted by fans. 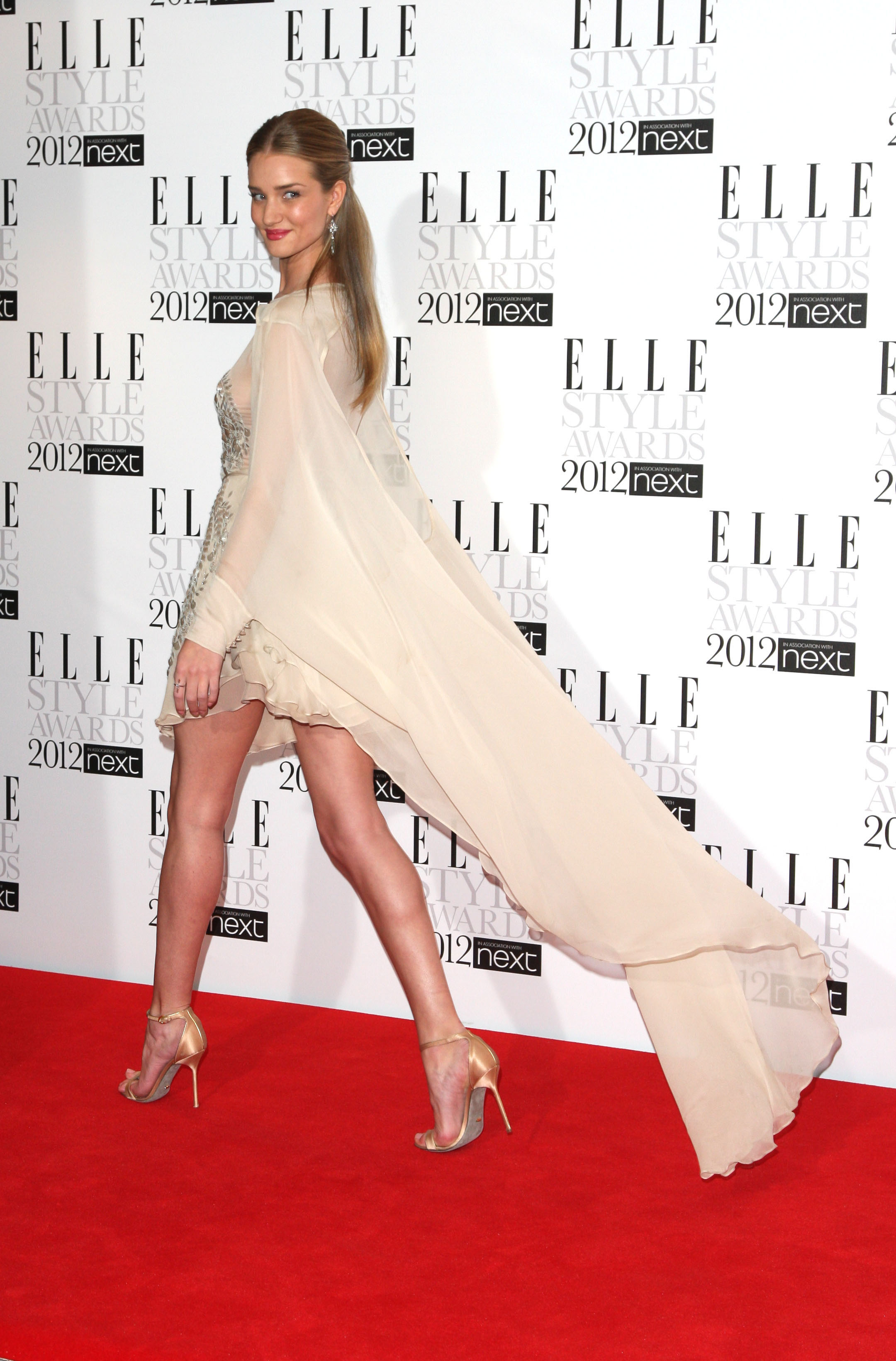 Michelle Williams is not only a talented actress, but fashionable, too.

That seemed to be the verdict at the Elle Style Awards 2012, which took in place in London. The My Week with Marilyn star, along with co-star Eddie Redmayne, won the prestigious awards for Best Actress and Actor. Although the adorable blonde actress wasn’t present at the ceremony, she accepted her award via pre-recorded message, while Eddie accepted his award sporting a charming grey Burberry suit.

“I’ve never been in a room with more beautiful people,” said Eddie when he accepted his award according to ELLEUK.com.

Yes, it was definitely an evening full of beautiful people, including The Help actress Jessica Chastain, who won the NEXT Future Icon award; fashion it-girl and host Alexa Chung, who wore a men’s-inspired suit by Stella McCartney; and Christina Ricci, who sparkled in a Jonathan Saunders LBD.

But the real stunner — which is not really a surprise — was model-turned-actress Rosie Huntington-Whitele, who took over the red carpet with a flowing, sheer cream Antonio Berardi dress. She also won the coveted award for Style Icon.

Can this girl do no wrong? Probably not. But according to an interview with HarpersBazaar.com last November, the model wasn’t always so fetching.

“I was a bit of an Ugly Betty when I was 15…I had braces,” she tells the magazine.

Really, you’re telling me that the Victoria Secret Angel/Burberry model/actress was ugly? Impossible.