As more and more details emerge, the public is beginning to understand just how unstable Houston’s life was prior to her unfortunate death. 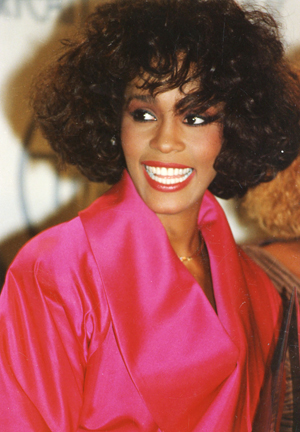 The recent untimely passing of Whitney Houston has reignited an interest in her luxurious lifestyle and subsequent state of affairs. The big scoop is that according to reports, the singer was broke at the time of her death.

Let us snoop and analyze, shall we?

Houston released 14 No. 1 singles in her career, signed a whopping $100 million contract with Arista Records in 2001, and her 2010 Nothing but Love tour raked in $36 million. Not to mention the millions she made with the Bodyguard soundtrack, which featured the iconic “I Will Always Love You.”

Now, those seem like impressive numbers, but big money is as big money spends. Houston’s lack of activity in the recent years, paired with the continuous upkeep of her extravagant expenditures and erratic behaviour, would blow through these 9-digit figures like a kid through a bag of candy.

According to The Huffington Post, her label has been advancing her money for quite some time now. Her home in New Jersey was almost auctioned off in 2006, while she was still living in it. And Houston’s daughter Bobbi Kristina listed her address as an Atlanta townhouse valued at $509,875 — which to most celebrities is like pocket change.

Of course, the big talk now is that the moolah will start rolling in and we should expect to see a posthumous career revival à la Michael Jackson.

Because you don’t know what you’ve got ’til it’s gone. Sounds about right, eh?