This is so sad to hear. The late legend, who passed away on Saturday, was said to be considered by Simon for the role of judge on Fox’s hit music reality show. 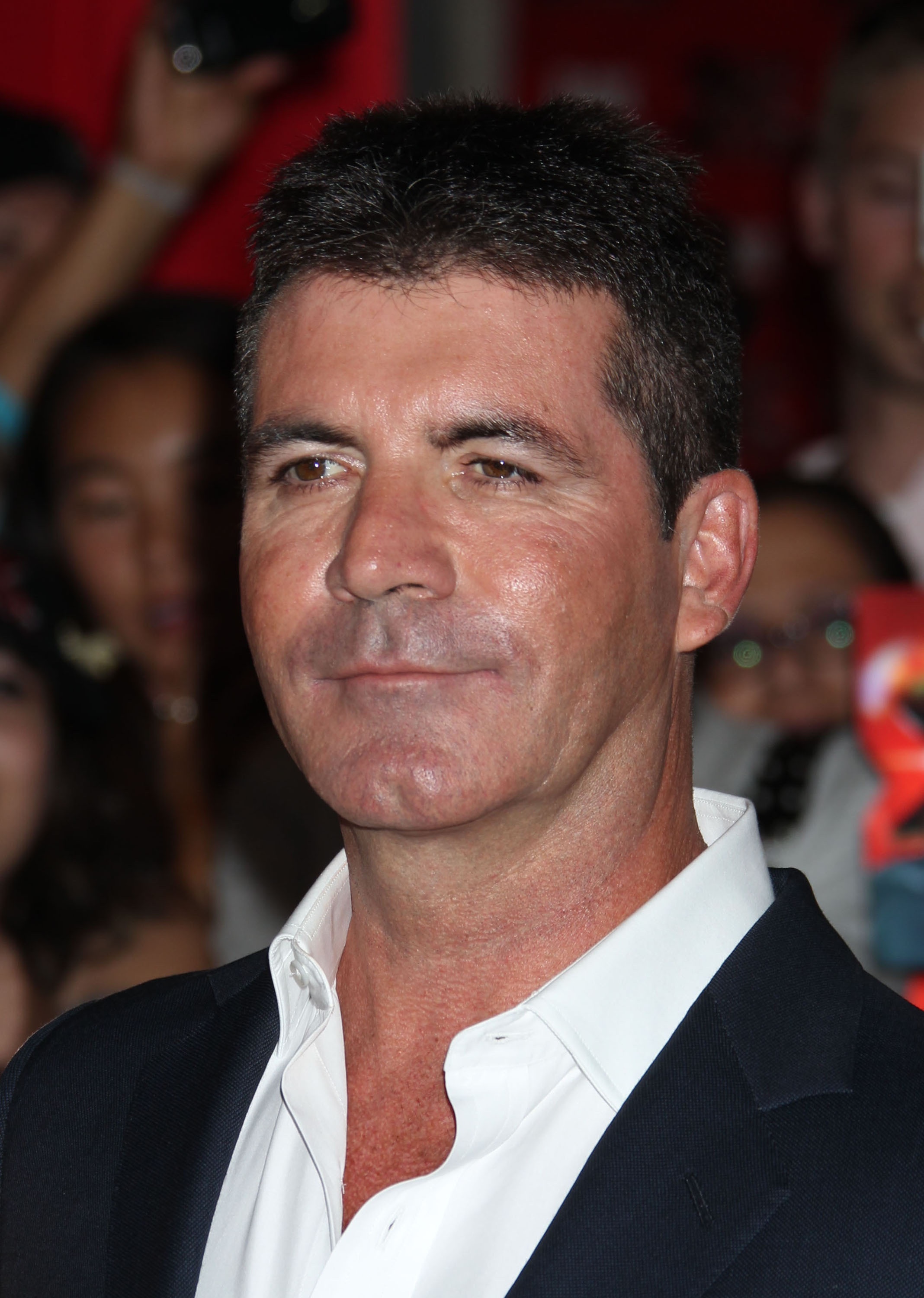 Was Whitney Houston going to use her musical talent to mentor others?

It definitely looks like that, after some new information reporting that the late singer was in “consideration” for a judge position on the hit music reality show, The X Factor. According to The Hollywood Reporter, creator and judge Simon Cowell called and told CNN‘s Piers Morgan himself that Whitney just might have been signed on after it was rumoured that she expressed interest in being a judge for the hit Fox show.

“We were ironically going to meet on Monday, and of course, one of the names we were going to be talking about in that meeting as a possible mentor on the new series of X Factor was going to be Whitney Houston,” said Simon to Piers on the Piers Morgan Show on Saturday, according to The Hollywood Reporter.

This is very sad news, especially because we know Whitney would have made the perfect mentor to budding musicians who probably desire to have the same musical talent as the diva — and it would also have been the perfect venue for Whitney to get back in the music game.

Simon also expressed his sadness about Whitney’s death, saying that he was devastated by the news.