She no longer wants to be a part of the scene Â— well, at least for now. Selena Gomez is parting ways from her band in order to focus on her acting career. 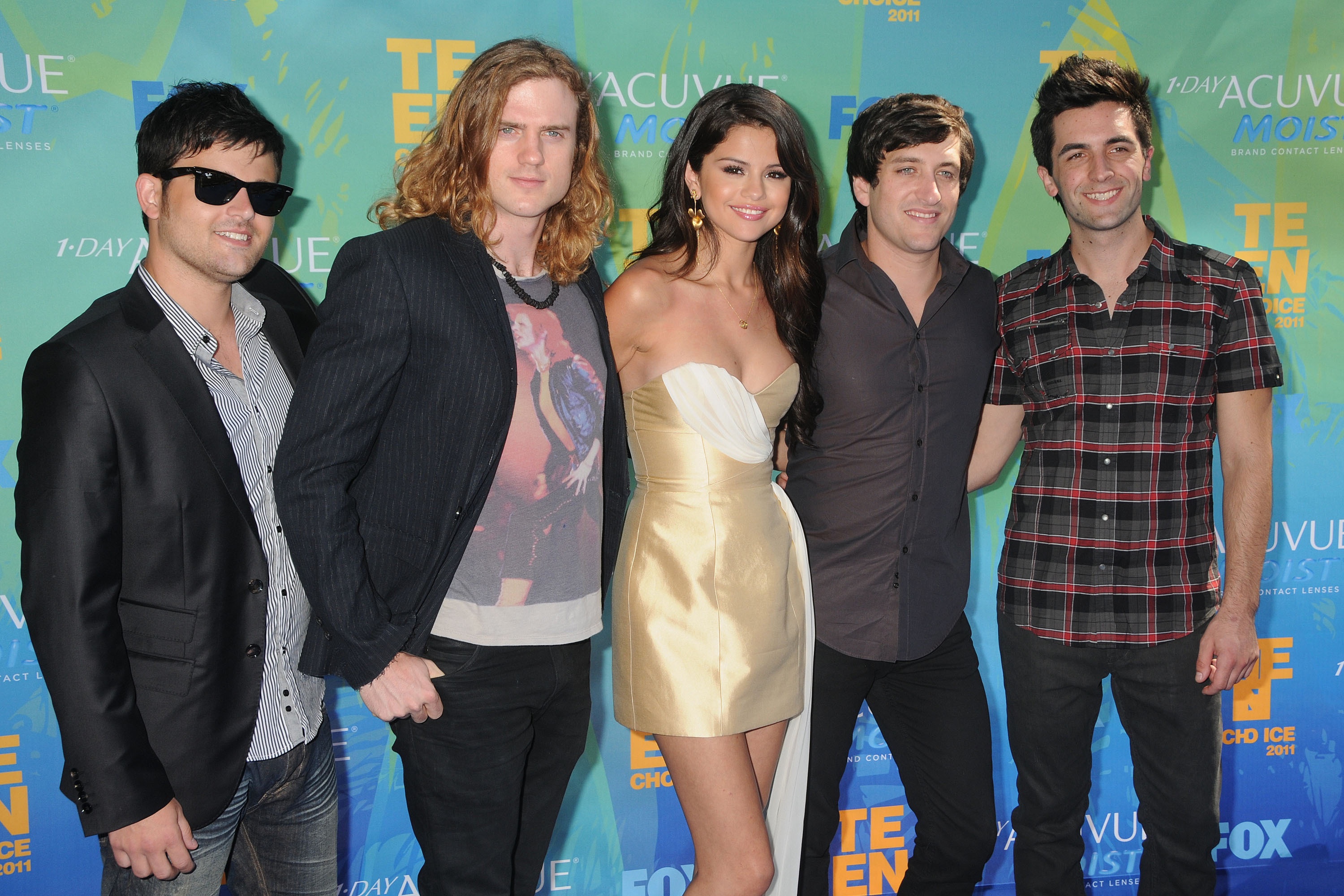 Selena Gomez will no longer be a part of the scene.

The Disney star has reportedly called it quits with her band — Selena Gomez & the Scene — after deciding that it was time to move on in her life. The singer shared the bittersweet news with her fans on her Facebook page.

“…My band and I are going our separate ways for a while,” writes the 19-year-old. “This year is all about films and acting and I want my band to play music wherever with whoever. We will be back but, it will be a good while. I love them and I love you guys :).”

Bieb’s girlfriend was the lead singer and the founder of the band, which came out with their successful debut album, Kiss & Tell, in September 2009, which reached the number nine spot on Billboard 200. Their hit songs include “Naturally,” “Who Says” and “Love You Like a Love Song.”

Just to be fair, Selena does have a lot on her plate this upcoming year. She’ll be starring along Disney alum and friend Vanessa Hudgens in a new film, Spring Breakers, and she has also contributed her time to humanitarian duties in Congo. But the question worth asking is, if she’s too busy for her band, will she be too busy for her beau, Justin Bieber? Come, on — you know some Bielibers are thinking the same thing.