What a way to remember a music idol. The 54th Grammy Awards Show honoured Whitney Houston in many ways last night, but it was also a night for outstanding performances and triumphant wins. 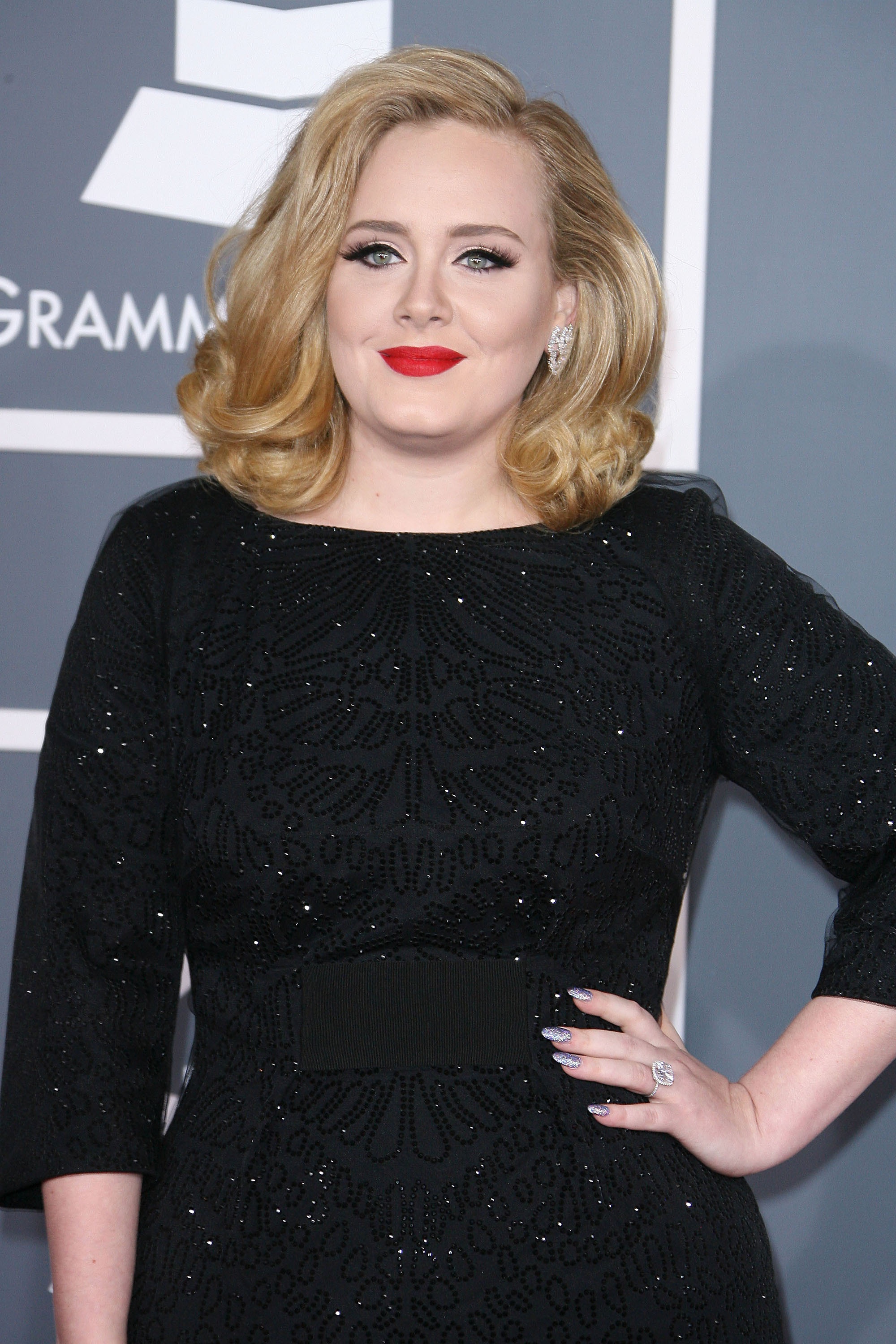 It was a night for reflection and remembrance at last night’s 54th Annual Grammys.

Musicians from every genre honoured singer Whitney Houston, who passed away this Saturday, in their own personal ways. Grammys host and rapper LL Cool J kicked off the star-studded musician awards show with a prayer for Whitney, asking everyone not to forget her and her phenomenal talent.

“Today our thoughts are with her mother, her daughter and all of her loved ones,” prayed LL Cool J at the beginning of the show. “And although she is gone too soon, we remain truly blessed to have been touched by her beautiful spirit, and to have the legacy of her music to cherish and share forever. Amen.”

The touching tributes didn’t stop there. Alicia Keys and country singer Bonnie Raitt dedicated their performance to Whitney and the late soul singer, Etta James, and Bruno Mars even stopped mid-way through his dazzling performance to remember Whitney, saying, “We celebrate the beautiful Miss Whitney Houston. Get off your rich a*ses and let’s have fun.”

But the most touching and heartfelt moments came from Jennifer Hudson,who emotionally and perfectly sang a rendition of Whitney’s hit song, “I Will Always Love You.” Jennifer, who at times looked like she was going to break down, held it together and gave it her all.

Despite the intense, sombre moments, the awards show carried out its purpose by continuing to recognize the accomplishments of various musicians. British soul chart-topper Adele swept the most Grammys, with six wins, including Album of the Year and Song of the Year. Adele also gave a show-stopping performance as she sang her now Grammy-winning song, “Rolling in the Deep.”

Other notable performances featured Katy Perry, Taylor Swift , Nicki Minaj and an unbelievable comeback from R&B singer and Grammy winner himself, Chris Brown, who performed for the first time since his domestic abuse case against ex-girlfriend, Rihanna — who also performed at the show with Coldplay.

Read More on the Grammys