It is a very sad time for fans of the late Whitney Houston who are still trying to cope with the sudden death of the music legend. The music industry plans on paying tribute to the singer at the 54th Annual Grammy Awards. 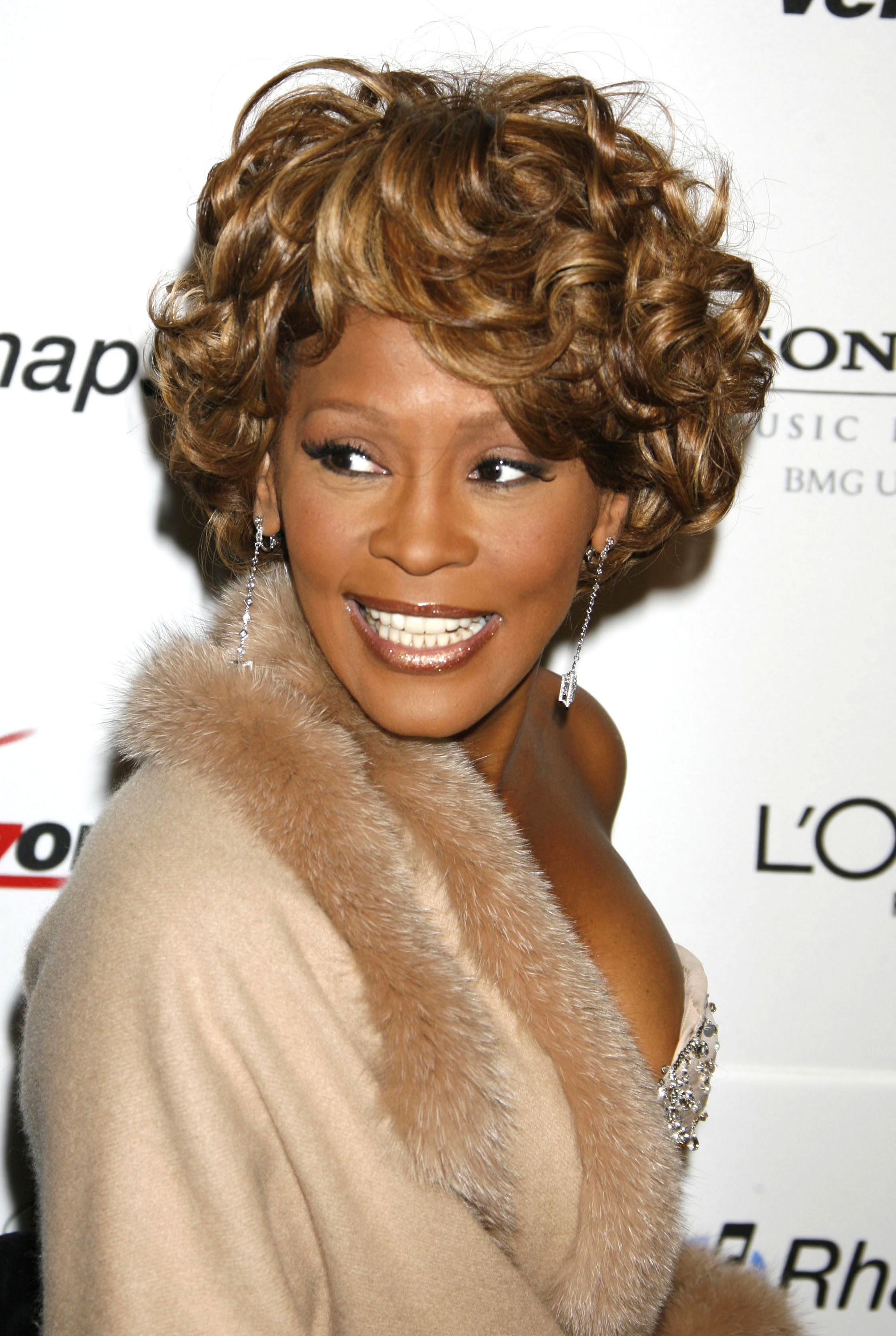 It has been a very sad day as the music industry and fans try to cope with the recent death of singing legend, actress and mom, Whitney Houston.

The six-time Grammy winner was found dead in her Beverly Hills hotel room on Saturday afternoon. Paramedics tried to perform CPR on the soulful singer but she was pronunced dead at 3:55 p.m. She was 48. Whitney leaves behind her mother, Cissy and daughter, Bobbi Kristina.

According to TMZ.com, new reports are saying that Whitney’s body was found in the bathtub by her entourage and that they became worried when the The Bodyguard actress had been in the bathroom for over an hour.

Whitney was scheduled to attend an annual pre-Grammy bash, which was held by music executive and Whitney’s friend, Clive Davis. The death of Whitney Houston comes as a shocking surprise, especially to fellow musicians who looked up to her. Many of them instantly tweeted their condolences and sent out their love to the late diva.

“Heartbroken and in tears over the shocking death of my friend, the incomparable Ms. Whitney Houston,” tweeted R&B singer Mariah Carey after hearing the news. “She will never be forgotten as one of the greatest voices to ever grace the earth.” The singer also changed her Twitter picture to a photo of herself and Whitney happily smiling together.

A slew of other celebrities including Katy Perry, Aretha Franklin, Rihanna and Lady Gaga also tweeted their condolences and even Canadian popstar Justin Bieber chimed in.

“just heard the news. so crazy. One of the GREATEST VOICES EVER just passed. RIP Whitney Houston. My prayers go out to her friends and family.”

Whitney was known for bubbly personality and her soulful voice which earned her numerous number one hits. Her hit songs included I Wanna Dance with Somebody (Who Loves Me), Greatest Love of All, My Love is Your Love and her triumph hit song, I Will Always Love You, which garnered her the distinction as the best-selling single by a female artist in music history.

She also tried her hand at acting when she starred movies in The Bodyguard, The Preacher’s Wife and Waiting to Exhale.

Tonight’s Grammys will be honoring Whitney Houston and according to the Los Angeles Times, Oscar winner Jennifer Hudson will pay tribute to one of music’s biggest voices. Grammy executive Ken Ehrlich told CBS that after hearing the news, his staff tried to find the best way to remember Whitney and that this tribute will be a “respectful musical tribute.”

“It’s too fresh in everyone’s memory to do more at this time, but we would be remiss if we didn’t recognize Whitney’s remarkable contribution to music fans in general.”

We can’t wait to see the tribute — we’re sure it will be beautiful.