The singing competition reality show universe has experienced a pretty big bang in the last few years. Once monopolized by the ever-popular American Idol, we have recently seen two competing shows invade the ratings giant’s territory: The Voice and The X Factor. 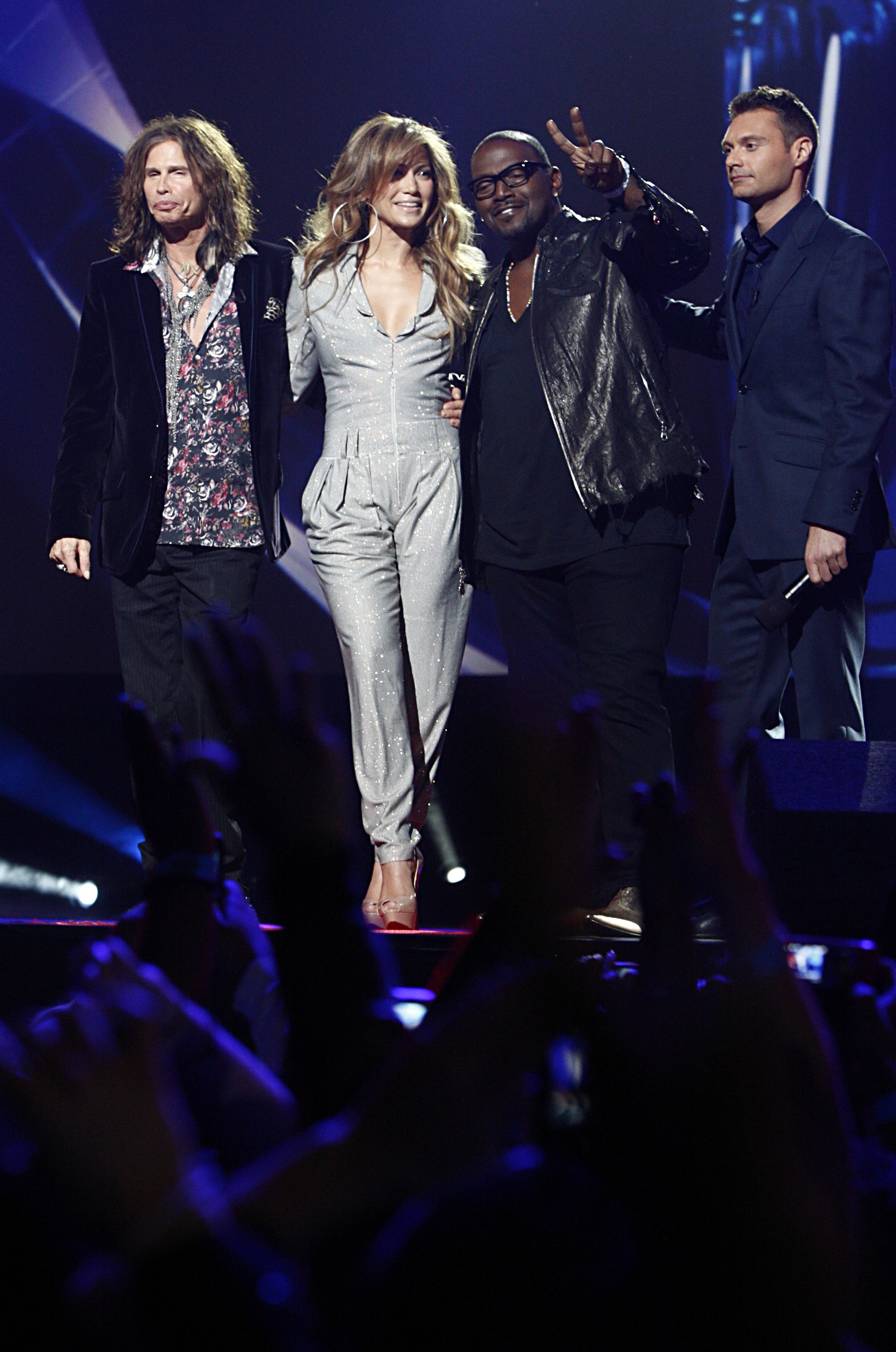 It’s about time someone was ballsy enough to touch American Idol‘s hallowed ground. And now that they have, it looks like American Idol finally has something to sweat about. But can the new kids on the (singing competition) block give American Idol a true run for its money? In a cage match to the death, which show shall emerge victorious?

Why it can win: Now in only its second season in the U.S. (the original version started out in Holland), this instant blockbuster garnered a whopping 37.6 million viewers after the Super Bowl, plus another 18 million the following Monday. With its panel of music stars from the four corners of American popular music — Cee Lo Green (R&B), Adam Levine (pop/rock), Christina Aguilera (pop) and Blake Shelton (country) -—The Voice appeals to an extremely wide demographic, making the ratings numbers no real surprise. What keeps viewers coming back, though, is the blind audition process, in which contestants are initially favoured by the judges/coaches based on their voices only, eliminating any effect a performer’s appearance may have on the judges’ decisions.

Why it can lose: Big reality show competition names like Nigel Lythgoe and Simon Cowell aren’t terribly impressed with The Voice. Lythgoe believes the show to be “gimmicky” and that the talent is not terribly impressive. Cowell, once American Idol‘s surly last word in talent, and now the main face of America’s The X Factor, does not believe in the longevity of a show that he has implied spends too much money and energy on the A-list panel of judges. Can these big voices influence the opinions of the general public?

Why it can win: Two words: Simon Cowell. The televised singing competition mogul’s signature blunt-but-fair criticisms made him a massive star on American Idol, and the last word in who’s got it and who doesn’t. Viewers can rest assured that with Simon Cowell as The X Factor‘s main man, they will be treated to exceptional talent and the delicious discomfort of Simon telling it like it is. His understanding of the singing competition game also gives him a serious leg up.

Why it can lose: Drama, drama, drama. The X Factor has been getting plenty of press lately, but it’s mostly been pretty negative. Recent reports of the firings of host Steve Jones and judges Nicole Scherzinger and Paula Abdul have left a bad taste in people’s mouths, regardless of how much better this shake-up might be for the show. Will Cowell’s calousness be enough to keep viewers far away, or will the publicity compel people to watch what all the fuss is about? You know what they say: Any press is good press. Right?

Why it can win: Let’s be honest: Neither The X Factor nor The Voice would be enjoying so much success in America if American Idol hadn’t paved the way for them. We’re looking at the juggernaut of singing competitions. It consistently draws millions upon millions of viewers each week, not to mention the masses of hopefuls who audition to be on the show. Idol is so beloved that even what could have been a detrimental change — the departure of Paula Abdul and Simon Cowell as judges, replaced by Jennifer Lopez and Steven Tyler — has not affected its popularity.

Why it can lose: The problem with being the veteran of the pack is that eventually, your sheen starts to grow a bit dull. With the rising popularity of shows like The Voice and The X Factor, it is not out of the realm of possibility that American Idol will soon be overshadowed by viewers’ preference for new-and-improved models of singing competitions. No one can deny the influence of Idol, but sooner or later, the king must die.

At this point, it’s anyone’s game. But we’ll be watching.