Why so thin, Macaulay? Rumours about the actors health arose after a photo of the former child movie star showed him looking scruffy, frail and thin. 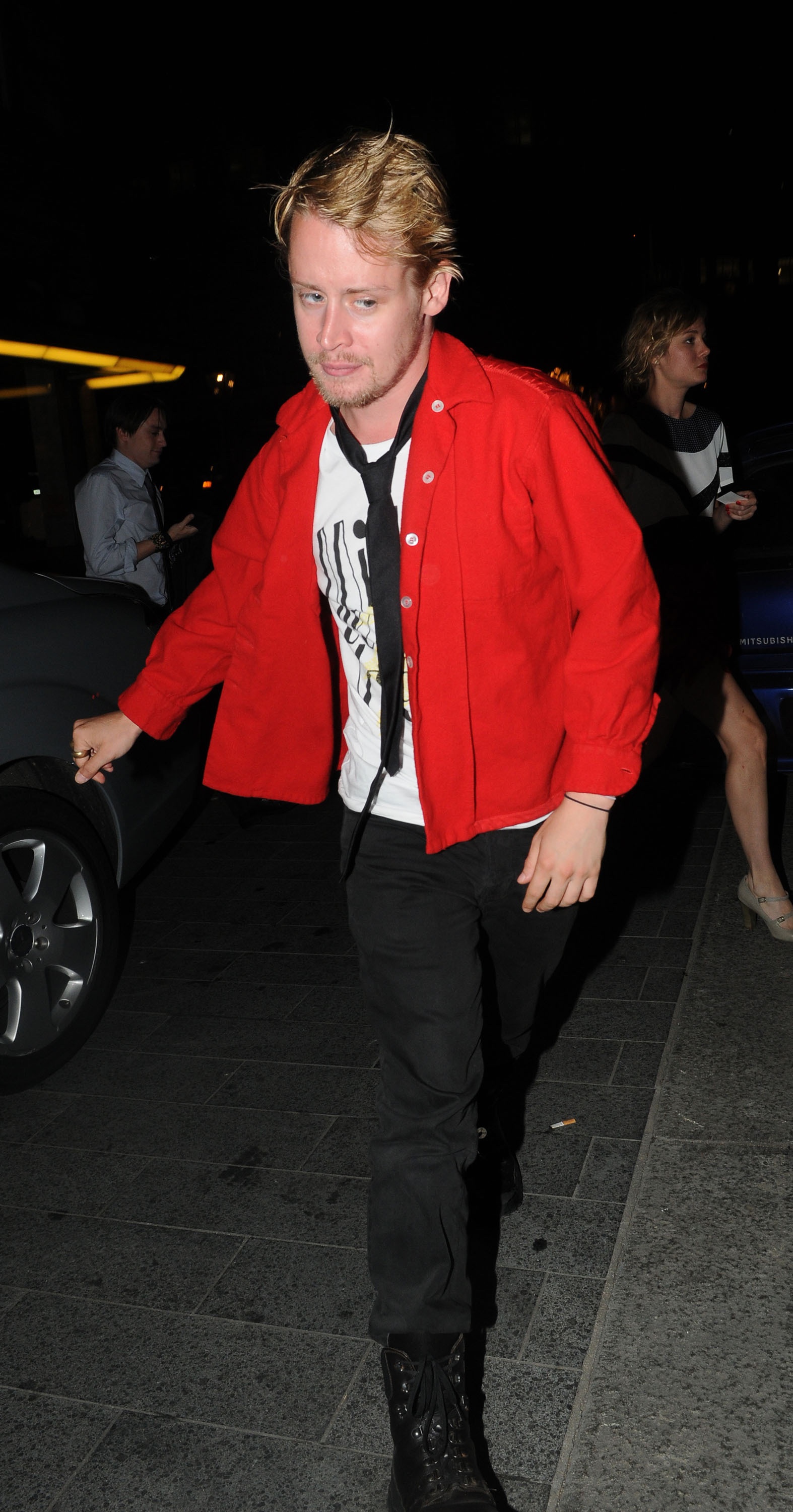 Macaulay Culkin’s health has been questioned after photos surfaced of the actor looking extremely thin.

On an Entertainment Tonight exclusive, a picture of the once-famous child actor showed him looking frail and scruffy as he walked down a New York City street. Speculations immediately arose and sparked media attention about the possibility of his failing life.

But Macaulay’s reps came forward and put any health rumours to rest.

“Macaulay Culkin is in perfectly good health,” said his rep, according to E! News. “For Entertainment Tonight — or any other media outlet — to speculate otherwise is reckless, irresponsible and destructive. We implore them to discontinue the rumor.”

Although we haven’t heard much about the 31-year-old actor, he has turned to a new, less-famous role as a deejay for Le Poisson Rouge, a New York multimedia art cabaret.

We’re glad to hear that Macaulay is OK, but can you blame us for being a little bit worried? I mean, we can just picture his adorable Home Alone face in our heads right now. We hope that Macaulay is indeed healthy.