Why can’t Taylor just catch a break? The teen star has reportedly ended her secret rendezvous with the British actor, which is too bad — the two looked really cute together. 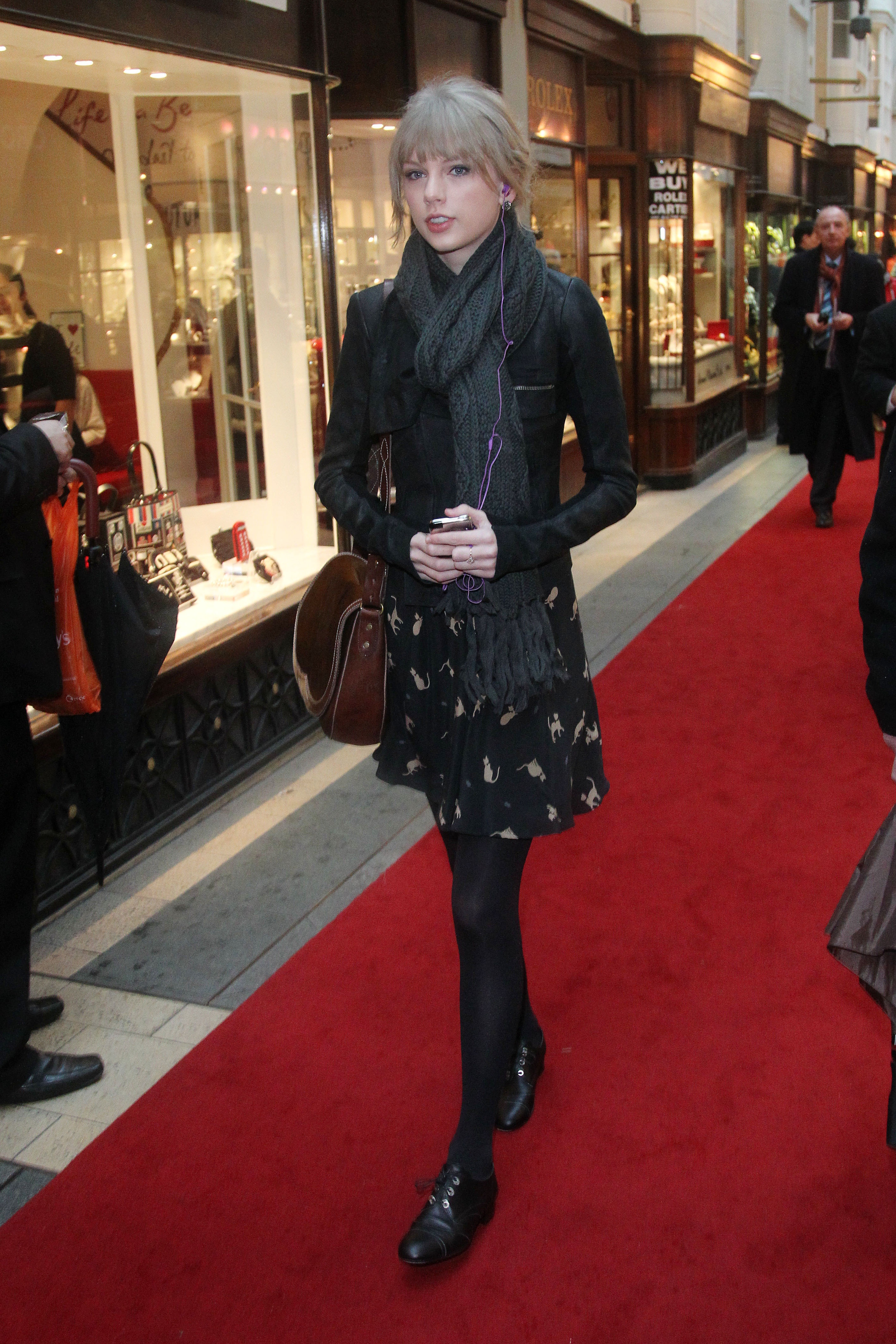 Oh no, Taylor Swift, you’d better get your guitar out.

It looks like the popular teen country music star will have some bittersweet inspiration for a new song, after it is reported that she was dumped by boyfriend and British actor, Eddie Redmayne.

According to Us Weekly, the 30-year-old My Week with Marilyn costar had a secret romance with Taylor, after they met when she was auditioning to play the role Eponine in a film adaption of Les Miserables — which she lost to Broadway veteran Samantha Barks.

In any case, after the two met they started secretly seeing each other.

“They hung out in New York City with the movie’s execs,” said a source to Us Weekly. “And Taylor developed feelings for him fast.”

Taylor and Eddie even met up in London while she was there, and the two got cozy in Swift’s hotel room. But it wasn’t long before Taylor’s love story became a sad story, after Eddie said that he was “not interested in a long-distance relationship.”

Why does Taylor Swift have such bad luck with relationships? We’re hoping that she finds her Prince Charming.

One day Taylor, one day.