William Shatner, one of Canada’s most unique celebrities, will be hosting this year’s Juno’s awards — Canada’s answer to the Grammys — scheduled for April 1. This announcement comes as a bit of a surprise for a number of reasons, and has left people questioning if this was a good call. 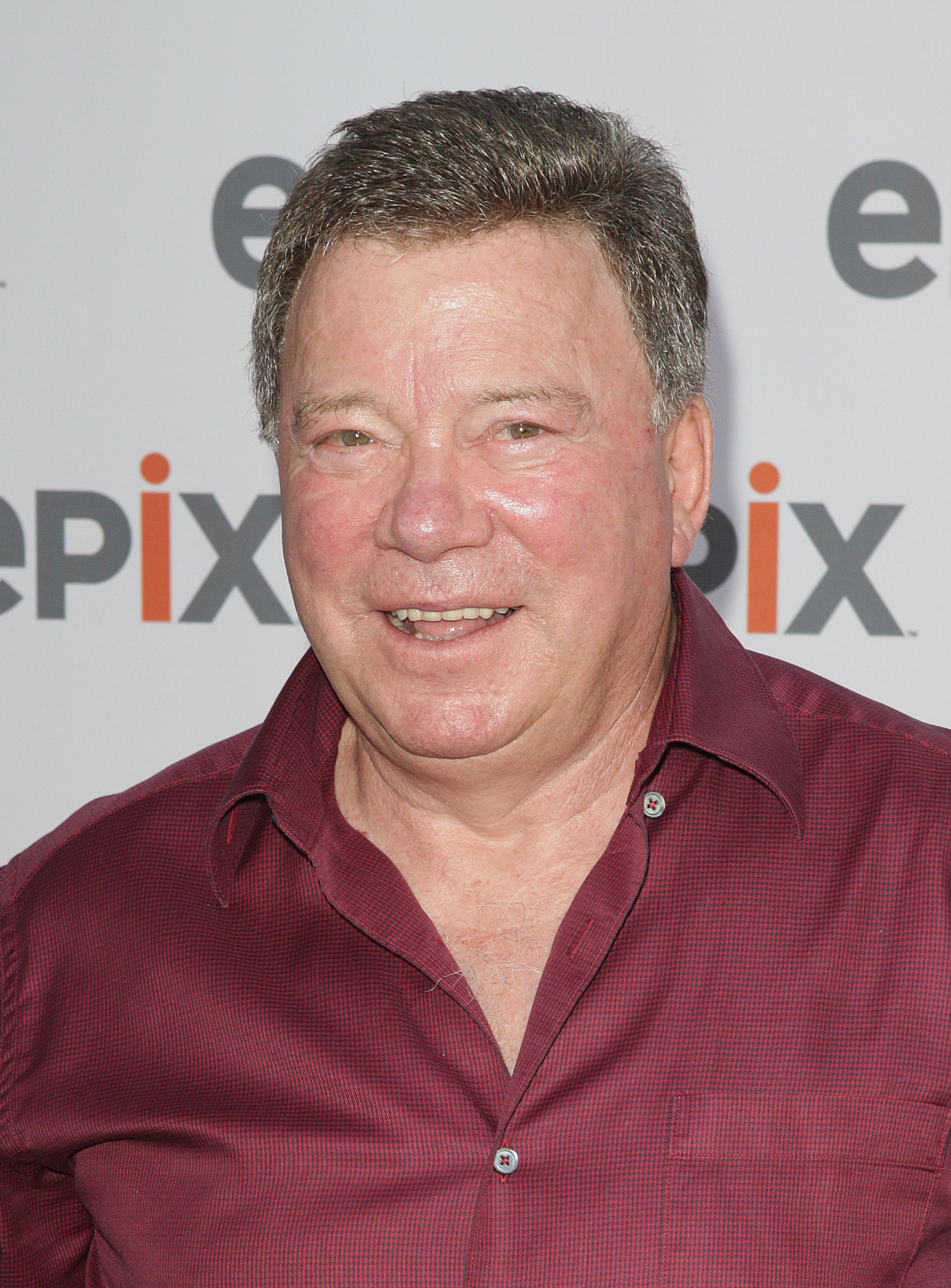 For one thing, William Shatner has, well, more life experience than most of the recent hosts in the past. Younger Canadian celebrities, such as Drake, Russell Peters and Pamela Anderson have each previously hosted the event, and it’s no secret that, while each of them has around the same amount of star wattage internationally as Shatner, they also appeal to a demographic in tune with popular culture (ie, a generally younger crowd). William Shatner is a bit of a curveball in this regard.

Though this may very well be the point. Perhaps the people over at the Junos have been trying to snag an older crowd, and Captain Kirk is their ticket in. Plus, liking William Shatner is ironic enough to be hip, right? Maybe the Junos are grooming Shatner to be Canada’s Betty White.

There is another issue: William Shatner’s music reputation. If the host selected is going to be in some way affiliated with the music industry, it seems a bit risky to choose someone whose music is so polarizing. Shatner’s first album, The Transformed Man (1968), was a catastrophic disaster. He has been ridiculed for his bizarre musical stylings, featuring lyrics emphatically spoken along to instrumental tracks.

He has since redeemed himself — some of his recent music has received some unexpected critical acclaim — but a musician (and we use that term pretty loosely) like Shatner to be hosting the biggest music award show in Canada? How far are they willing to take the irony?

Finally, there’s the issue no one can get around: Shatner’s signature stilted speech. Mix that with the potential of not being able to clearly see the teleprompters, and this just might be the longest award show in history.

We’re just going to have to wait until April 1 to see if the captain pulls through. Whether he does or not, let’s pray he leaves the performances to the nominees.

Born This Way Ball — New reason for Madge to hate Gaga
Adele used phone to drop expletives while on vocal rest!
Chris Brown returning to the scene of the crime: Grammys