A new country, a fresh start: Halle Berry is setting her sights on Europe. The actress has filed court papers asking permission to move with her daughter to France — and Gabriel Aubry isn’t too pleased. 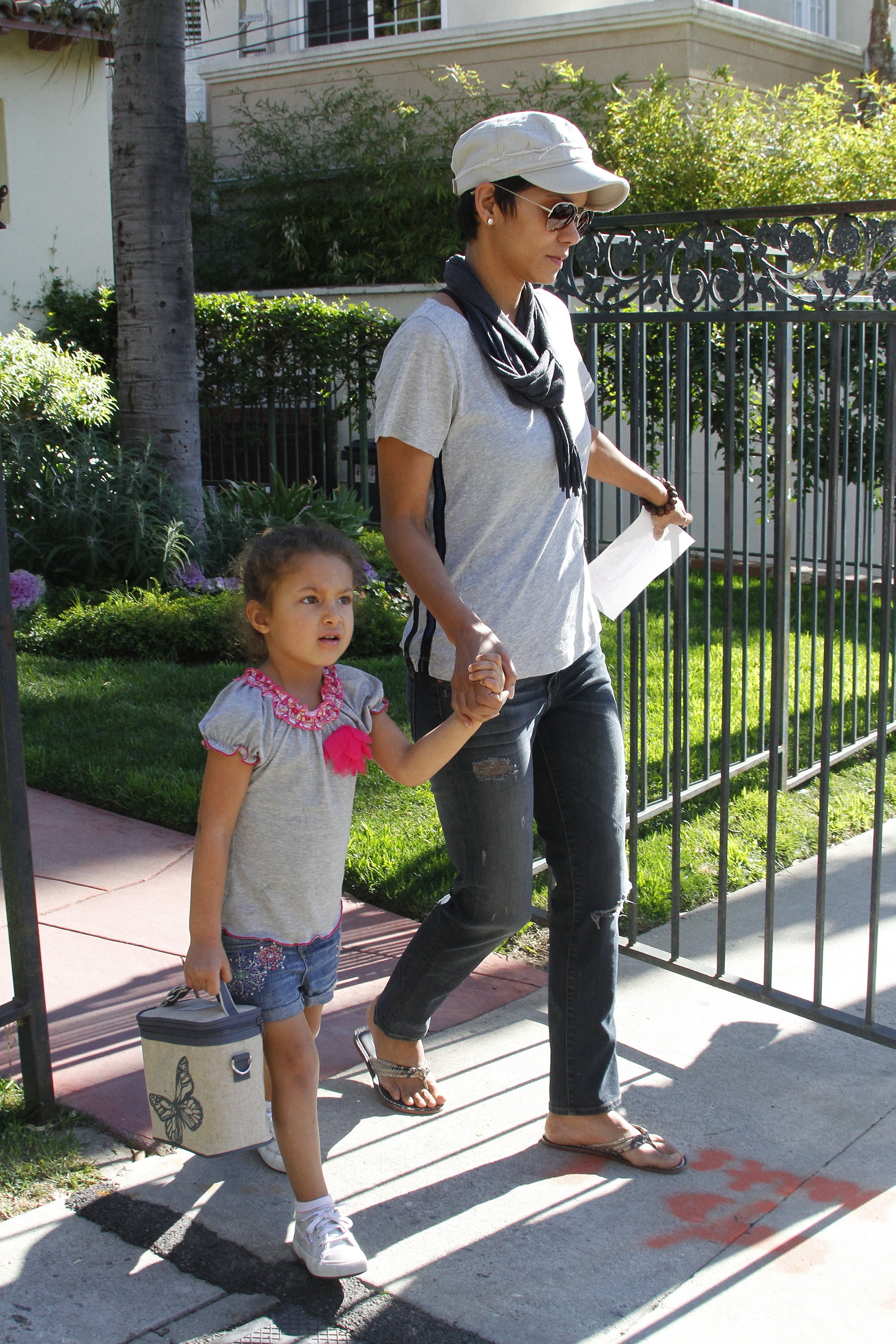 Au revoir, Gabriel: Halle Berry may be headed to France.

The Catwoman star has reportedly filed court papers in order take her three-year-old daughter, Nahla, and move to France with new fiance Olivier Martinez. According to TMZ.com, the hearing is pending. A source has said that Halle may feel safer in Europe, especially since a new stalker has been harassing her.

In what has been a very public and bitter fight between Halle Berry and Gabriel Aubry, this new information has Halle’s ex-boyfriend and baby-daddy fuming. Sources have told TMZ.com that Gabriel is “livid” and believes that this move would prevent any contact with his daughter.

This potential move comes after Gabriel was accused of and is undergoing an investigation on alleged child endangerment charges, following a claim by Nahla’s nanny that the French-Canadian model attacked her while she held Nahla.

OK, so we understand why Gabriel is angry about the move, but doesn’t Halle deserve a fresh start? After all, she’s been through so much over the past year with Gabriel and new surroundings could be the perfect opportunity for Halle to move on in her life.

But what about Nahla? Gabriel does have shared custody of the tot, so it is fair that she gets to see her daddy. According to the Daily Mail, a source has said that The Los Angeles Department of Children and Family Service has recommended that Halle and Gabriel take parenting classes together.

“The classes will give them the tools to work through their issues, and hopefully become better parents for it.”

We certainly hope that a solution — one that works for everyone — comes out of all of this.