Miss Piggy, one of Hollywood’s most glamorous and beloved stars, is the official red carpet hostess for the BAFTAs coming up this Sunday, February 12. At the likelihood of meeting the The Descendants nominee George Clooney and his one-time wrestler girlfriend, Stacey Keibler, Miss Piggy has said that she “doesn’t wrestle girlfriends,” but would be more than happy to wrestle Clooney. 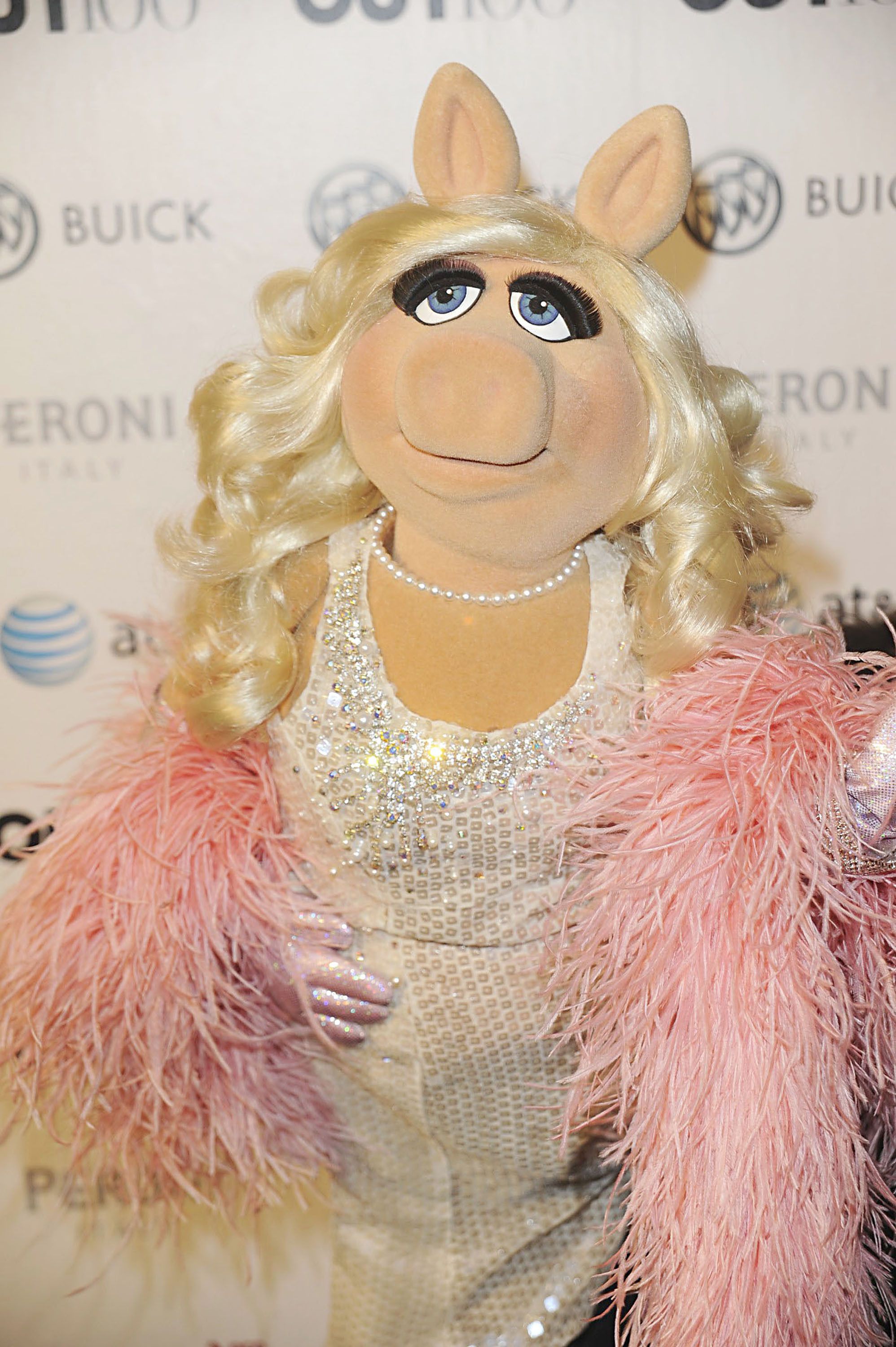 Miss Piggy is famous for her sizeable ego and inflated perceptions of herself, though with good cause: No one can deny her talents and beauty. But a wrestling match with George Clooney? While this may be a gorgeous event to witness — two of the best-looking stars in the world rolling around together in one blur of magnificence — Miss Piggy may very well be in over her head, even for her.

That’s not to say we don’t want this to happen. As long as it goes something like this:

7:30 p.m.: Miss Piggy begins her hosting duties, lighting up the red carpet with her charming and effortless introduction.

7:32: Miss Piggy begins interviews with the arriving guests. Her questions are bold and daring, and mostly have to do with herself.

7:45: After an unexpectedly long commercial break, Miss Piggy returns to the screen once again, wearing a brand-new dress with an elaborate new hairdo.

7:47: Finally finished complimenting her own appearance, Miss Piggy attends to the steady stream of celebrities now flowing in. Questions have little to with them anymore. She knows little about who the nominees are, or for what.

8:01: Miss Piggy finally returns in yet another outfit, more elaborate than the last. She has trouble speaking because it is clear that is is too tight.

8:09: In the middle of an interview with Colin Firth, Miss Piggy sees George Clooney arrive with Stacey Keibler. Emergency commercial break. Colin Firth is knocked to the ground.

8:11: Miss Piggy is back on screen. She is wearing a pink sequined wrestling outfit. She looks fabulous and has clearly been working out.

8:13: Miss Piggy races at full speed, screaming, toward George Clooney, who is giving another interview. She barrels into him and they both fly through the air and crash to the carpet.

8:16: Miss Piggy has positioned herself underneath George Clooney and claims defeat.

8:17: George Clooney rises, confused. Miss Piggy knocks him down to the ground. She yells “Best two out of three!”

8:19 – Miss Piggy has quickly claimed defeat once again, this time positioning herself in a headlock, her lips close to George Clooney’s face.

8:20: Miss Piggy is escorted off the red carpet. Kermit the Frog takes over as host.