Its not about the money, money for Russell Brand. The entertainer has reportedly decided not to take any money from ex-wife Katy Perry, even though he’s entitled to half. Are you sure he isn’t wearing a wire? 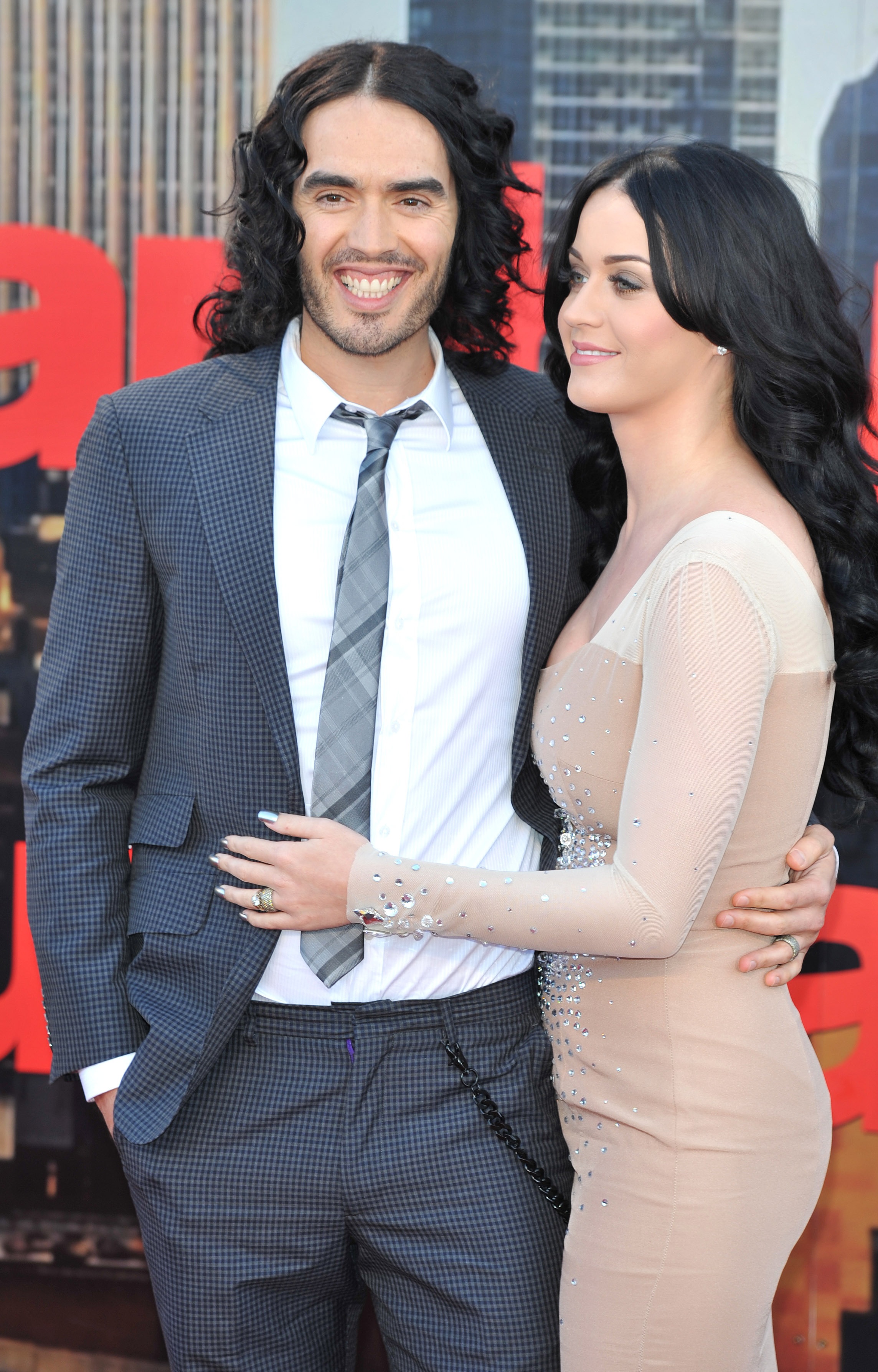 Oh no, could Russell Brand possibly be the one that got away?

It definitely looks so, after the eccentric English entertainer has nobly stood up and said he doesn’t want any money from his ex-wife and singer, Katy Perry. The two did not have a prenup but apparently there was no need for one since Russell does not want any of the money gained by the pop idol. According to TMZ.com,  sources reveal that Russell is entitled to part of Katy’s fortune amassed anytime during their 14-month marriage — but the funny man won’t take it because he’s too nice.

“This divorce is as amicable as it gets, and Russell was a mensch (Yiddish for a good person),” said the source to TMZ.com.

Hey, there’s nothing wrong with being a “mensch,” especially since this divorce was very heartbreaking. The couple, who got together in 2009, fell so much in love it seemed be the perfect celebrity fairytale romance — including a fairytale proposal.

“It was at midnight, and it is not a good idea to be on the back of an elephant during a fireworks display,” said Russell to Ryan Seacrest about his proposal to Katy on New Year’s Eve, 2009, according to Us Weekly. The two got married in October, 2010 in a very Katy and Russell way: by holding a private, spiritual marriage ceremony in India.

According to Forbes, Katy made $44 million while married to Russell. Although the marriage didn’t work out, Russell Brand at least deserves some credit for trying to make the divorce as civil as possible. What a guy.