Well, well, well — look who’s coming back. Singer and dancer Chris Brown will be making his first appearance at the Grammys in three years this Sunday, and may face a possible awkward run-in with Rihanna. 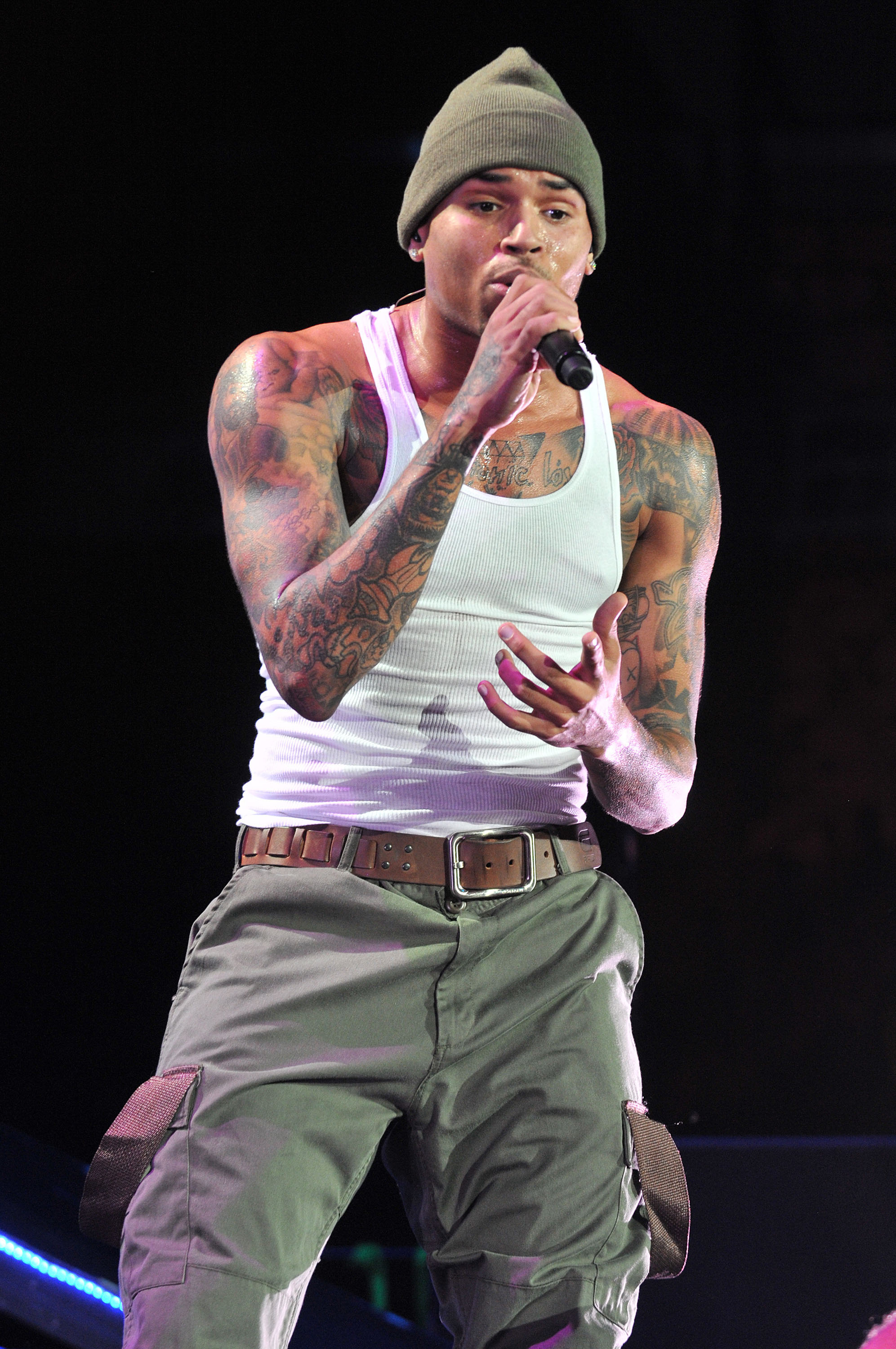 It appears that the Grammys on Sunday will probably have more viewers than expected, waiting to see if any Kanye-ed incidents happen. And by the looks of it, there is definitely a possibility that something will go down.

After three years of absence, it looks like singer and dancer Chris Brown is finally ready to make an appearance at the Grammys. It has been confirmed by Grammy.org that Chris Brown will be attending the music award show and will be joining deadmau5, Foo Fighters, David Guetta, and Lil Wayne for a special performance.

This will be Chris’ first appearance since the 2009 physical-assault incident between his ex-girlfriend and singer, Rihanna. They two were originally scheduled as performers in the 2009 show, but had to back out when reports of domestic violence arose. Chris, who was charged with a felony assault against Rihanna, was ordered to complete five years of probation and six months of community service.

Both Chris and Rihanna have also had their share of reconcilation rumours. In January, the two were said to be secretly rendezvous-ing.

“They can’t get enough of each other. I don’t see it ending very well,” said a source to Us Weekly. But Chris Brown’s reps have denied anything going on between the F.A.M.E artist and Barbados beauty, saying that “they are just friends.”

Now, Chris is a good performer and has amazing dancing skills, but is it really worth the risk to put these two together in the same room? We all know that time heals all wounds, but in this case, maybe some more time is in order, especially since everyone will be watching Chris and Rihanna’s every single movement.

Here’s hoping that the nothing awkward happens — unless it’s a wardrobe malfunction. That’s fair ground.

Read More on the Grammys