Nicole is moving on from The X Factor after last week’s announcement — but not without letting Simon and Fox know exactly how she feels about being let go. 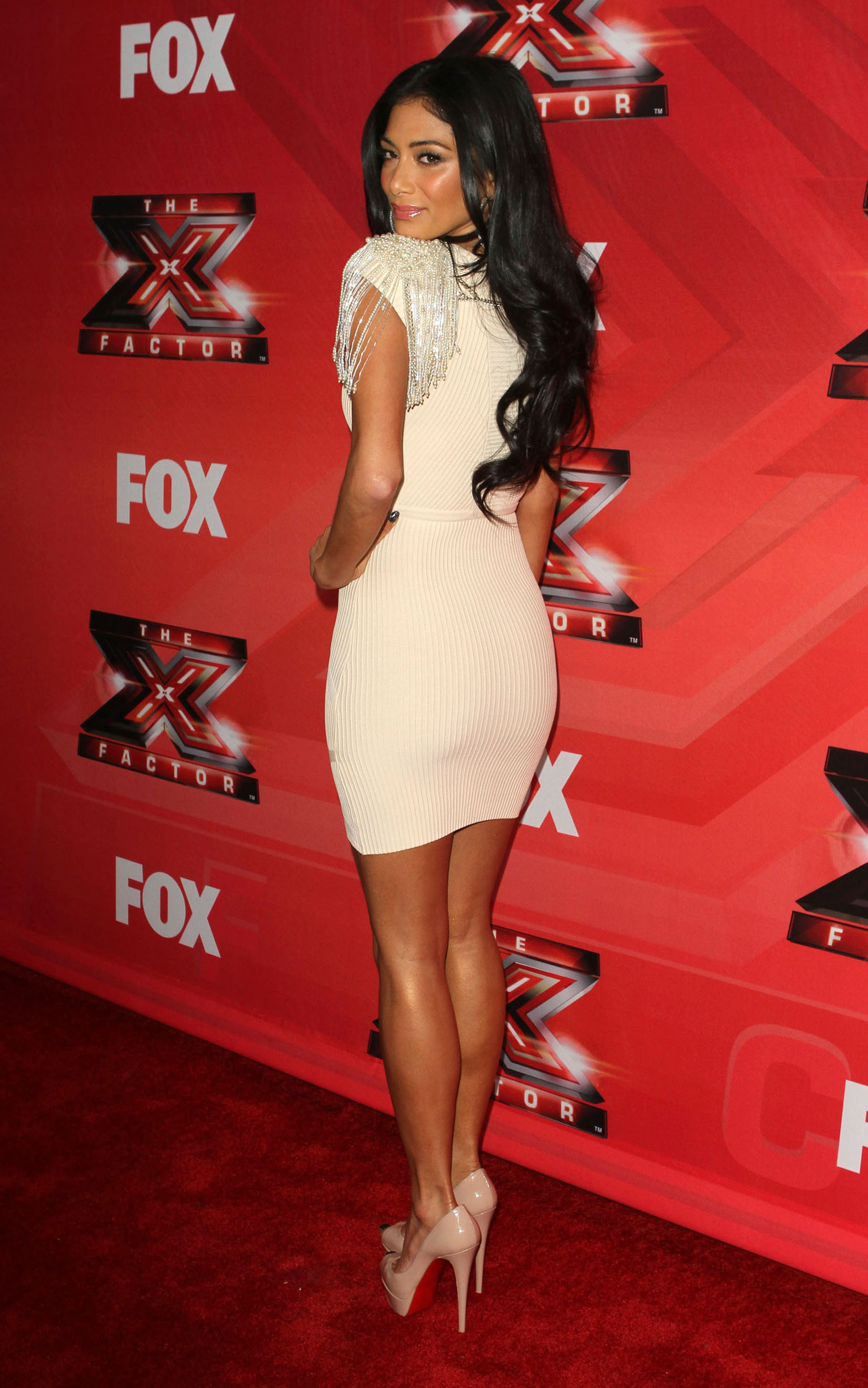 Simon, you have some explaining to do.

It appears that the amicable agreement and departure of Nicole Scherzinger from The X Factor wasn’t so amicable after all. After a domino of announcements last week that left the former Pussycat Doll and judge, Paula Abdul, and host Steve Jones out in the cold, it appears that Nicole isn’t leaving entirely by her own choice.

“…All I know is that I gave 110 percent to that show,” said Nicole in an interview with Access Hollywood. “I know everybody’s talking about it, they’re saying good, bad, they love me or hate me, but the one thing you can’t say is that I didn’t give it my all.”

This is the first time that Nicole has spoken about her departure from the U.S. version of the hit music reality series franchise. Creator and former fellow judge Simon Cowell also opened up about his co-hosts, saying that he “had a lot of fun” making the show with Paula, Nicole and Steve.

According to The Hollywood Reporter, inside sources from the show said that meetings where taking place between Simon and the rest of the team to find out what worked and what didn’t work for the first season. It was also reported that Simon wanted to get bigger and better celebrities for the next season.

But Nicole is taking the news in stride, telling Access Hollywood that she already has a bunch of musical and acting endeavours lined up, including appearing in the upcoming Men in Black 3 movie, a European tour and taking a stab at musical theatre.

“Last year I sang Phantom of the Opera for the royal family and for Sir Andrew Lloyd Webber, so that reignited me to want to be back in the theater again, so I think I’m gonna do some more theater work this year.”

Hmm, sounds like Nicole has forgotten all about…wait, what was the name of that show?