In the latest news from the This Movie Should be a Musical front — it was
announced that Back to the Future may soon be put to music for the Broadway stage. Behind the project are, apparently, Robert Zemeckis (who directed the original movie), co-writer Bob Gale and composer Alan Silvestri. 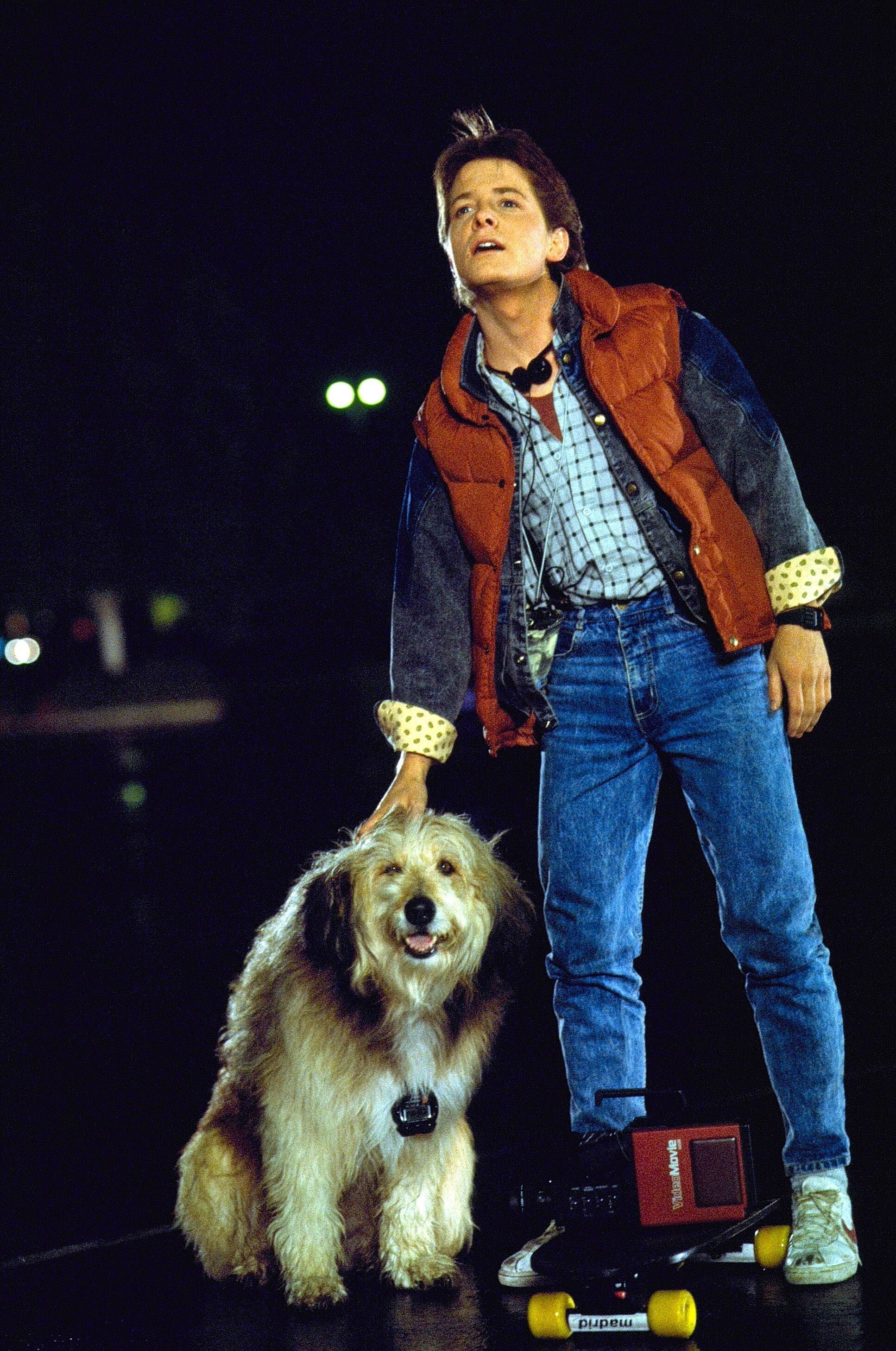 In the last decade, there has been an avalanche of films that have been turned into musicals, such as Shrek, The Addams Family, The Colour Purple, The Producers and Priscilla, Queen of the Desert, to name a tiny fraction. With this latest announcement, it looks like even the most unexpected of choices could be considered for musicalization. Given the success of the aforementioned musicals, it is entirely possible that a Back to the Future musical will do just as well. Sometimes, what might seem like bad ideas are actually so crazy that they just might work. Today, it’s Back to the Future. Tomorrow?

It was clear from that unforgettable scene in the bridal shop that this movie might just make the perfect musical. Who wouldn’t want to see that kind of catastrophe choreographed and sung to perfection? And thanks to The Book of Mormon, the bar for obscenity on stage has been raised higher than ever. There is room for heartfelt best friend ballads, a betrayal song, awkward yet romantic duets and enormous production numbers. Broadway needs a new girl-power musical — Wicked has monopolized that department for long enough.

Don’t scoff just yet. Moneyball managed to romanticize baseball to a point that even the biggest baseball haters found the movie totally captivating. This is one that wouldn’t need to be lavish. The inherent drama in the story lends itself to what could be very simple, but highly effective songs with poignant lyrics. The trick would be finding Broadway’s Brad Pitt. Unless he’s up for taking some singing lessons. That’d definitely boost sales.

The Girl with the Dragon Tattoo: The punk rock musical

This is a rock musical gold mine waiting to happen. It has everything: murder, sex and one of the most fascinating lead characters created in recent memory. Set to a mind-blowing punk rock score, this show could be unlike any Broadway has yet seen. The very idea of it would probably sit rather unpleasantly with purists and die-hard fans of the book series, but when you stop and think about it, it’s actually kind of an awesome idea.

It is about time that young boys had a role to sink their teeth into, the way young girls do with Annie. This has potential to be a huge family hit. There are endless song possibilities, including a setting-the-trap montage song sung by Kevin, a scheming song between the burglars, Harry and Marv, and a longing-to-get-home song sung by Kevin’s mom. Actually, it’s a wonder this hasn’t happened yet. Give the boys their “Tomorrow” moments!