Seal has a lot on his plate lately. The British singer, who recently split from his supermodel wife, is postponing his Australian concert so that he can lend his musical talents to aspiring singers. 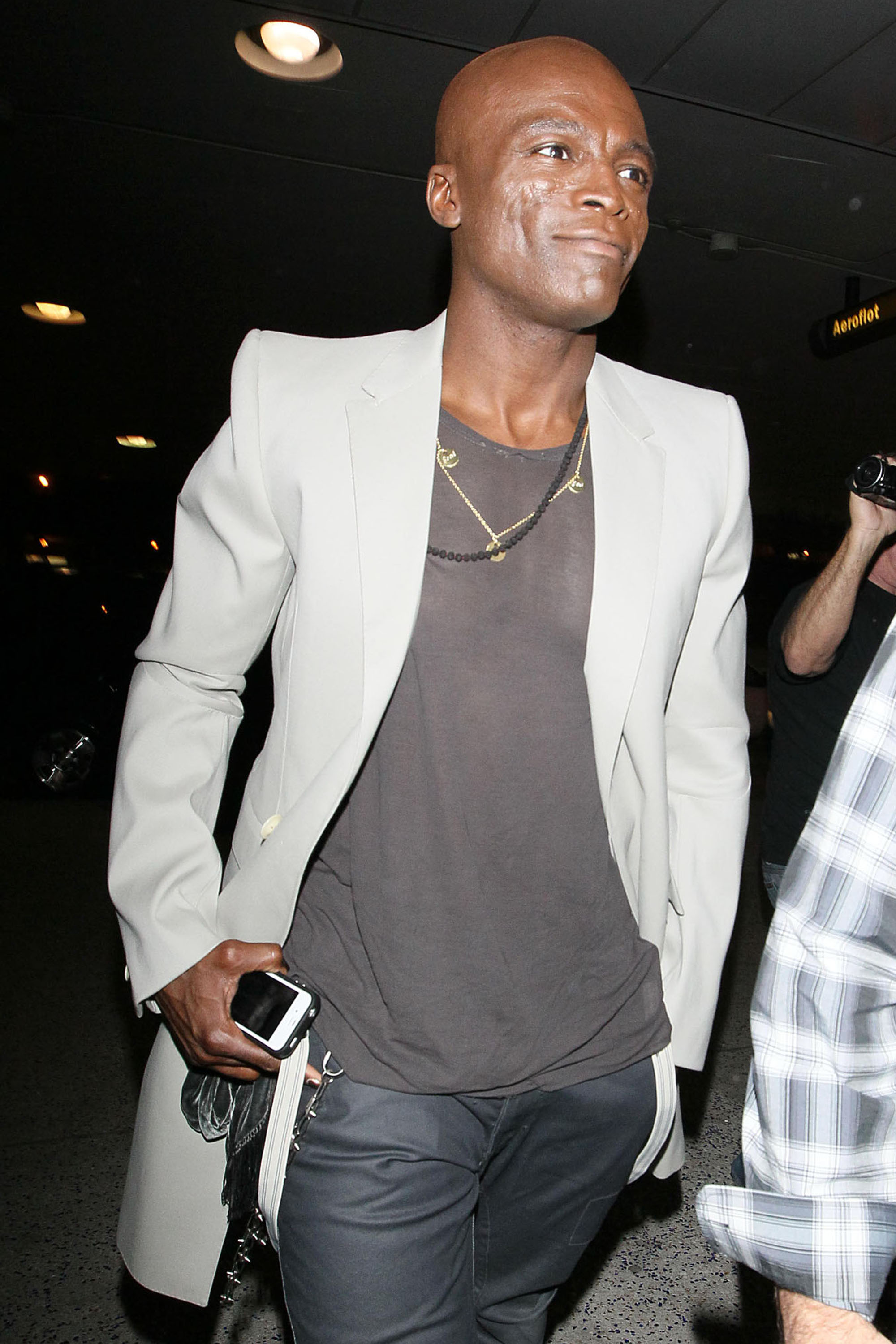 His relationship woes may still be on his mind, but Seal is ready to get back into the music biz full force with his newest role on The Voice.

The Soul 2 musician has postponed his Australian tour in order to lend his musical talent as a coach on the Australian version of the music competition reality series.

Seal, who now joins coaches Keith Urban and Joel Madden, says he is very excited to start his new gig.

“I’m so excited to be going back and forth to Australia over the coming 5 months filming The Voice and touring!” says the British singer, according to The Music Network.

Seal had to change his tour schedule in order to film the television series, and his spokesman says that any fan who has a ticket for the old showtimes won’t lose their money.

“I’m really sorry we’ve had to move the dates, but hopefully it hasn’t put anyone out, and we’ll just make sure the shows are even better to make up for it.”

The announcement of Seal’s tour and television endeavors also come at difficult time. Since their recent split, Seal and his supermodel wife of seven years, Heidi Klum, have been privately trying to cope with their devastating and sad falling-out.

In a recent interview on Piers Morgan Tonight, Seal said that he is hoping that he and Heidi reconcile.

“The thing I love most about us is that we are a team… whether we get back together or not,” said Seal to Piers Morgan during the interview, according to People.com.

“I love her with all my heart. How can you not love somebody [who] you’ve spent eight years with?”