Did you hear that? That was the sound of the stopping hearts of Blake Lively and Gwyneth Paltrow’s reps. Both women – beautiful, with good complexion and talented to be sure – should maybe have a script handy at all times. 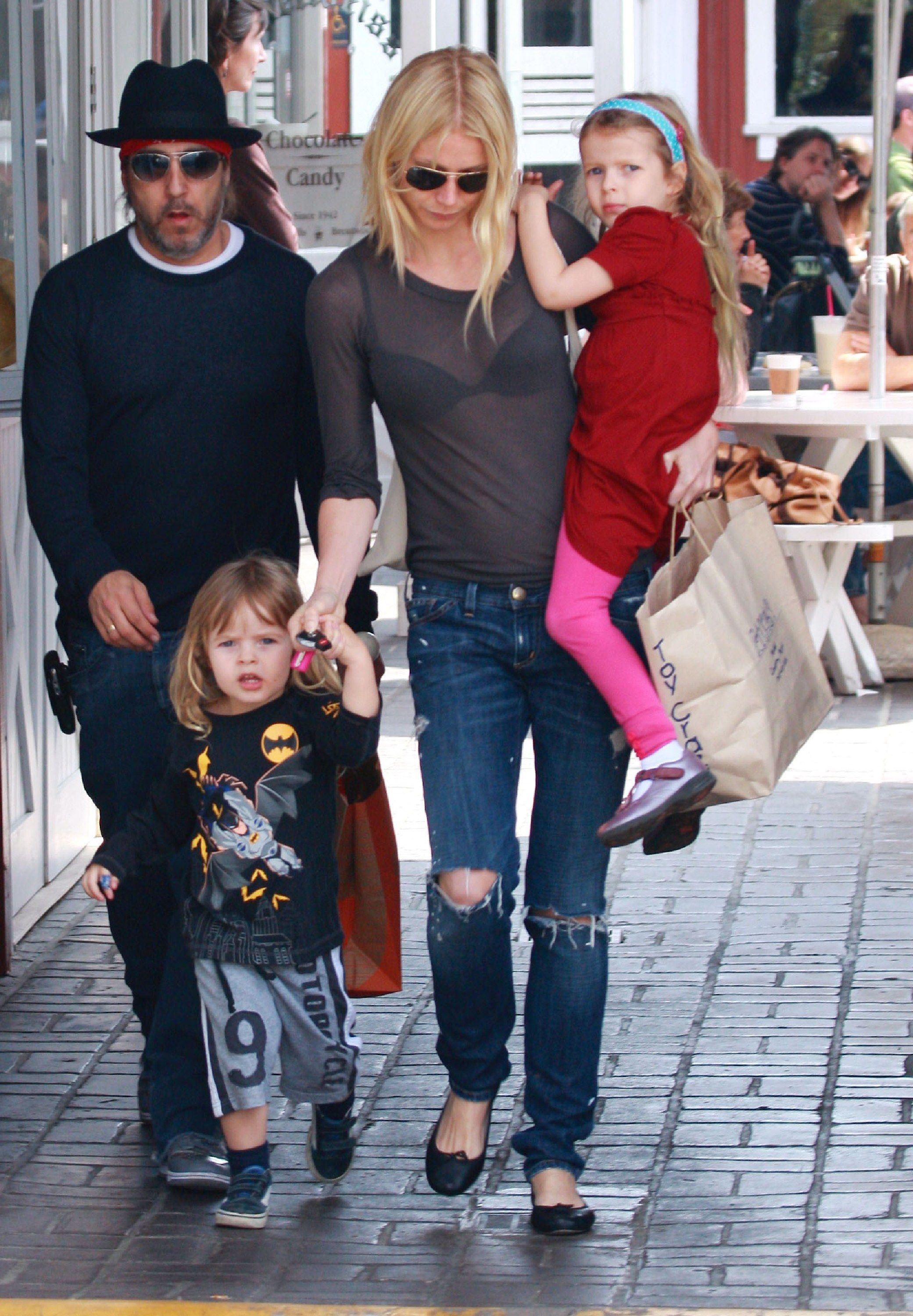 In recent interviews with high profile magazines, both Lively and Paltrow made rather unpleasant remarks about their desired sexual identities of their children (in Lively’s case, her hypothetical ones). For Harper’s Bazaar, Paltrow wished her daughter, Apple, to be a “lipstick lesbian,” figuring that a “really cool butch lesbian” wouldn’t be interested in her red carpet hand-me-downs; while Lively, in an interview with Elle magazine, stated that if her children aren’t girls, “they better be trannies.”

These careless remarks are disturbing enough on their own, but they stand out as even more inappropriate given how much focus is currently being placed upon not marginalizing anyone for any reason. Sex and advice columnist Dan Savage’s It Gets Better project sent forth a tidal wave of awareness of, and support for, the many pained people struggling with their sexual identities. Contributing to the spirit-lifting campaign were thousands of people, including such high profile figures as President Barack Obama. Constant work is being done to implement marriage equality everywhere possible. The American military’s Don’t Ask Don’t Tell policy was repealed, allowing people of all sexual identities to serve openly.

Wake up, ladies! It’s 2012, and the word of the moment is “equality.” Being famous and sexy is probably awesome, but when it gets you widely-read magazine interviews, make sure you consider that what you say will be widely read. And if it demonstrates an insensitivity or ignorance toward an issue that is working to be solved, what you say will be widely ridiculed. The fact that the comments have to do with your own kids doesn’t make them any better. Let’s hope these blunders aren’t the start of a celebrity parent trend.

And besides, your people work so hard for you. Why do you want to give them heart attacks?

Miley Cyrus: Christians need to get their facts straight
Russel Brand rebounds with Katy lookalike Zooey Deschanel?
Back to the Future Broadway bound?