The Ringling Brothers Presidential Race continues to keep us all thoroughly entertained. Recently, two surprising announcements were made: Donald Trump will be endorsing Mitt Romney, who is leading the Republican presidential candidate race; and Roseanne Barr has announced that she will be running for president, as leader of the Green Party. 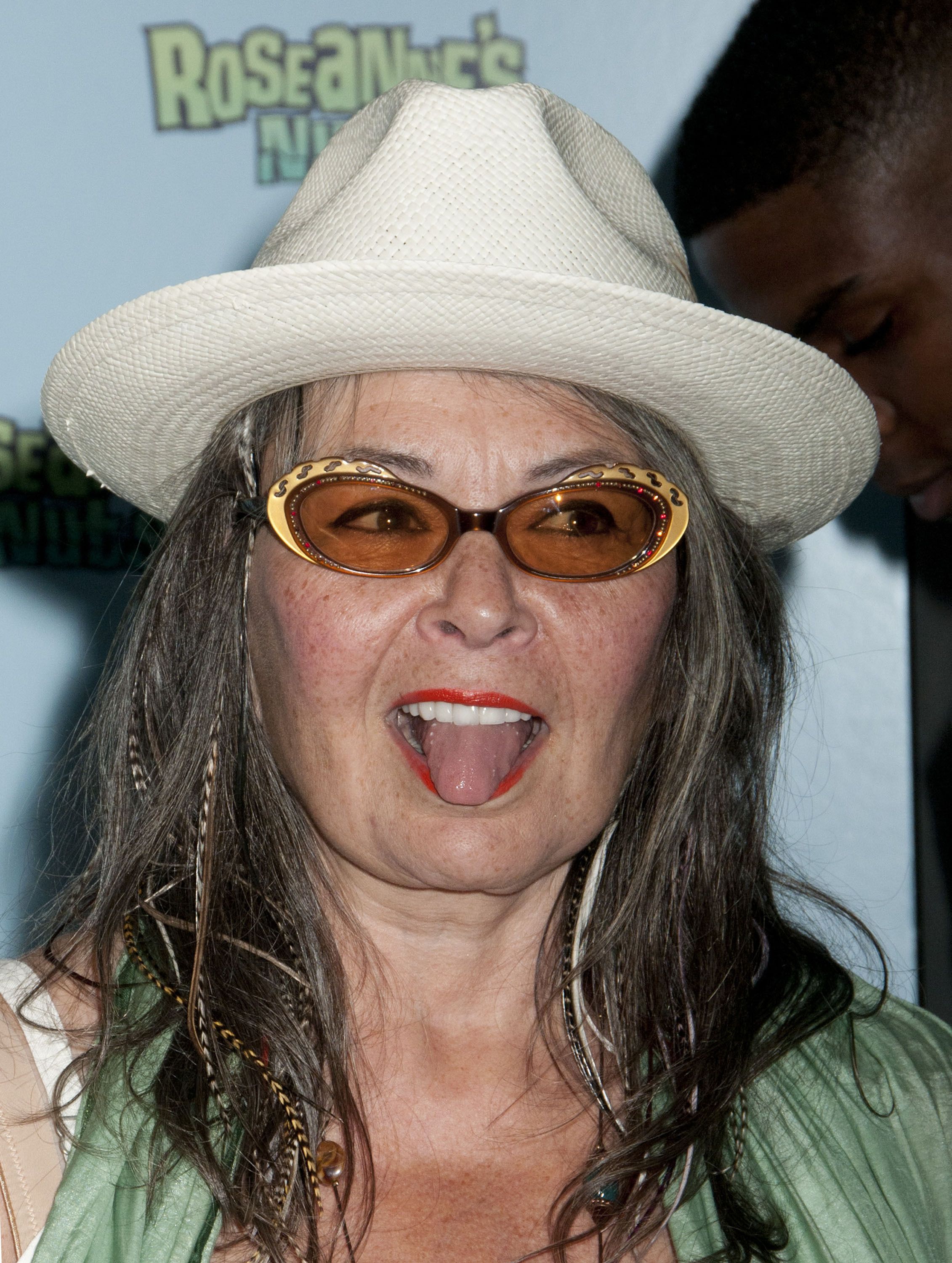 You could spend days imagining the possibilities of a Donald-influenced White House (Trump Presidential Towers, anyone?), or the transformation of the South Lawn into a private macadamia nut farm under the rule of President Roseanne. We live in a wonderful time, when even the most unexpected, often ridiculed celebrities can rise from the ashes and emerge, as dramatically as possible, back in the spotlight, partaking in the The Greatest Show on Earth (aka the American presidential race).

Yet amidst all of the countless questions that come to mind when considering this news, there are two that leap naggingly to the forefront: 1. Why can’t this kind of thing ever happen in Canada? 2. What would happen if it did?

It certainly would make for a great night at the House of Commons, thanks to the aerial choreography and pyrotechnics. MPs would double as back up dancers and singers. Ticket prices to the Senate meeting performances would be so high and in such demand that Canada will have more money to budget than it knows what to do with. Prime Minister Celine’s speeches would be delivered with enormous passion, chest punching and word confusion. “O Canada” would launch to the top of the charts for four consecutive weeks.

No one would know it was Mike Myers until about a year into his Prime Ministership, due his inctricate prosthetic disguises and thick accents at all public appearances. He would likely be in office for three or four consecutive terms, but the terms that follow his first would be less imaginative and increasingly more idiotic.

The only thing better than a heartthrob for Prime Minister is two heartthrobs for Prime Minister. No one will notice what promises they fail to keep because Canadians will consistently get lost in the Rys’ eyes. When one Ryan needs to be on the red carpet, the other one can hold down the fort.

Like Donald Trump, Justin Bieber’s hair will be the last word in all decision making. Maybe Harper might learn a few things from Bieber about spreading the love to all the people. And smiling. Harper’s new wardrobe of a hoodie and sneakers might make him a little more laid back overall. The Canadian flag’s red maple leaf would be replaced with a heart.