Can we possibly do without the comedic and romantic gestures between Renee and Colin? It is reported that the final installment to Bridget Jones’ Diary may come to a halt. 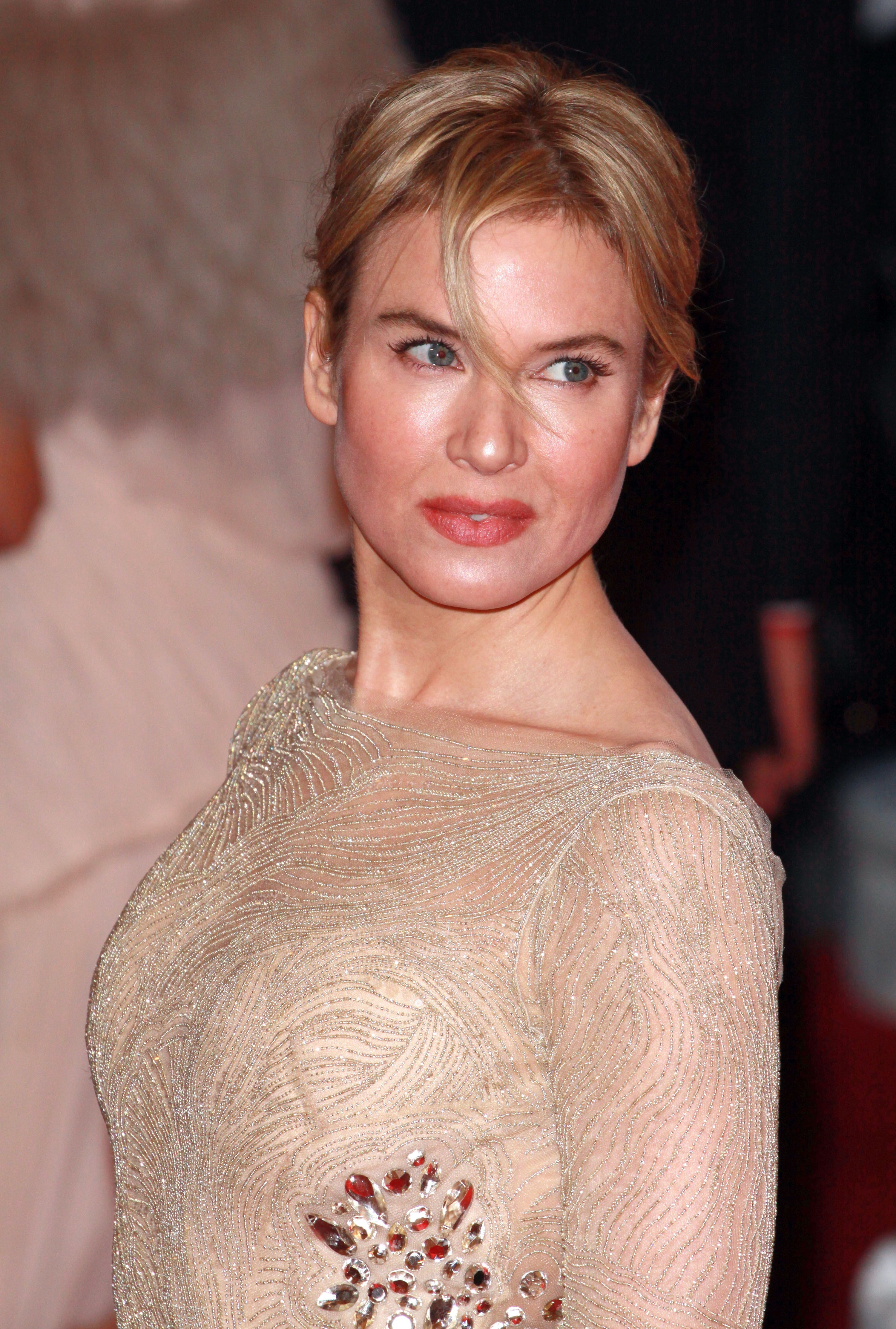 Will Bridget no longer be writing her diary? It definitely looks like it.

The third installment of the book-to-film adaption about a quirky, 30-something female Londoner may be put on hold after it was reported that script problems are causing production to be delayed. The third film in the comedy series, Bridget Jones’ Baby, was supposed to start filming in a few days, but it looks like Renee Zellweger and Colin Firth may have to wait a bit.

An insider told The Hollywood Reporter that the film is “basically dead” while some sources say the movie will shoot next year.

Next year? But we want it right now — especially with that title, which intrigues us on so many levels. Will Bridget (Renee Zellweger) and Mark (Colin Firth) finally get the wedding of their dreams — or will Daniel (Hugh Grant) somehow make a dramatic and comedic appearance?

According to the project’s production company, Working Title Films, everything is still set to go.

“We are still working on the script, hence the delay to the start of the production, but the film is going ahead as planned,” says co-chairman, Tim Bevan, according to The Hollywood Reporter.

Hugh Grant’s publicist even spoke up about rumours that the actor might be dropping out of the film because of the delays.

“Hugh is keen that Bridget Jones 3 happens, but Renee, Colin and he all have some issue with the present script. They are hoping to help work them out.”

Please do work this out, for the sake of Bridget.