Is Pippa Middleton setting her sight on the Earl? It is reported that the attractive sister of Kate Middleton is rekindling her love with friend and ex, George Percy. 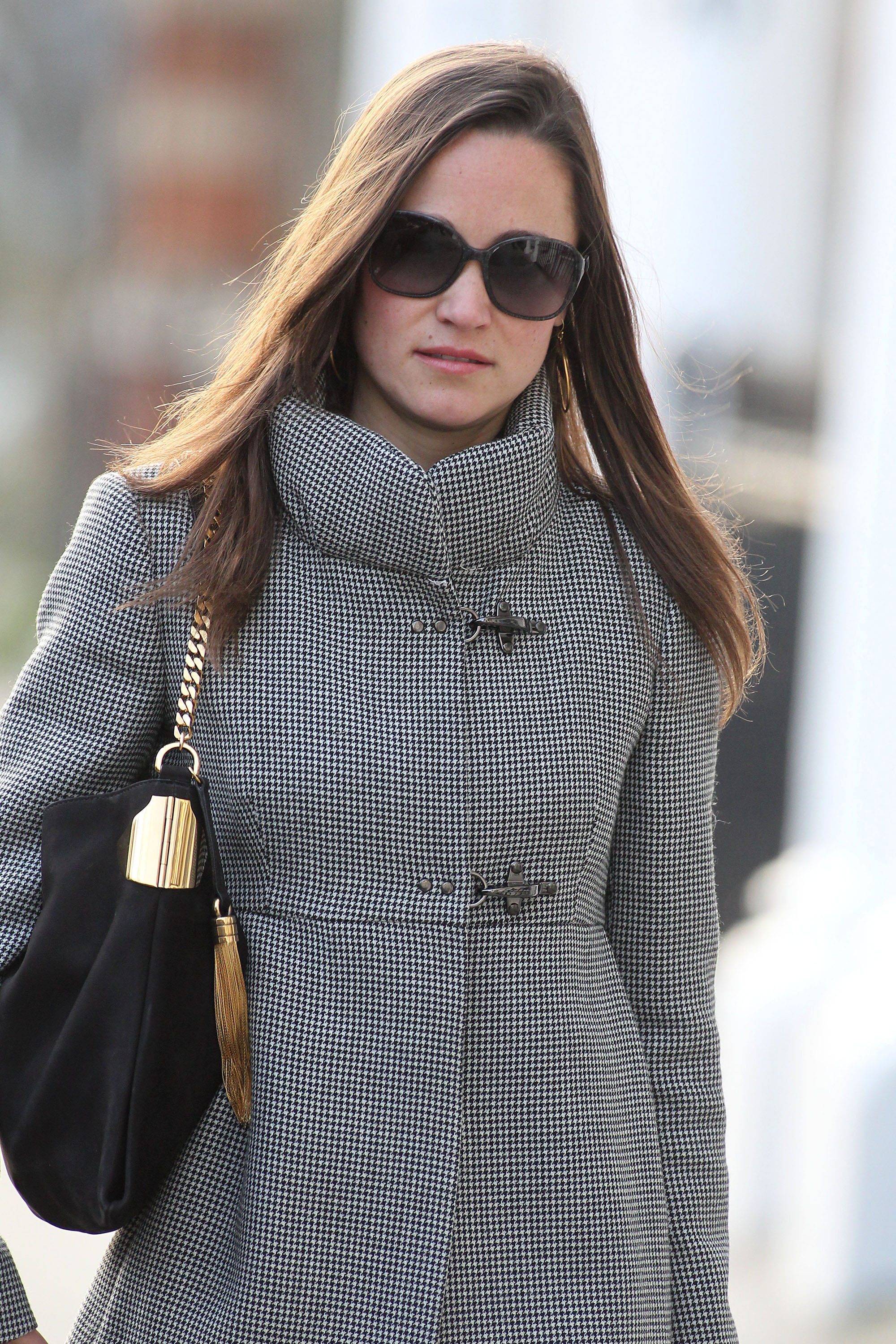 Is Pippa Middleton rekindling with an ex?

The younger sister to Kate Middleton – now the Duchess of Cambridge – who became the center of attention after the royal wedding, is said to reportedly be dating her ex and former university mate, George Percy.

According to The Sun, a source close to the couple said that the two are rekindling there on-and-off romance and have been very, very close.

“George is very smitten and completely in love with her,” said the source. “It looks like the Middleton sisters will be completing the double before too long.”

The two already have a past too. They met in Edinburgh University where they dated briefly in 2008. In May, it was reported by PEOPLE.com that the aspiring party planner and Earl spent the weekend together in Spain and apparently their love blossomed at a New Year’s Eve party when Pippa and George became even closer.

George, who has been dubbed as “Prince of the North” by friends, comes from one of the richest dukedoms in Britain. His family owns a number of estates including Alnwick Castle, an estate used as the wizard school in the Harry Potter film.

This newly restored relationship will be good news for Pippa considering her unlucky streak with love after splitting from her banker ex-boyfriend, Alex Loudon.

Do we hear possible royal wedding bells in the future…hmmm?