Amanda Seyfried is one of young Hollywood’s most popular starlets, and the 26-year-old is all open about her relationships — and her fame — in her interview with Glamour magazine. 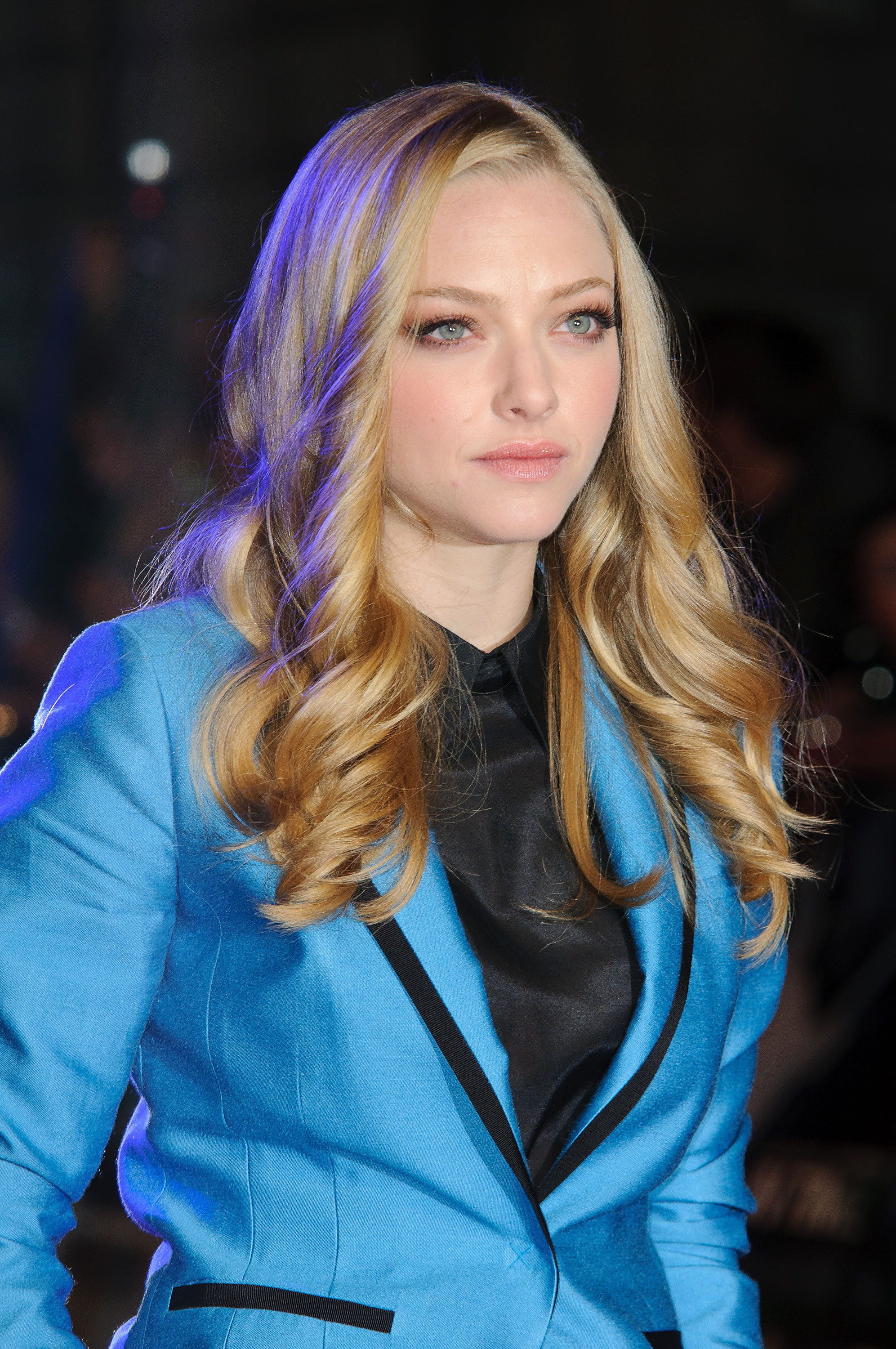 Amanda Seyfried does not plan on being a “twenties slut.”

The Gone star opened up about promiscuity and relationships in her new interview with Glamour. The most recent celeb to grace a March cover, Amanda tells the magazine that she is more careful of whom she goes out with.

“You learn very quickly what people are so enamoured with, and it’s not necessarily me,” says blonde starlet to the magazine. “I think it’s all the bulls**t of the idea of someone who’s famous, which seems more exotic than the fact. You have to be careful whom you date…”

She said that the idea of promiscuity “terrifies her” and that she doesn’t want to cause herself any emotional abuse by dating someone whom she has no connection too.

“I think dating can come without sex.”

Wow, seems like Ms. Seyfried definitely doesn’t want to get caught up in young celebrity drama — and she definitely has her reasons. The stunning actress, who has been called the next Michelle Pfeiffer, is firmly among those Young Hollywood actors and actresses who are making a name for themselves. From her major breakout role in Mean Girls and notable roles in Mamma Mia, Alpha Dog and Red Riding Hood, the 26-year-old is in full control of her acting career.

Her upcoming role in the thriller film Gone also proves Amanda’s breadth as an actress. In the movie, she plays a woman whose sister goes missing and who believes that the serial killer who tried to abduct her is behind her sister’s kidnapping and sets out to confront him.

This will definitely be different from her newest role, as porn-star Linda Lovelace in the bio film, Lovelace. According to the Daily Mail, Amanda says she will never strip it all off.

“I’m pretty sure I would never do a full frontal in a movie — for personal reasons, I wouldn’t really want to show that.”