Come on, is this really a surprise? Modern Family actress Sofia Vergara is the most desirable woman, according a slew of men who think the Colombian bombshell is No.1 in their books. 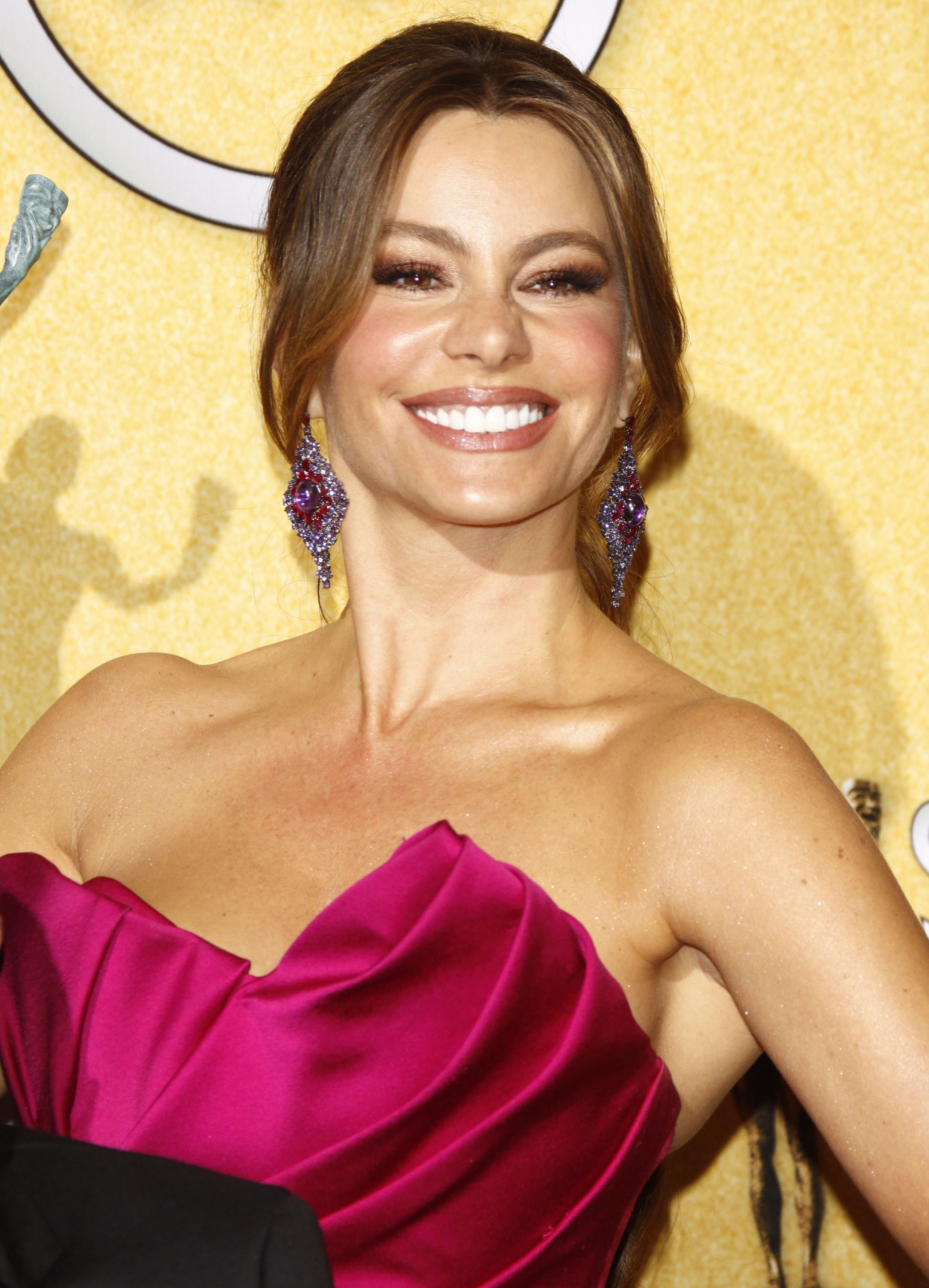 Move over Blake Lively – there’s someone more desirable than you.

Sofia Vergara is the new No. 1 on AskMen’s Most Desirable Women’s List of 2012. The voluptuous Colombian beauty took the top spot after being voted by readers as one of the sexiest women – ever.

Sofia, who has become a household name due to her major success on the hit TV series, Modern Family, moved up from last years No. 3 spot and impressively beat out the likes of other Hollywood starlets like Mila Kunis, who was No. 17, Scarlett Johansson, who was No.7, and Victoria Secret Angels such as Miranda Kerr, who came in at No. 4.

What’s even more impressive is that she is the first No.1 that has ever been 40, making her the oldest female to ever receive this title. Yes, it’s true and a bit disappointing considering that she has to add that to her triumphant win. But the Emmy winner didn’t let her age bring her down – instead she thanked the men who desired her.

“I am so honored to be AskMen’s most desired woman this year,” she said to AskMen according to Entertainment Weekly. “A big thank you to all the men who desire me.”

Sofia has definitely been making a name for herself in Hollywood. She recently became the new face of cosmetic giant, CoverGirl, and has starred in a Pepsi commercial.