Penelope Cruz is ready to give you the cold shoulder if you decide to wear fur. The Hollywood celeb is the latest beauty to strip down in support of PETA. 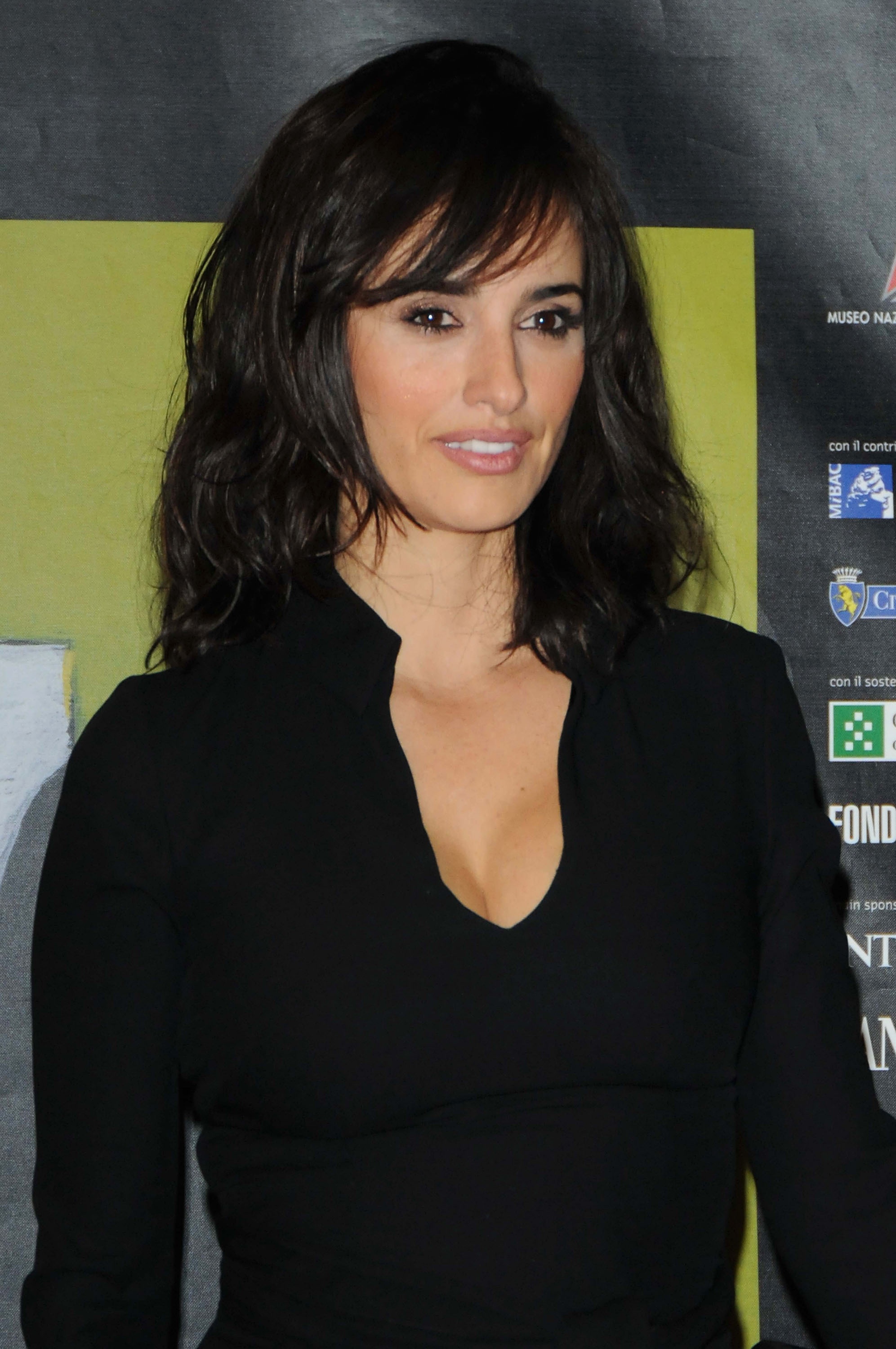 She may be giving us the cold shoulder in her PETA ad, but one thing is for sure – Penelope Cruz looks smokin’!

The Spanish actress is the latest of the Hollywood celebs to strip down and show a little skin while taking a stand. In her ad, The headline which reads: “Give Fur the cold shoulder,” definitely gets it’s message across as the brunette bombshell looks seductively at the camera with her notoriously famous bold eyes and full pouting lips.

Penelope joins celebrities such as Taraji P.Henson, Drew Barrymore, Pamela Anderson and Alicia Silverstone, all who have supported PETA.

But where oh where has Penelope been all this time? This is the first time we’ve seen the Oscar winner in a while, considering she isn’t one to always be in the limelight anyways. One reason why we haven’t seen the beautiful actress is because she is spending her time being a mom. According to the Daily Mail, Penelope says that being a mother has changed her.

“From the first second, you feel so much love. It is a revolutionary experience. That’s the best way I can describe it,” says the 37-year-old who is referring to her son, Leo, who she had with husband, Javier Bardem.

But don’t cast Penelope out of the Hollywood circle yet. The new mom is planning to star in the 23rd Bond Film, Skyfall, where she will play a villain.