She’s a survivor, after all. Reba lets the world know that she’s A-OK and did not fall to her death. 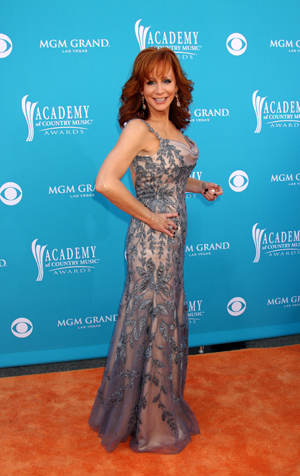 Rumours have been a-flyin’ all over the ‘net that Reba McEntire has tragically and quite dramatically perished.

The country singer was believed to have fallen to her death off a mountain while filming a movie in Austria.

McIntire took to Twitter to reassure her fans that she’s very much alive.

It’s okay, people, we can all breathe easy again—Reba is one tough cookie.

But who can we point our angry, trembling finger at?

Well, the Global Associated News is the big bird that hatched this rumour, but it was actually everyone’s big mouth that made it fly.

The “news” website is a hoax generator which creates fake news reports using the information users plug into it.

“It started off as a practical joke machine seven years ago,” the site’s founder, Rich Hoover, told E! News. “But people don’t read the fine print, and sure enough, it spreads like mad.”

The website was also inadvertently responsible for the Owen Wilson and Jeff Goldblum death hoaxes.

The lesson here is—nobody’s dead unless Twitter says so.