No Broadway bow for Taylor just yet. The country singer lost her rumoured role in the hit show, Les Miserables. 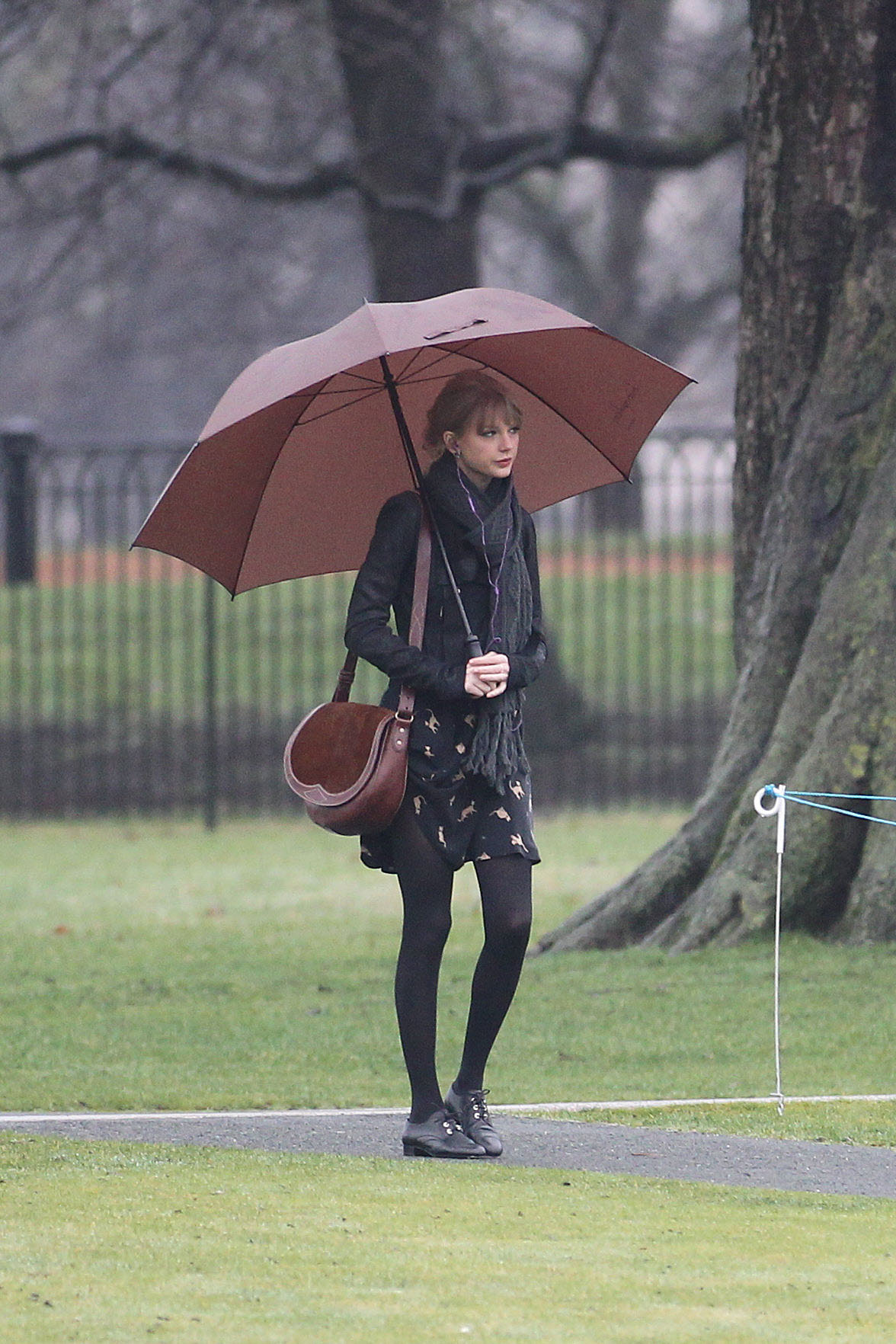 The country singer, who was rumoured to be up for the lead role, Eponine, in Les Miserables, will not be making her Broadway debut anytime soon. According to Us Magazine, the Speak Now songstress lost the role to Broadway pro, Samantha Barks.

As reported in Broadway World, the news of the casting was broken by Les Miserables‘ show creator Cameron Mackintosh himself, through an announcement made to audience and cast members at the end of Oliver!, a show in which Samantha had a role.

Samantha, who was surprised herself with her new role, tweeted: “Most incredible moment of my life!!!! X.”

Swift hasn’t said anything yet about not getting the role, but chances are she’s moving onto another project. She has already acted alongside major Hollywood actors and actresses in the film Valentine’s Day, and her recent cover and interview with Vogue magazine allowed us to see a deeper, honest and more fashionable side of the country sensation, who said that her new (fourth) album will be all about expressing herself and getting clarity.

“The only way that I can feel better about myself—pull myself out of that awful pain of losing someone— is writing songs about it to get some sort of clarity.”

Unlike honey badger, Taylor Swift does “give a s**t”
Taylor Swift is too fake, says Better Business Bureau
Is Taylor Swift’s new album all about Jake Gyllenhaal?