Get ready to be schooled in everything to do with Beyonce as Rutgers University introduces a class all about the influential musician. 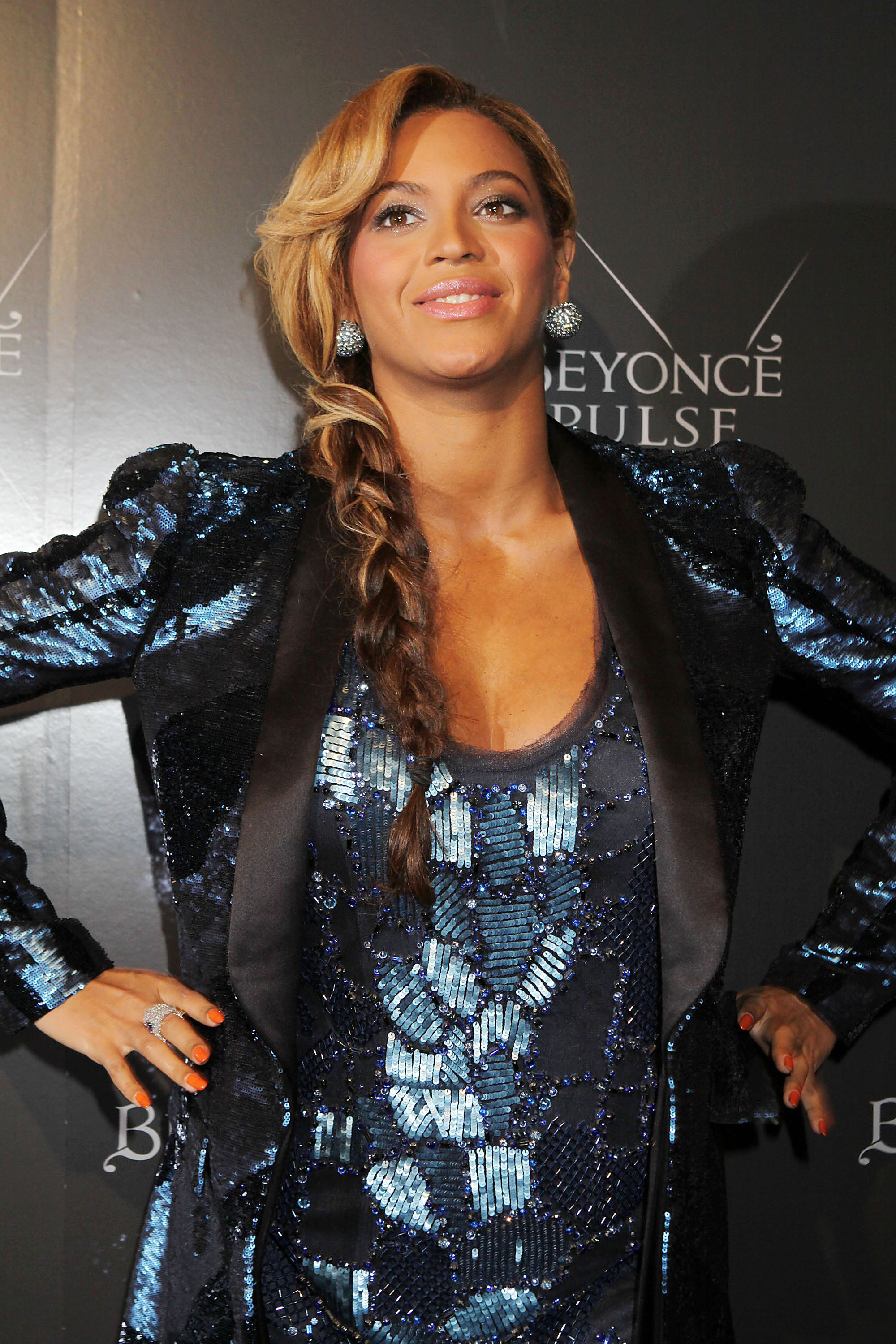 You know you’re a major pop-culture icon when you are the main subject of an academic syllabus. The Bootylicious diva and new mom Beyonce Knowles is the subject of a new class being offered in the Department of Women’s and Gender Studies at Rutgers University, New Jersey.

“While other artists are simply releasing music, she’s creating a grand narrative around her life, her career, and her persona,” says Kevin Allred, a Rutgers Ph.D student who teaches the class, according to the Rutgers FOCUS website.

The doctoral student and folksinger, who calls the course “Politicizing Beyonce,” says the musician is always pushing the boundaries.

Kevin believes that Bey is a “social agent of change” and therefore it should be no surprise that people may be fascinated about the idea of studying the singer.

So what might you expect to learn in the class? Booty-popping moves? Intense hair whipping? Of course not. But you will learn why these moves make Sasha Fierce so, well, fierce.

Kevin says the course will study Beyonce’s major power in everything she does, from singing to fashion designing to the sometimes very revealing costumes she wears while performing. As well, the class will look at the former Destiny’s Child singer as a role model and how she compares to black feminists.

And if you’re not interested in Beyonce, you can always study her hubby at Georgetown University in Washington D.C., by enrolling in “The Sociology of Hip-Hop:Theodicy of Jay-Z.”

Hmm…which one to choose.…