Please say this is true! The dynamic girl-power band is reportedly going to be performing for the royals at the Queen’s Jubilee this June. 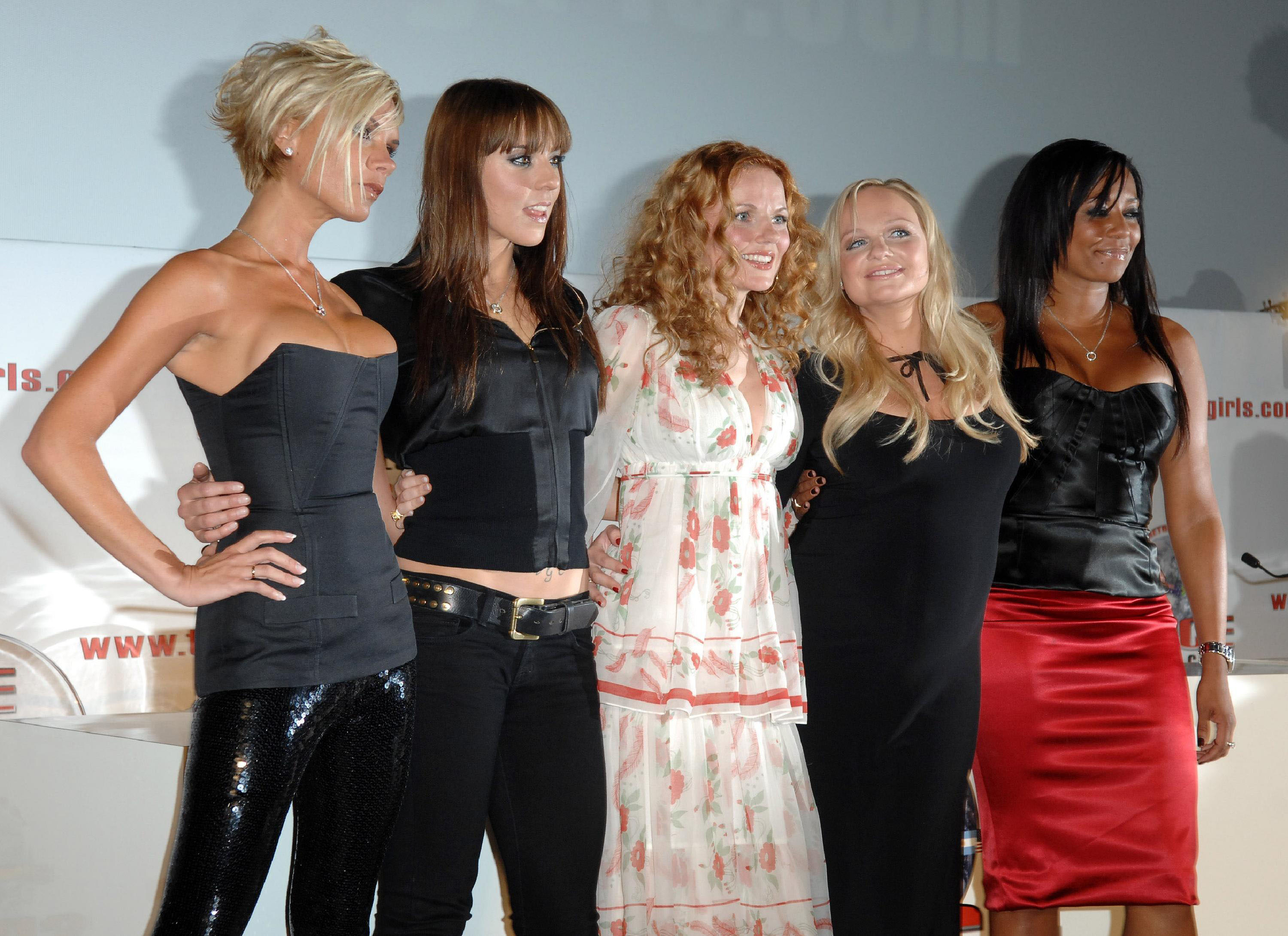 It looks like the Queen Elizabeth herself wants to spice up her Jubilee — and what better way to do that than with the Spice Girls!

It has been reported that Spice Girls Melanie “Scary” Brown, Emma “Baby” Button, Geri “Ginger” Halliwell, Victoria “Posh” Beckham and Melanie “Sporty” Chisholm are planning a reunion performance at the Queen’s Jubilee concert on June 4. According to The Sun, “Scary Spice” Mel B spilled the beans during an interview where she excitedly exposed the news that the 90s girl-power band will be coming together for the big celebration.

“I think the Queen’s Jubilee concert is the event I’d be looking at more closely for that to happen,” said the singer, who exposed the news in an interview.

Apparently, the Scary Spice Girl was unaware that she blabbed the news until after the fact and she even tried to change the subject before admitting that it may be true. “It’s all so totally bloody top-secret still,” says Mel.

Fans of the former reigning girl band know that a Spice Girls comeback is great news, especially considering that the band’s last reunion performances were in 2007 and 2008 and were a major success, selling out tickets at most venues for thousands of their fans.

This time, the all-grown-up girls will have royal fans in the audience watching them, including most of the royal family and newlyweds Prince William and Kate Middleton.

While none of the others have commented on the rumoured reunion, Mel B says she’s always down for meeting back up with her girls.

“I’m always down for a Spice Girls reunion,” she said in the interview. “I love the Scary hair and platforms. Any time of day or night I’ll be there.”

Mel B explores a scary world
Spice Girl Mel B is expecting!
Melanie Brown pops out third baby while laughing away