It looks like all the little monsters can experience what affordable fine-dining is like, courtesy of Lady Gaga’s parents and their new Italian restaurant 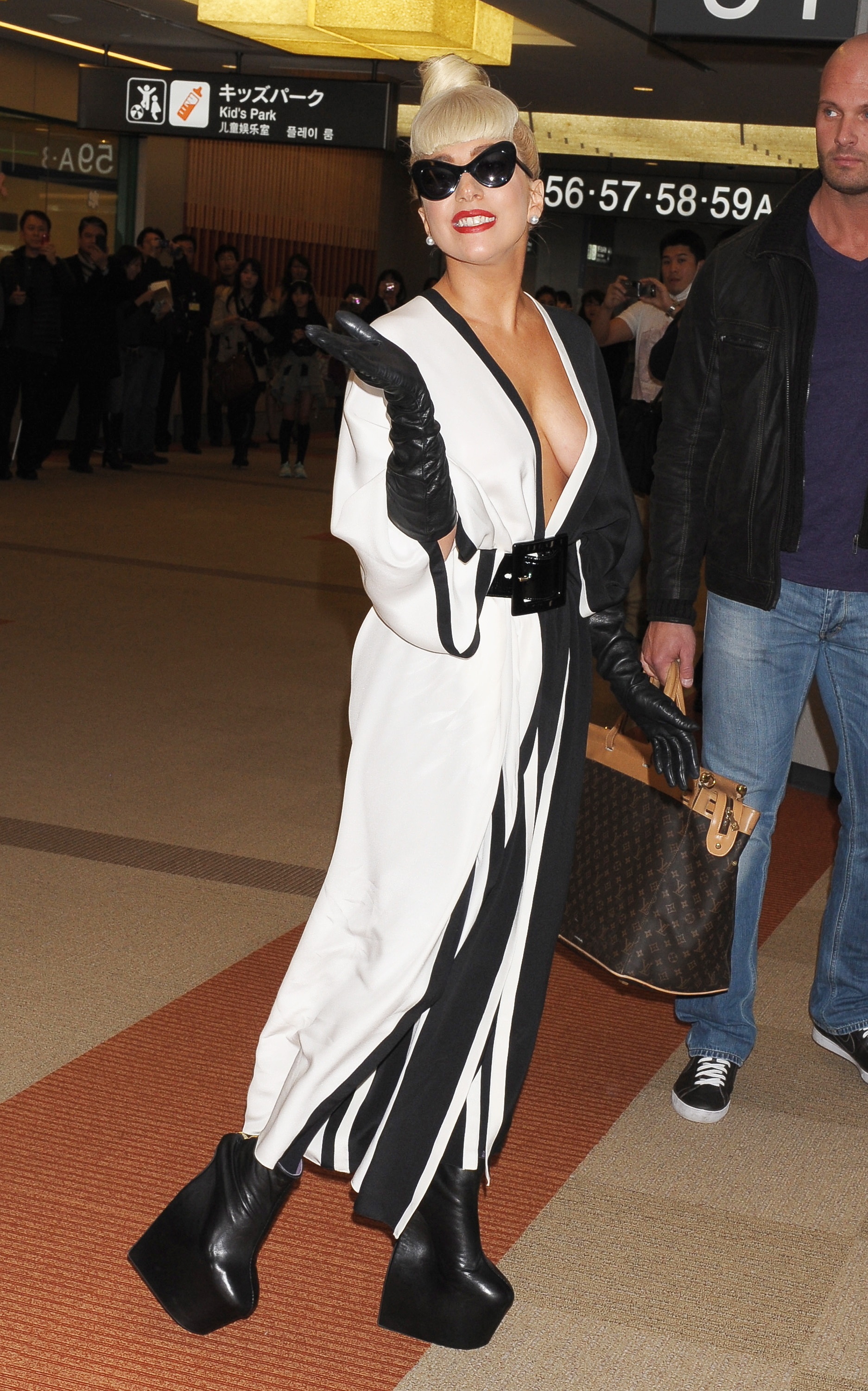 What’s better than eating fine authentic-Italian cuisine? Knowing that Lady Gaga is somehow a part of it.

The extremely popular, often over eccentric, queen of pop is aiding in the launch of her parents’ new modest Italian eatery, according to the New York Times.

The restaurant will be run by Lady Gaga’s father and mother, Joseph and Cynthia Germanotta , and is named after Gaga’s late aunt – Joanne Trattoria – who the Born This Way singer says is a very important person in her life. It is reported by MTV that the Lady Monster has said in various interviews that her late aunt “instilled” her spirit into Gaga and gave her a “spiritual vision.”

The eatery, which is located between Columbus Avenue and Central Park West in New York, has already been garnering a lot of attention because of its famous relation. However, Gaga’s mom doesn’t want to attract too much attention, saying that her daughter’s followers will possibly compromise the low-key atmosphere of the restaurant.

“One tweet and it’s over,” said Ms. Germanotta to the New York Times. Her father also wants to maintain the friendly neighbourhood feel of the restaurant and hopes that people won’t think the restaurant will be a celebrity free-for-all.

“If they’re expecting to come in here and see Grammys and pictures and stuff like that, it’s not going to happen.”