Rihanna is a woman of all trades. The eccentric singer will be producing and appearing in a new fashion series in her television debut. 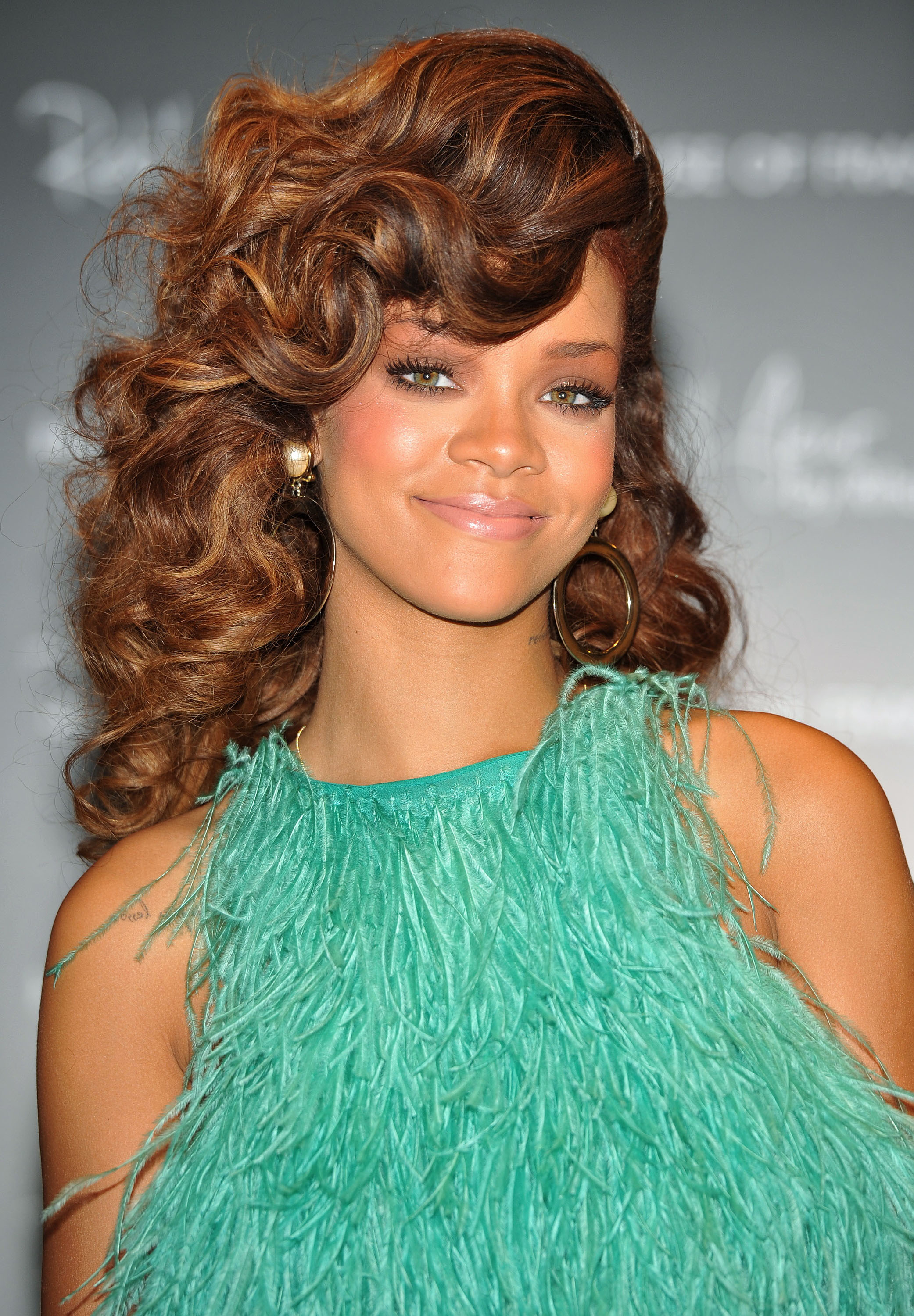 This is a pleasant side of Rihanna we’re glad to see.

After a few swirling rumours on her possible romantic affair with singer-ex, Chris Brown, and some very exposing tweets about her lifestyle, Rihanna is focusing her attention on something different.

The “We Found Love” singer announced that she will be producing and appearing in a fashion-competition series for Sky Living — a production that is in partnership with Warner Brothers.

The 10-part series plans on searching Britain for the best fresh, up-and-coming fashion designers. The contestants chosen will then face various challenges and the winner of the competition will get the opportunity to design an outfit for Rihanna to wear while performing at the Wireless Festival in London.

“I am excited to follow the journey of our aspiring contestants and see how their individuality influences their efforts during the course of the show,” says Rihanna in a statement, according to the Hollywood Reporter.

Member of British pop phenomenon Girls Aloud, Nicola Roberts, will be the host of the new show. The series is also expected to have guest appearances by musicians and celebrities who will also assist in the judging when they don the clothing of the talented fashion apprentices.

Rihanna is no stranger to the fashion and beauty industry. In 2008 she appeared in Gucci ads and became the spokeswoman for Nivea in 2011. The new series will be Rihanna’s first television role and she says that this latest venture gives her an opportunity to work in an industry that nurtures her creativity.

“I have been very fortunate to work with some truly amazing designers and stylists throughout my career, and they have been instrumental in making sure my creative vision reaches the stage.”

The show is expected to premiere later this year.