Gabriel Aubry is facing some serious charges for child endangerment, and his ex, Halle Berry, is not pleased — at all. 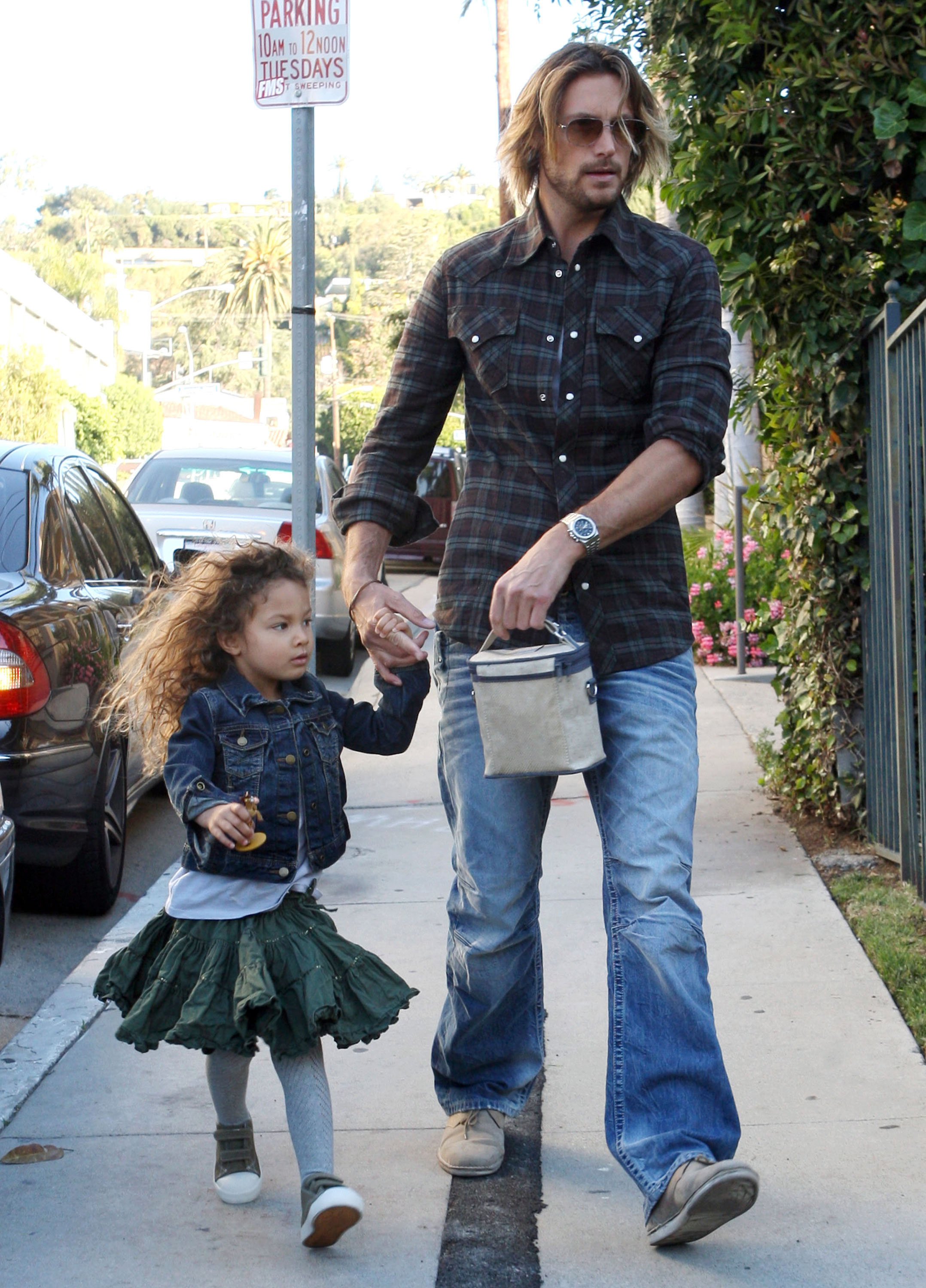 The Catwoman actress is back in court over claims that her model ex-boyfriend, Gabriel Aubry, has been endangering the life of their three-year-old daughter, Nahla. The Montreal-born model is now being investigated for child criminal endangerment and battery after Nahla’s nanny came forward with the sad news.

In a report obtained by TMZ, the nanny claims that Gabriel went into a rage fit when she asked why the adorable tot wasn’t at school.

“You’re the f—ing nanny…who do you think you are? You are a nobody,” was Gabriel’s response, according to the report.

And the horrible scenario didn’t stop there.

He then reportedly pushed the nanny — while she was holding Nahla.

Los Angeles law enforcement is taking these claims of endangerment and child abuse very seriously. After the nanny filed her statements, police immediately began investigating Gabriel about the claims and have also involved the L.A. County Department of Children and Family Services, going as far to interview Ms. Berry herself about the unfortunate claims.

This is not the first time Halle has had legal woes with her former beau. In 2010 the two went to court because Gabriel wanted to be granted paternity of the little girl and to obtain joint custody. This news also comes at an unfortunate time for Halle, who is reported to be engaged to French actor Olivier Martinez. We’re definitely rooting for a positive outcome for all of this.