Can she be any sweeter? Selena Gomez has just announced that she’ll be travelling to Congo in partnership with UNICEF on a charitable mission. 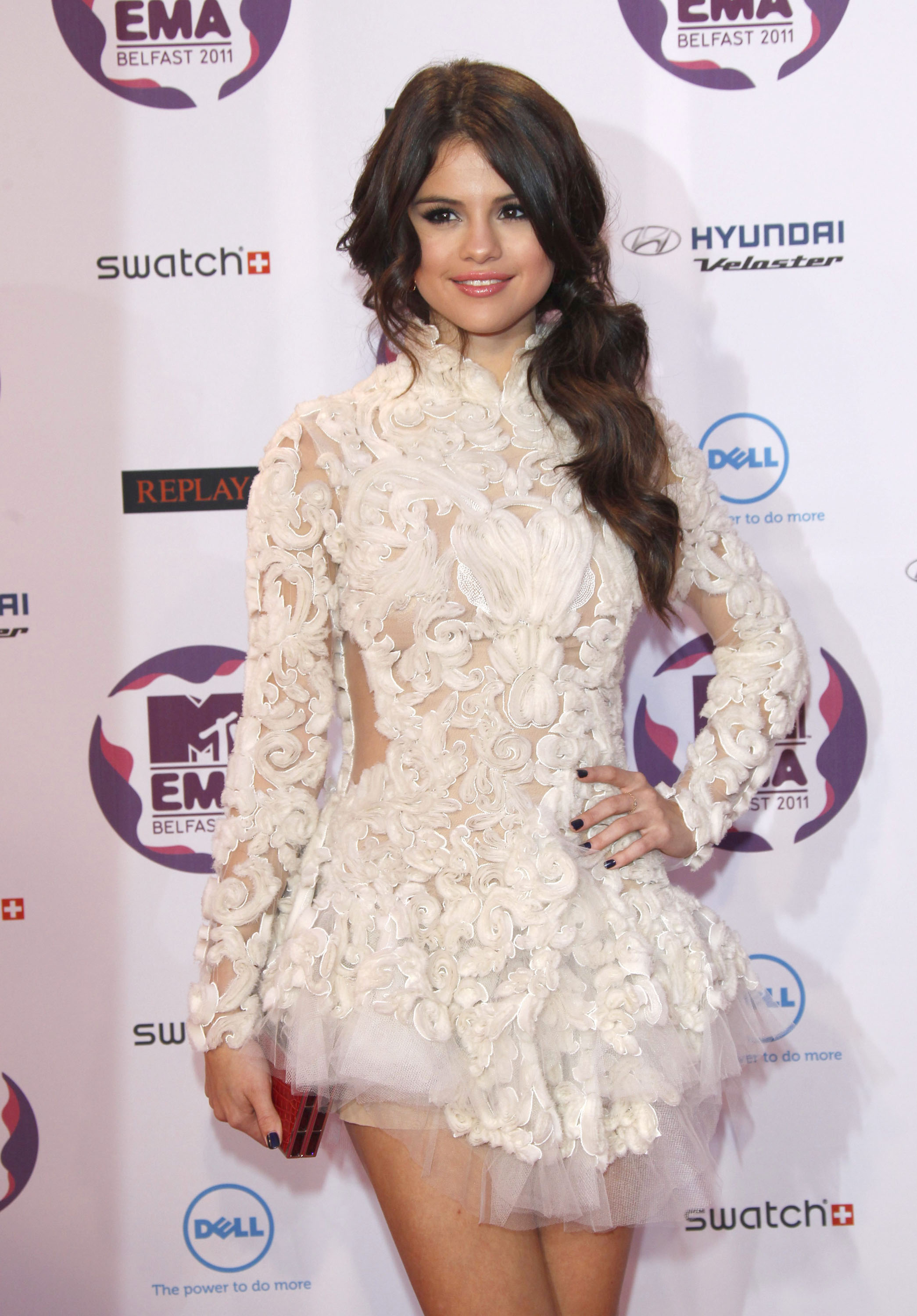 Looks like Selena Gomez is taking some charitable inspiration from her beau, Justin Bieber.

The “Love You Like a Love Song” singer is embarking on a humanitarian trip to the Democratic Republic of Congo. The singer, who has been active in making a change, has committed her time and talent to raise money for UNICEF. She has already travelled to Ghana and Chile with the charitable organization, and in an interview with E!Online, she describes her upcoming trip as a “little harder” than the other trips. Selena also said that rocker Joel Madden inspired her to get involved.

The same goes for her boy-toy, who was also present at his girlfriend’s worthwhile event. Justin Bieber, who was named one of the top charitable celebs in 2011, continues his efforts to give back with his Believe Charity Drive, donating everything from a lock of hair to sneakers. It’s good to see young celebrities making a difference in the world.

Selena is expected to leave for Congo in April.