Ready, set, predict! Oscar nominations are out and this year the variety of films makes prediction a little tougher. 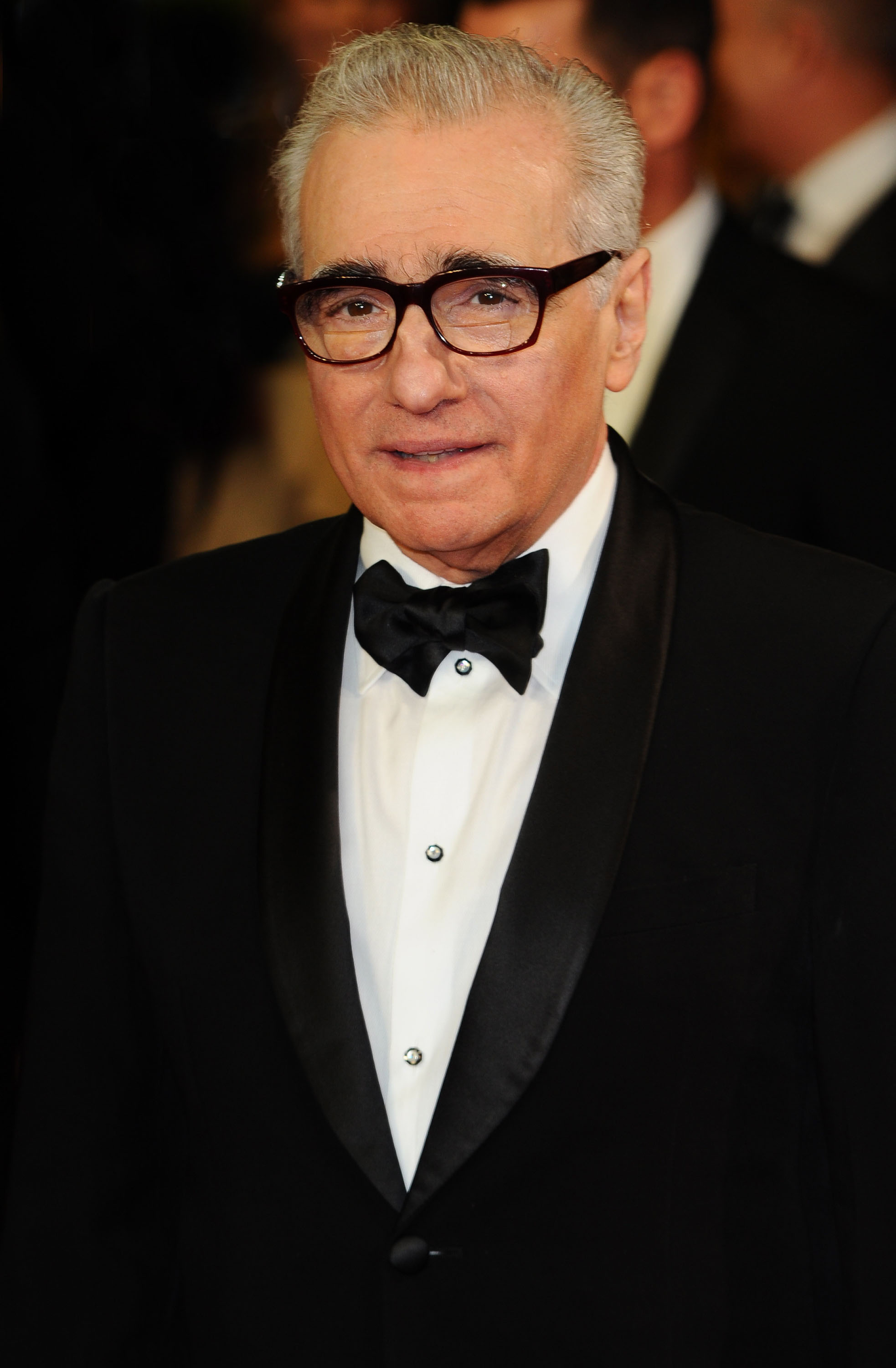 From an orphan Parisian boy running a clock to a bunch of rowdy bridesmaids, this year’s Oscars mixes and matches the blockbusters of 2011.

The enchanting Paris-based film about a boy living in a train station took in the most nominations, with 11 nods including Best Picture and Best Visual Effects. The silent film The Artist could possibly break Hollywood history as it competes in eight categories, including Best Art Direction and Best Actor (Jean Dujardin). But the most surprising thing about this year’s nominees is the theme. Usually staying with one specific genre, the Academy of Motion Picture Arts and Sciences departed from the norm and mixed and matched their choices for the upcoming ceremony.

Melissa McCarthy, who co-starred in the humorous alternative chick flick Bridesmaids, was nominated for Best Supporting Actress — and the movie received Best Writing for an Original Screenplay. Also continuing on their lucky award-season train is The Help, which received five nominations, with both Jessica Chastain and Octavia Spencer competing for Actress in a Supporting Role.

Even more surprising? Funnyman and Best Supporting Actor nominee for Moneyball, Jonah Hill, shows us that he can be convincingly serious when he needs to. “I am so humbled, appreciative and in shock about this incredible honor,” said Jonah in response to the nomination, according to Entertainment Weekly.

But it isn’t all good and rosy with the nominations. Some critics and moviegoers believe that there have been a few intentional snubs, with films such as Michael Fassbender’s exposing drama, Shame, and The Adventures of Tintin not receiving any recognition. Well, you can’t win ’em all — right?

Read More on the Oscars

2012 Oscar race begins: The ballots are in the mail
Billy Crystal delivers laughs in 2012 Oscars trailer
And the 2012 Oscar nominations go to…