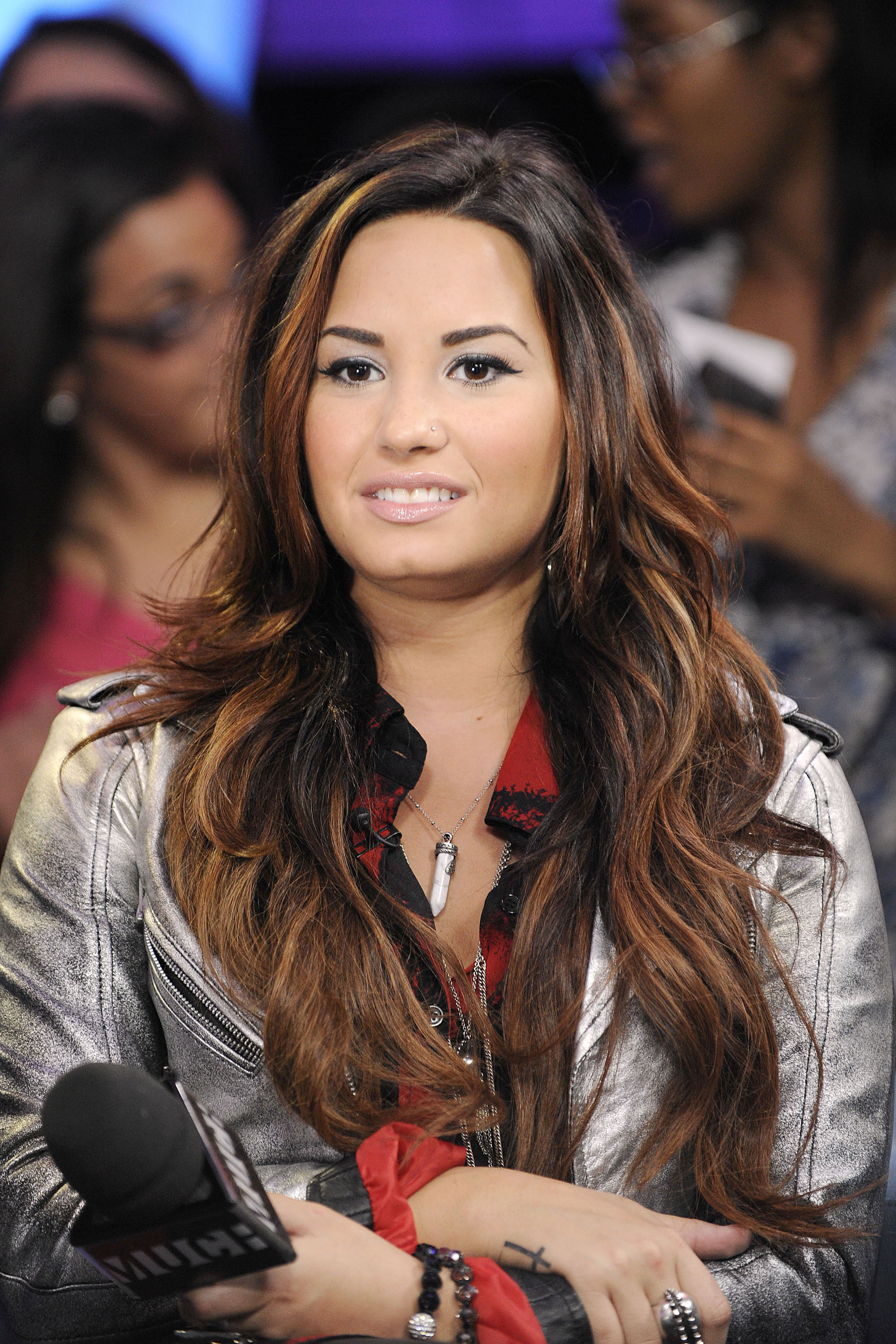 The Disney star and musician made her final tweet last week, stating that she was she was taking a “Twitter break.” This spur-of-the-moment decision came as a surprise to the 5.6 million Twitter followers who followed the Sonny With a Chance actress.

“Twitter break. It’s for the best actually. Who allows me to have this thing anyways?!!! I just get myself in trouble! Haha. Anyway… BYE!” tweeted Demi as she signed off for what may be a while.

Demi hasn’t given a reason for stopping all communication via the addictive social media tool, but many of her Twitter fans didn’t take the news as negative. Instead, many responded with such comments as, “I respect your decision” and “I believe you will be back soon.”

The past two years have been tough on Demi. Last spring the Camp Rock leading singer revealed to the world in a 20/20 interview that she suffered from bipolar disorder and bulimia. She sought professional help and entered a treatment centre in 2010 to deal with everything.

But support for the starlet and her increasing determination and willpower has put her in a positive spotlight so far this year.

She was recently the cover of Seventeen‘s February issue, telling her personal and encouraging story to readers. She also became a contributing editor at the magazine, offering helpful tips to deal with healthy eating, life problems and confidence.

“I allow myself a lot of freedom and I’m very peaceful now,” says Demi to Seventeen in an interview. “You have the right to feel any emotion that you want, and to do what makes you happy. That’s my life motto.”