Move over, America’s Next Top Model — Tyra Banks is currently focusing all her attention on something new. The supermodel has reportedly found love in a very Eat, Pray, Love way: through travelling. 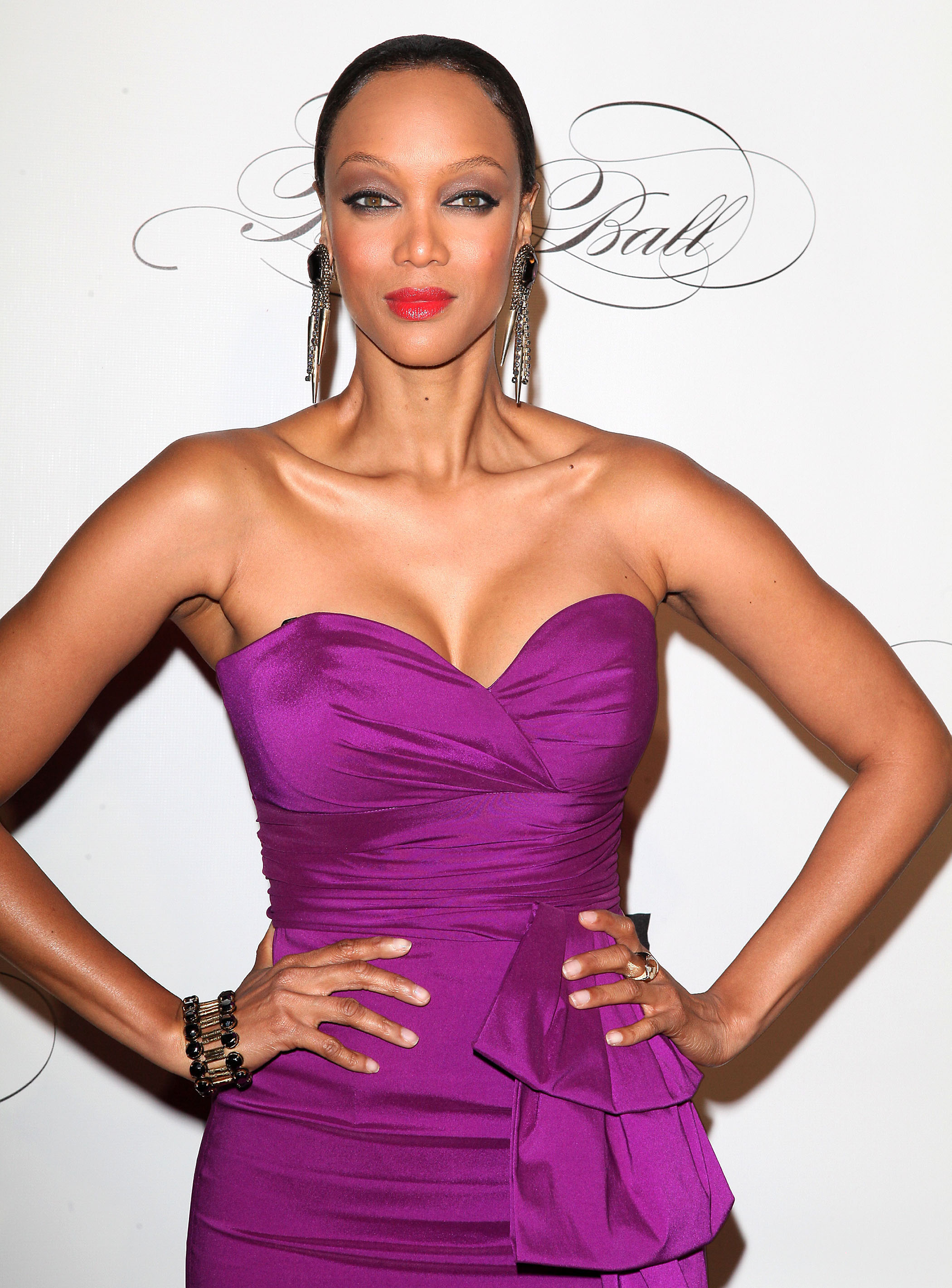 Looks like this supermodel is back on top when it comes to love.

The America’s Next Top Model judge, Tyra Banks, is said to have found love in an unexpected way. The model diva met her potential new beau while travelling in Asia.

It was reported that Tyra returned to her new romance as soon as she returned to New York, having spent the holiday with him in Bali.

This newfound romance would be a positive upside in Tyra’s love life. She split up with her banker boyfriend, John Utendahl, last year after going out with him for three years.

This potential new relationship could also perfectly round out the supermodel’s successful endeavours. Besides Top Model, Tyra made a name for herself through modelling for lingerie giant Victoria’s Secret; hosting her own personal talk show, The Tyra Banks show, which aired from 2005 to 2010; and coming out with her own book series, rightfully titled Modelland. Hopefully this new relationship will be another added bonus.