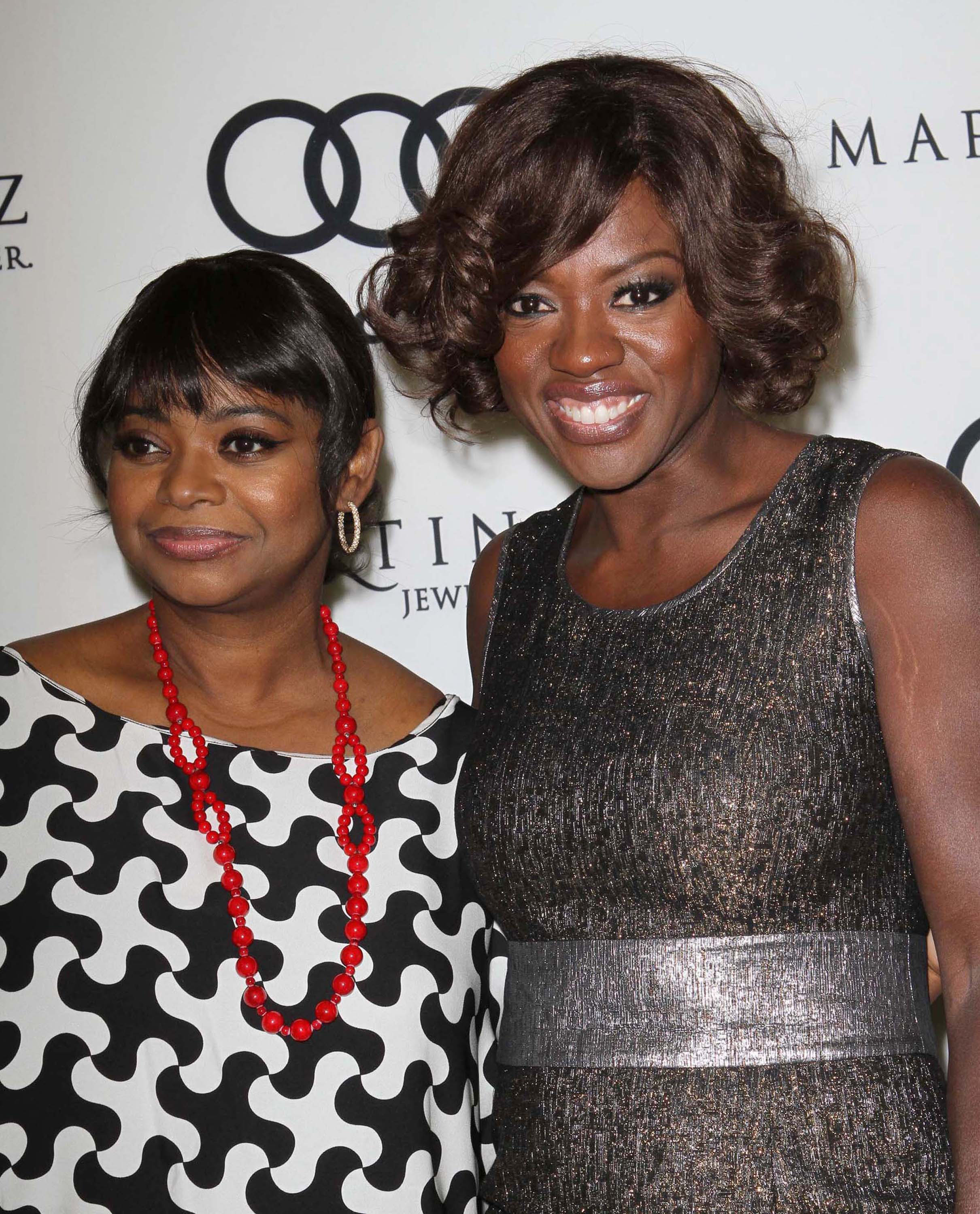 The Help doesn’t need help when it comes this year’s award season.

The Jackson, Mississippi-set drama has garnered eight nominations — the most — for the National Association for the Advancement of Colored People awards, including Viola Davis and Emma Stone for Outstanding Actress in a motion picture and Outstanding Motion Picture.

The film, which is about civil-rights era African-American maids and the idealistic journalist who writes their stories, attracted wide attention from Hollywood and became an instant hit. Critics predict that the popular summer flick might gain an Oscar nomination during the announcements on Feb. 26, 2012.

In an interview with Los Angeles Times, Outstanding Supporting Actress in a motion picture nominee, Octavia Spencer, says that although she won a Golden Globe for her role as “Minny,” she no longer wants to play those particular roles.

“It’s nice to play roles when I’m not just a sassy black woman,” says Octavia in the interview.

The NAACP recognizes achievements and performances of people of colour in the arts, including television, directing and motion pictures.