What seemed like one of Hollywood’s only true, authentic and romantic relationships may be coming to an end after Johnny Depp and Vanessa Paradis are said to be ending their decade-plus relationship 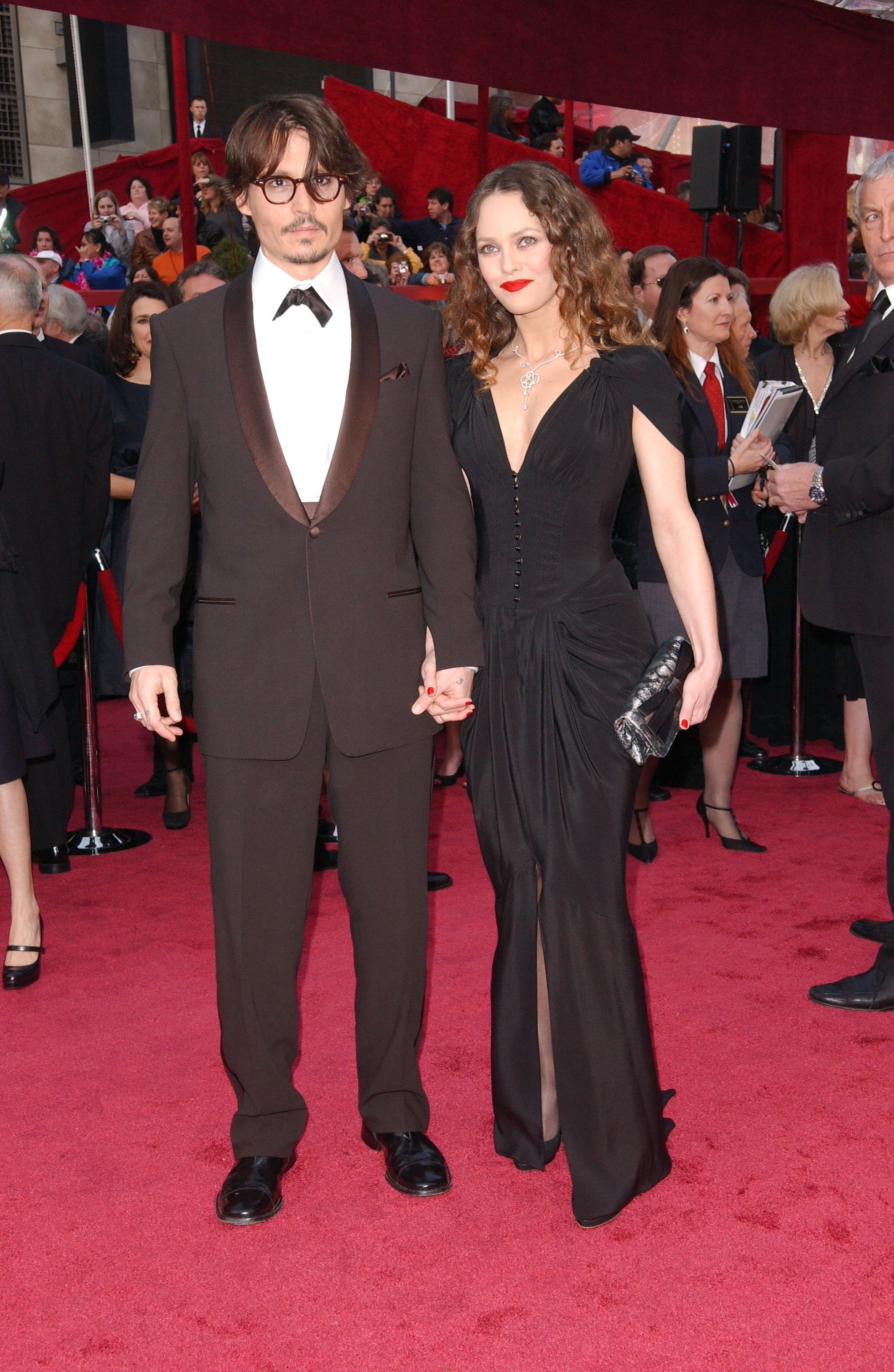 Johnny Depp and Vanessa Paradis may soon be going their separate ways — if it hasn’t happened already.

The Pirates of the Caribbean actor and French beauty are reported to be breaking up their 14-year relationship. Their once-strong romantic bond is being questioned on the cover of this month‘s PEOPLE, with claims that the couple has been living “sad separate lives.” A source told the magazine that the relationship was officially over.

Time apart and solo outings are just some of the clues sparking speculations as to why the couple is splitting up.

The two have been together since 1998 and have two kids: Lily Rose, 12 and Jack, 9. Although the two never married, this was Johnny’s longest relationship. His past relationships include an engagement with actress and once co-star, Winona Ryder, and a relationship with British supermodel Kate Moss.

Vanessa Paradis was recently nominated for a Genie Award from the Academy of Canadian Cinema and Television for Best Actress in Café de Flore, a love-story drama set in Montreal, Canada. The film is set to debut in Paris next week.

Neither Johnny nor Vanessa has confirmed the split.