David Furnish has some things he wants to say to Madonna – and he’s not holding back. The famous husband of Elton John isn’t too pleased with the Material Girl’s Golden Globe win and he’s taking to his Facebook page to let everybody know. 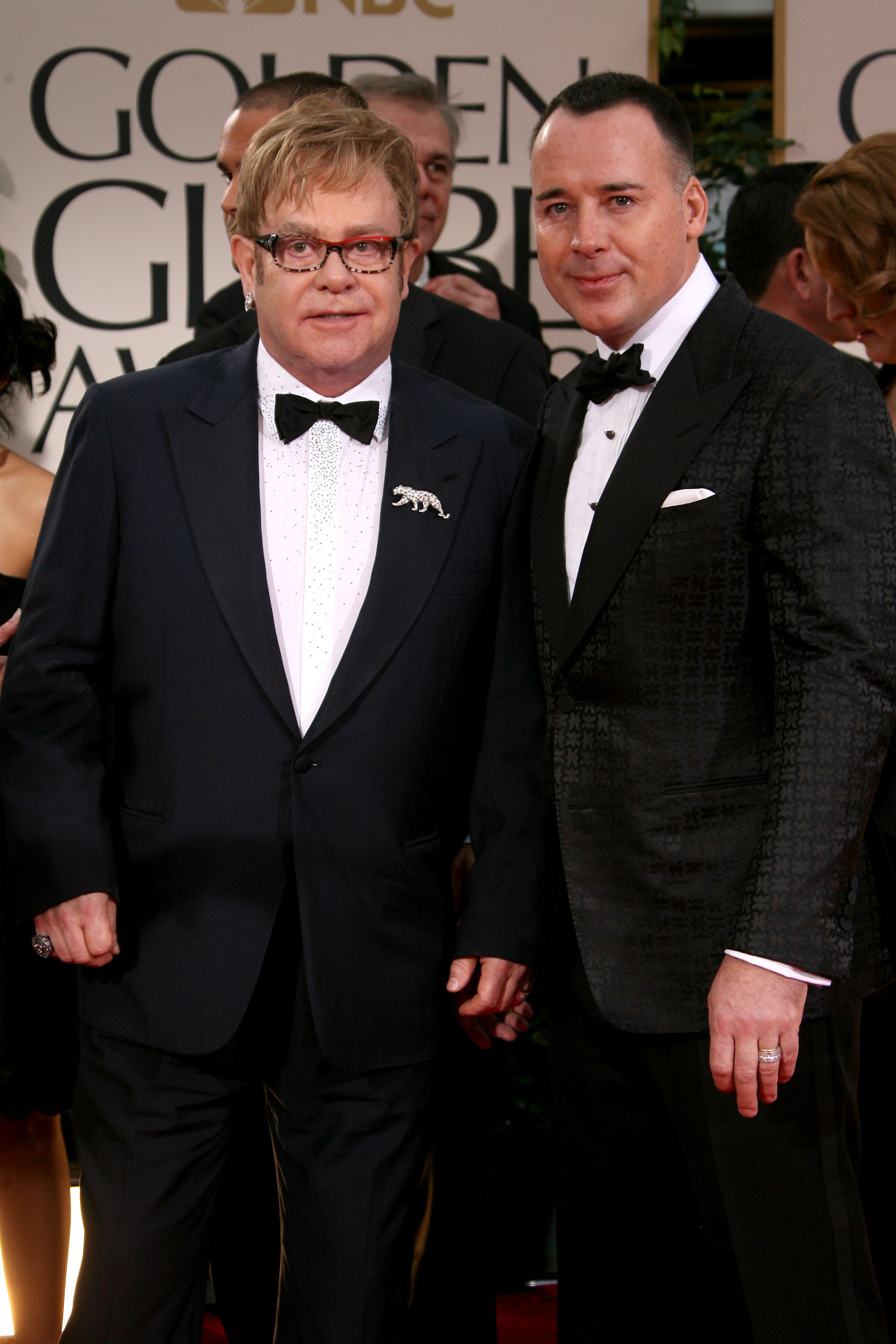 Watch out Madonna, it looks like some people aren’t too pleased with your diva attitude anymore.

The Material Girl is ruffling up a few handsome feathers after Elton John‘s beau came forward and openly criticized the pop queen about receiving a Golden Globe award for Best Original Song.

According to MTV UK, the feud began when Madonna claimed that Elton John didn’t have a chance to win against her song for the film, W.E., which is also Madge’s first directorial debut. Her song, “Masterpiece” beat out Elton’s Gnomeo & Juliet song “Hello Hello.”

However, despite her triumphant win over her musical frenemy, it wasn’t long until Elton’s hubby spoke out about the whole debacle – and he wasn’t nice.

“Madonna. Best song??? F**k off!!!” wrote David Furnish on his Facebook page after Madonna won the award. David went even further to criticize the win by downplaying the Golden Globe Award Show.

“Madonna winning ‘Best Original Song’ truly shows how these awards have nothing to do with merit.”

He also slammed her acceptance speech saying it was “narcissist” and commented on Lady Gaga and the fact that she thinks the eccentric hit maker is copying her work.

“Her criticism of Gaga shows how desperate she really is…” David said in his Facebook rant.

This isn’t the first time Madonna and Sir Elton John have disagreed. The two no longer speak to each other after there fall out in 2004.