William Shatner is ready to give us private access into his world. The 80-year-old returns to Broadway, after 50 years, to star in a one-man Broadway show about his life, career and being an icon.

Beam him down – to New York, that is. 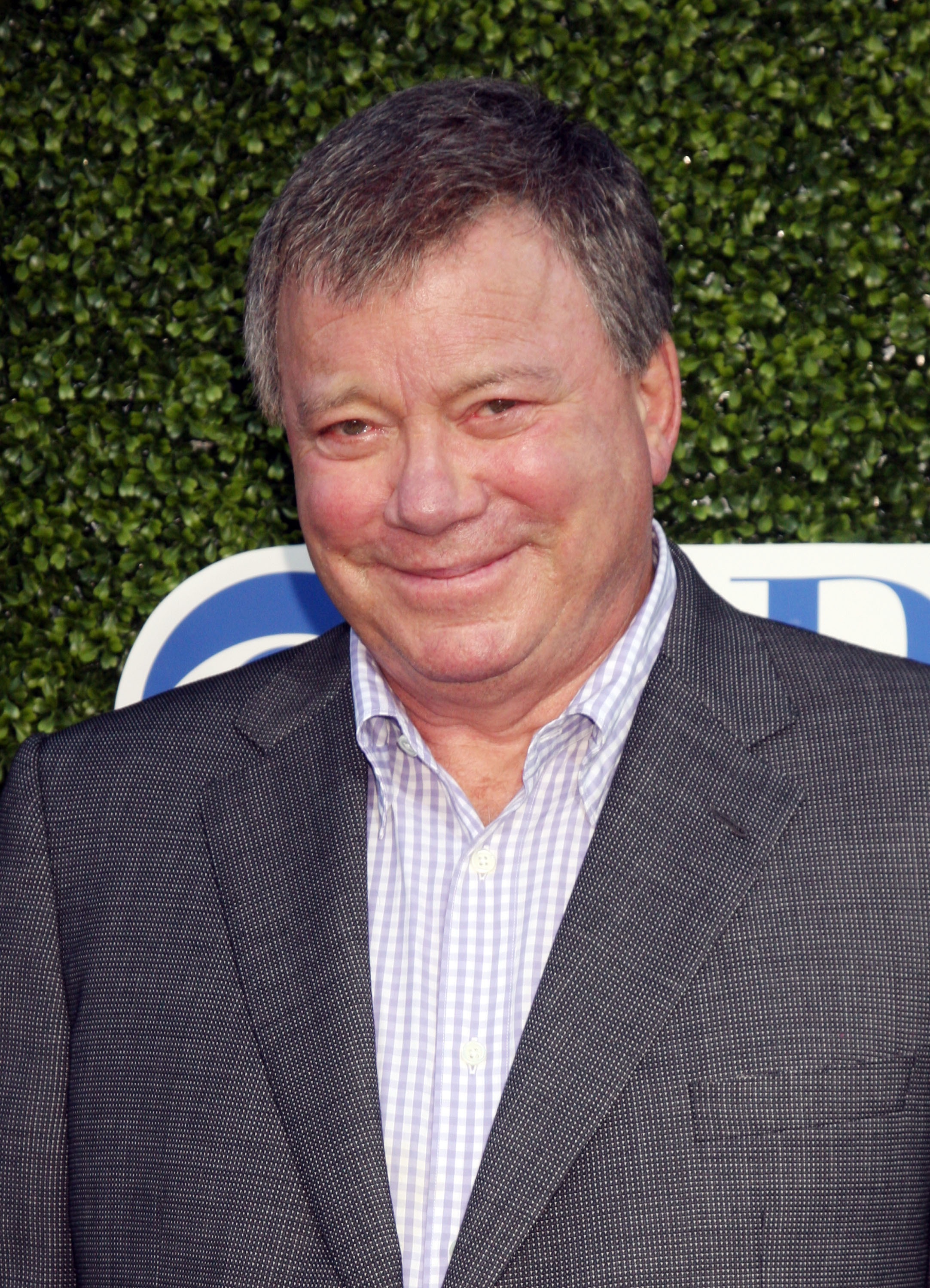 William Shatner is ready to prove that acting doesn’t stop when you turn 80, and he’s showing us with his new Broadway show.

The Canadian actor, noted most for his role in Star Trek and his most recent in the television show, $#*! My Dad Says, will be returning to the stage for his one-man show about his life.

And his life isn’t just any ordinary life.

Shatner’s experience on the small screen and on Broadway started in 1951 when he starred in small roles in various television shows. His most notable role of course, was Captain James T. Kirk on Star Trek, which helped make him a household name.

The two-hour Broadway show is called Shatner’s World: We Just Live in It. According to The Guardian, producers said in a statement that the “show will take audiences on a voyage through Shatner’s life and career.” In the statement, Shatner said he’s been refurbished and that his plan was always to return to theatre.

“I can’t ask my fans to wait for me longer than Halley’s Comet, so I’m coming back,” says Shatner.

This will be Shatner’s first time returning to Broadway in 50 years.

Dolly Parton taps an Idol for next outing on Broadway?
Darren Criss kills it during his Broadway debut
Hugh Jackman bringing his hotness back to Broadway