Get ready to roll your sleeves up with HGTV Canada’s new series. Design guru and former Bachelorette beauty, Jillian Harris, will be hosting the whole journey to find Canada’s best handyman. 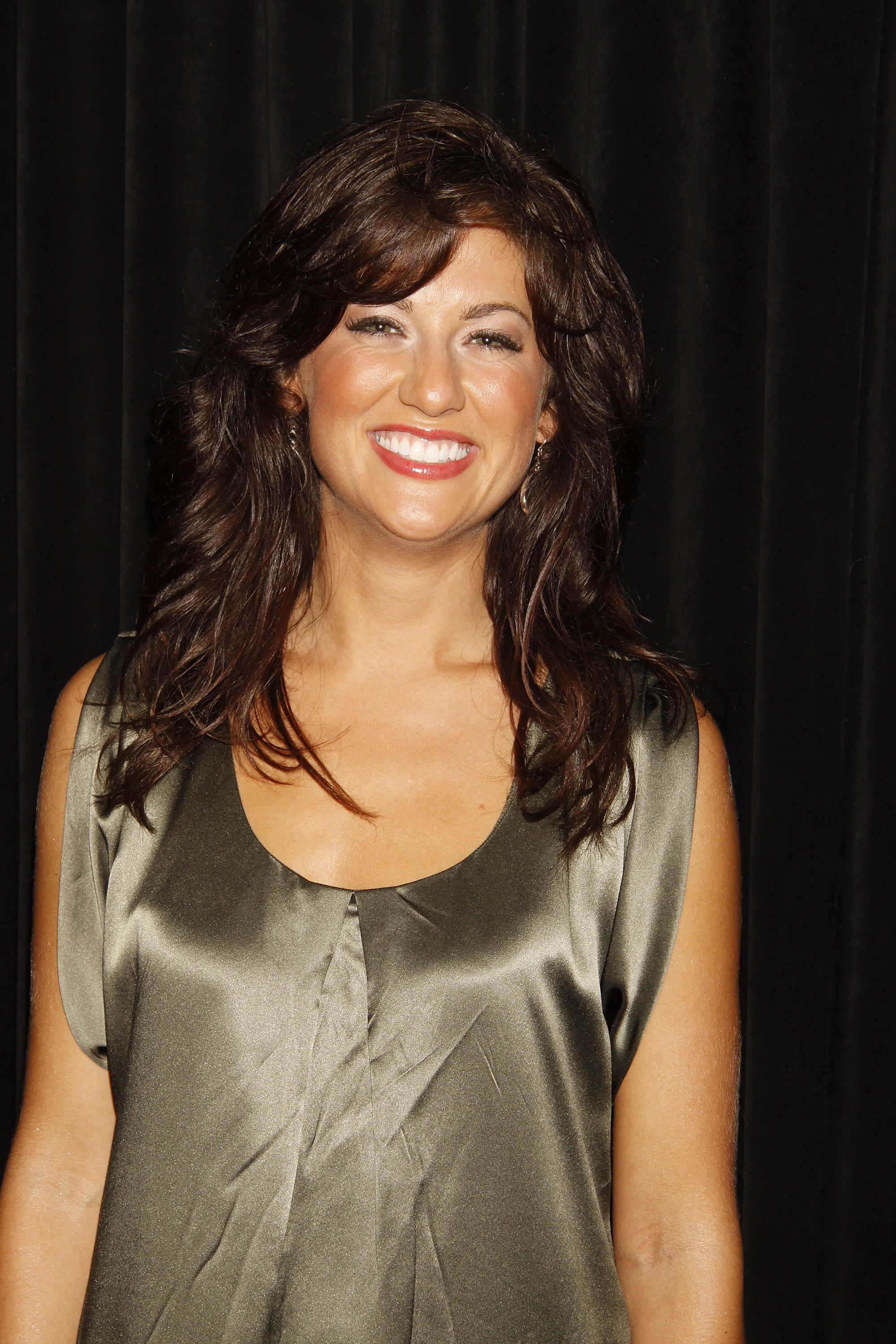 Jillian Harris knows Canada is handy and now she wants to prove it.

Along with judges Mike Holmes, Scott McGillivray and Bryan Baeumler, these renovating and design gurus are on the search for the best everyday handyman. And despite being the only girl in the pack, Jillian is ready to show both her experience and knowledge in design and tackle her first hosting gig.

“Hosting is definitely not easy,” says Jillian about her job in the new HGTV series. “It is a challenge, but oh my God, do I love this team – we get along so well!”

Jillian says that making the transition into her new role has been easy because of Mike, Scott, Bryan and the rest of the crew.

The show will consist of contestants going through rigorous handyman challenges, testing their handyman skills while the expert judges look upon. According to HGTV.ca, the winner will win the coveted title of Canada’s Best.

Not known for being camera shy, this is Jillian’s second time on a home and design show setting. She was also a designer on Extreme Makeover: Home Edition. Her 10 years of experience in the industry and the establishment of her own firm, Jillian Harris Design, Inc., has also given Jillian a new, fresh insight on the design business.

“Throwing out the rules and not worrying about if my design is cool or not, but worrying about if that client walks into the room and instantly connects with it is what really inspires me,” says Jillian in a video for the new series.

And while she’s always been a positive believer in true love on The Bachelor and The Bachelorette, Jillian said hard work led her to this new role.

“I do believe in the power of positive thinking but I also believe that you can’t just think positive, you have to work really hard for it and I think I’ve worked hard for it.”