Day after day of heavy criticism in the involuntary manslaughter case against doctor Conrad Murray has seen the prosecution attempting to paint cardiologist Murray as a negligent physician who did not take the proper precautions in safeguarding the health of 50-year-old pop icon Michael Jackson. 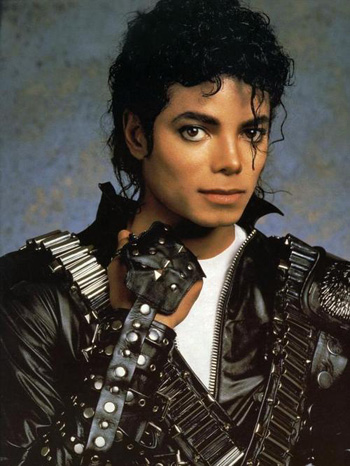 Dr. Nader Kamangar (sleep expert) and Dr. Steven Shafer, (propofol expert) were the final two witnesses to take the stand to wrap up the state’s case. Sleep expert Kamangar (UCLA) told the court that Michael Jackson appeared to suffer from insomnia caused by anxiety about performing and a possible drug problem that Murray should have evaluated before he began treating the singer with the powerful surgical anesthetic propofol, according to the Los Angeles Times. He referred to Murray’s decision to give Jackson propofol and two other sedatives on the morning of June 25, 2009, a “recipe for disaster.”

The defense asked whether some of the decisions that Kamangar called “extreme deviations” from standard care could have directly caused Jackson’s death. “The fact that he didn’t write down his (Jackson’s) vital signs … that didn’t kill Michael Jackson did it?” Lawyer Michael Flanagan asked. “The failure to chart was not a cause of death, was it?” Kamangar replied that the charting itself was not, but that keeping proper records of how much and which kinds of medicine Jackson had received, as well as his level of hydration and blood pressure, were all crucial bits of data that were missing. “It’s one of many factors,” he concluded.

From the mouth of the expert

In abbreviated testimony, propofol expert Shafer offered up that he was hired 20 years ago by the company that makes the drug to help them figure out the correct dosages for the anesthetic.

Murray has pleaded not guilty to the charge of involuntary manslaughter. He faces four years in prison and the loss of his medical license. The prosecution was close to finishing the presentation of its case before the judge unexpectedly called for a weekend recess Thursday afternoon due to a scheduling conflict. The final prosecution witness will continue his testimony Monday before the defense begins calling its witnesses.

After originally suggesting in opening statements that they would argue that Jackson either swallowed or somehow dosed himself with propofol, Murray’s defense team slithered away from that tactic Wednesday when it became obvious from expert testimony that it was not a viable line of defense.