Everybody wants to know what’s going on in the lives of America’s celebs. 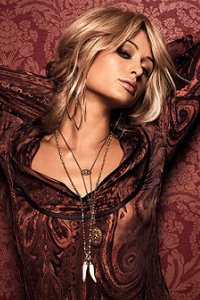 Here are some “fun facts” that I bet you didn’t know!

Although Paris has lived a relatively short life, she has already written an autobiography (2004), entitled Confessions of an Heiress wherein she tells of the “trials and tribulations” of being …well, an heiress. At the time it was released she was only 23. Now, I put “trials” in quotes not to demean Paris’ life but maybe because I don’t completely understand her perspective; and maybe at that age Paris doesn’t completely understand it either. Although she lives a life of parties and photo ops, is she taking herself and potentially her life too seriously? I mean, she was only 23! I thought that most people wrote these types of books after they had lived many years; maybe when they were 60 or 70, when people would listen to their wisdom for making life choices and could learn from their mistakes. A time when we can look back at our own lives and find the humor in our mistakes. At 23 can one even recognize those mistakes? Maybe. 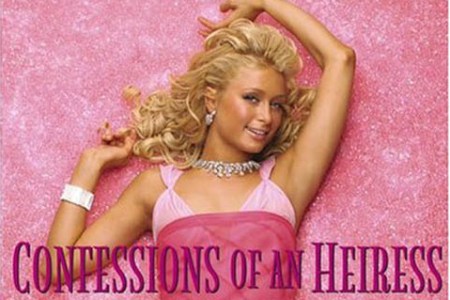 And if Paris’ life isn’t indulgent enough, she has 17 pets (at last count), some of which she houses in a tiny replica of her own home! Nothing but the best for Hilton’s pooches. Check out the photo! That is one sweet life for those pups! But I wonder where the miniature pig and pony sleep…are they kept in the house as well or have their own?

Paris Hilton is in the news every day – on any website you look at. It doesn’t matter what the topic, you see “Paris Hilton” printed somewhere (whether she is funding it, crashing it, hosting it or dating him). This is one woman that is NOT going away any time soon!