Dance fever has it TorontoÂ…the Canadian production of Billy Elliot The Musical, has hit the stage at the Canon Theatre, and audiences are jumping for joy, and perhaps pirouetting too! 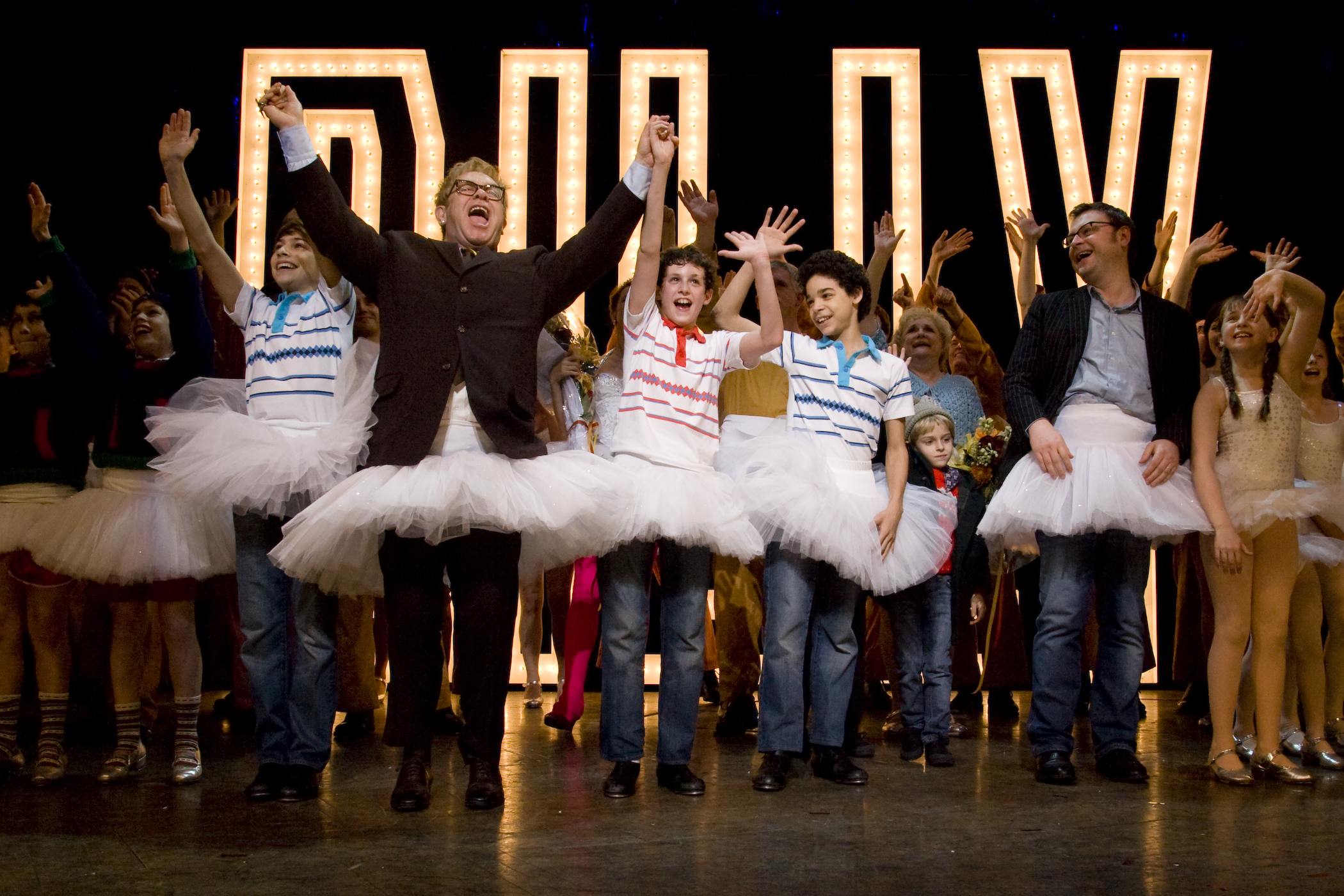 Billy Elliot The Musical blew the competition out of the water at the 2009 Tony Awards, winning 10 of the prestigious awards including Best Musical. The musical was inspired by the international smash hit British film. It features music by Sir Elton John, of which The New York Post hails as John’s best score. The book and lyrics are by Lee Hall, the choreography is from Peter Darling and the musical is directed by Stephen Daldry.

TIME Magazine named Billy Elliot the “Best Musical of the Decade”. It is a feel good story that celebrates a boy’s journey to make his dreams come true. Set in a small town, audiences follow Billy as he stumbles out of the boxing ring and into a ballet class. His journey leads to the discovery of a talent that both surprises him, and inspires his family and his entire community and in turn, changes his life forever.

The cast for the Canadian production on stage through to July 10th, includes Cesar Corrales, who hails from Montreal, Myles Erlick a native of Burlington, Ontario, and Marcus Pei have all studied at Canada’s National Ballet School in Toronto. Marcus Pei and J.P. Viernes will rotate in the title role. The cast also boasts of Canada’s own Kate Hennig, who spent more than a year of her life, doing Billy Elliot on Broadway. Another Canadian, David Furnish, Elton John’s civil partner is co- executive producer of the show.