Internationally acclaimed rapper Drake leads with six nominations to boot. Arcade Fire, Broken Social Scene, Hedley, Johnny Reid, Justin Bieber and Sarah McLachlan are just a few of the many talented Canadians also up for awards at this year’s JUNO Gala Dinner & Awards on Saturday, March 26, as well as the 2011 JUNO Awards broadcast on CTV on Sunday, March 27 at the Air Canada Centre. 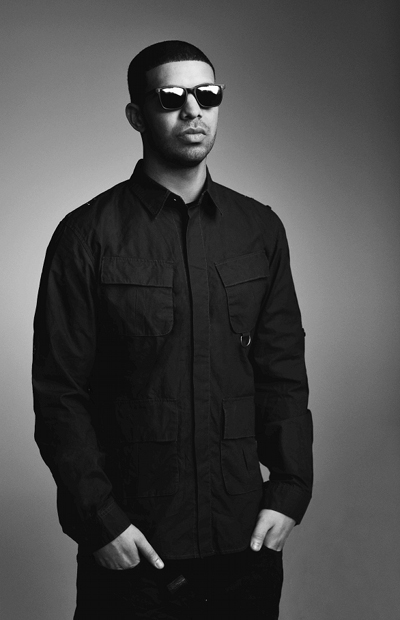 This is the 40th Anniversary celebrations for the JUNO Awards, presented by The Canadian Academy of Recording Arts and Sciences [CARAS]. In fact the industry celebrates for an entire week, JUNO Week runs from March 21-27.

The list of performers on this year’s broadcast is a who’s who of musicians at the top of their game. So far the list includes nominees Arcade Fire, Broken Social Scene, Down With Webster, Hedley and Johnny Reid. CARAS promises there will more exciting musical performers to come.

Drake, who last year brought his mom to the awards as his date, has been linked to a number of beautiful women including singer Rihanna…wonder who will show up on his arm this year?

Canadian rock legend, Neil Young will be honoured with the 2011 Allan Waters Humanitarian Award, in addition to being nominated for Artist of the Year and Adult Alternative Album of the Year.